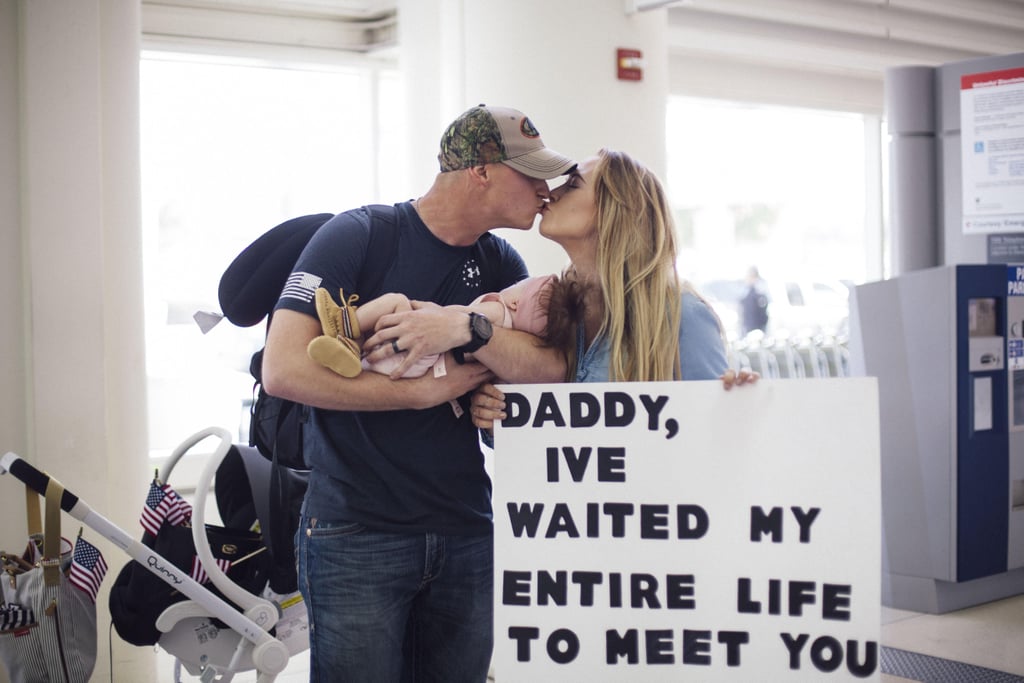 Mother of two Hannah Lorain Seadschlag, 26, knew that because her husband, Brian, was in the Army reserves, there would probably be points when she was raising their children while he was away in training. What she wasn't prepared for while pregnant with their first child, however, was finding out that their unborn baby had Down syndrome shortly after Brian left for basic training for eight and a half months.

Unfortunately, Hannah had a high-risk pregnancy from the very beginning. "I bled for about 10 weeks and had placenta issues," said Hannah. "I did genetic testing around 13 weeks to find out the baby's sex before Brian left, because we wouldn't have any communication for a few months. With the results came the genetic test and we tested positive for the Down syndrome screening. I was told there was a chance the test was a false positive because of my compromised placenta, and if I wanted to be sure I would need an amnio."

"I was told if she had Down syndrome the chances of me carrying her to full term were slim."

At the time, Hannah forwent the amnio and opted to wait until her 20-week anatomy scan the day after her husband left for his post. It was then that doctors found issues with the baby's heart and sent her to a specialist.

"We learned she had a hole in her heart and one of the ventricles was not developing," explained Hannah. "I was told if she had Down syndrome, the chances of me carrying her to full term were slim, and if I could the chances of her surviving birth or not needing a heart transplant were slimmer. I was encouraged to end my pregnancy because of the unknowns and possible health conditions. A week later, we received the results that she did, in fact, have Down syndrome."

Related:
1 Mom Opened Up About Giving Birth to Twins With Down Syndrome, and It's Powerful
Previous Next Start Slideshow
MotherhoodDisabilityDown Syndrome 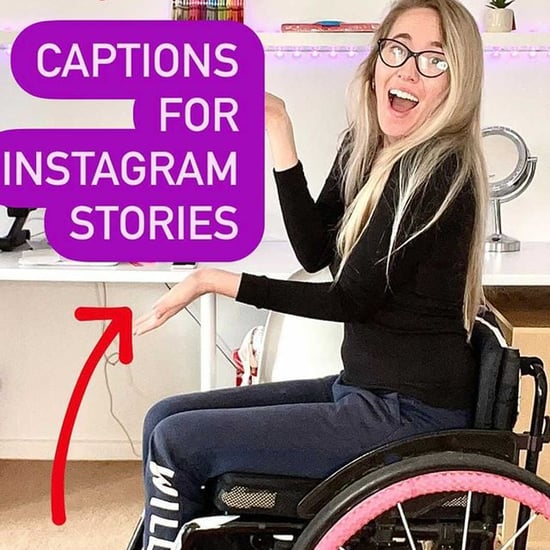 Tech Tips
Instagram Is Testing Out Automated Captions on IGS, Which Is Huge News For the Deaf Community
by Haley Lyndes 1 week ago 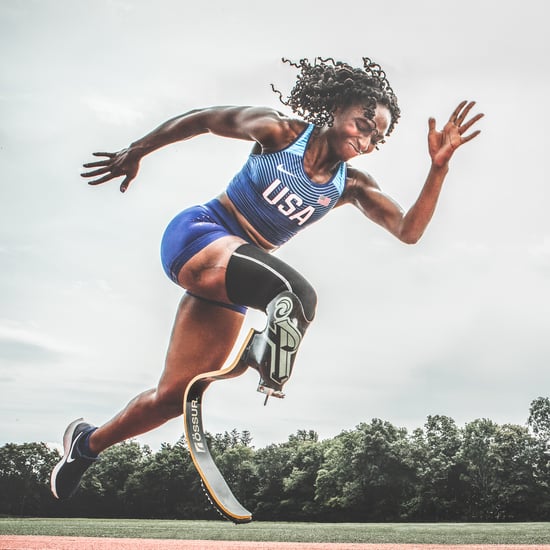 Olympics
Femita Ayanbeku Is Ready For Another Paralympics: "The Medal I Deserve Will Be Around My Neck"
by Samantha Brodsky 1 week ago 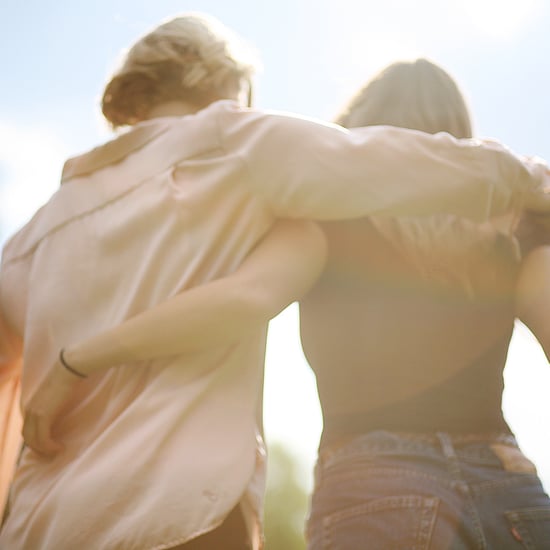 Personal Essay
After Hiding My Disability For Years, I Revealed It to the World — and It Changed My Life
by Kelly Douglas 3 weeks ago 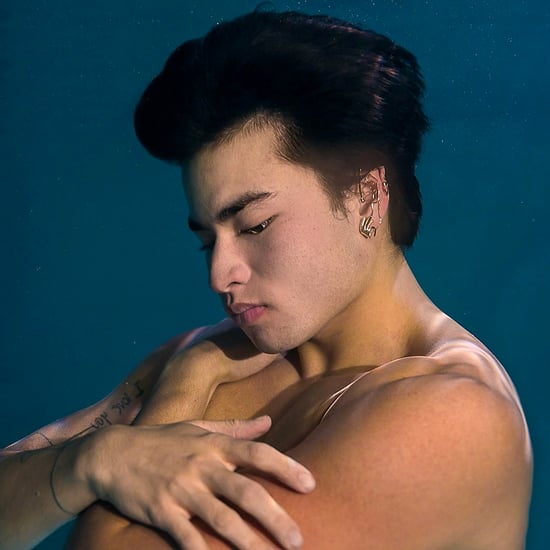