Ron Clark Academy having fun with the #doitlikemechallenge
Posted by Ron Clark on Sunday, January 3, 2016

Not all educators are created equal: Ron Clark, founder of Atlanta's Ron Clark Academy, is one of the special ones.

Clark opened the middle school in 2000 with his cofounder Kim Bearden, drawing upon Harry Potter's fictional Hogwarts as their inspiration. Quite literally, however. The school features an otherworldly dragon, a two-story trampoline bungee jump, and elaborately themed classrooms. In a CBS interview from 2015, Clark explained, "I wanted to create a school where you could feel the spirit. I wanted kids to walk into the school and say, 'I love coming here.'"

The spirit of RCA is visible in a recent video depicting Clark and his students nailing the choreography to hip-hop jam "Bet You Can't Do It Like Me" by DLOW. The hilarious video has since gone viral and currently has 2.6 million views and nearly 60,000 shares.

We support Clark's fun approach to academia, and it's apparent that he's a man who loves what he does. Our only remaining question is, when can we enroll?

Chadwick Boseman
Kevin Boseman Is Honoring Brother Chadwick With a Special Performance: "He Was a Hero"
by Monica Sisavat 18 hours ago 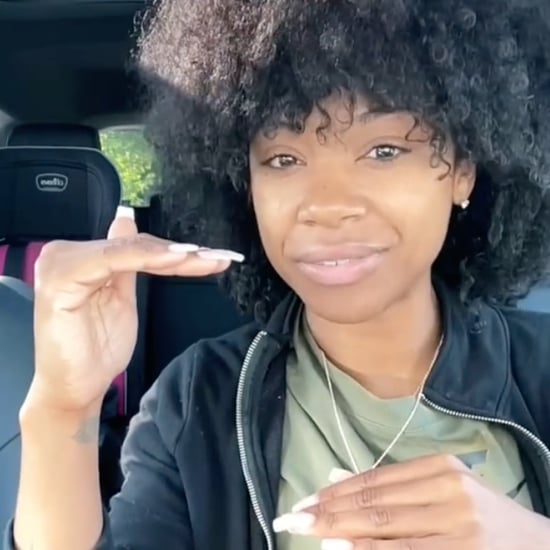