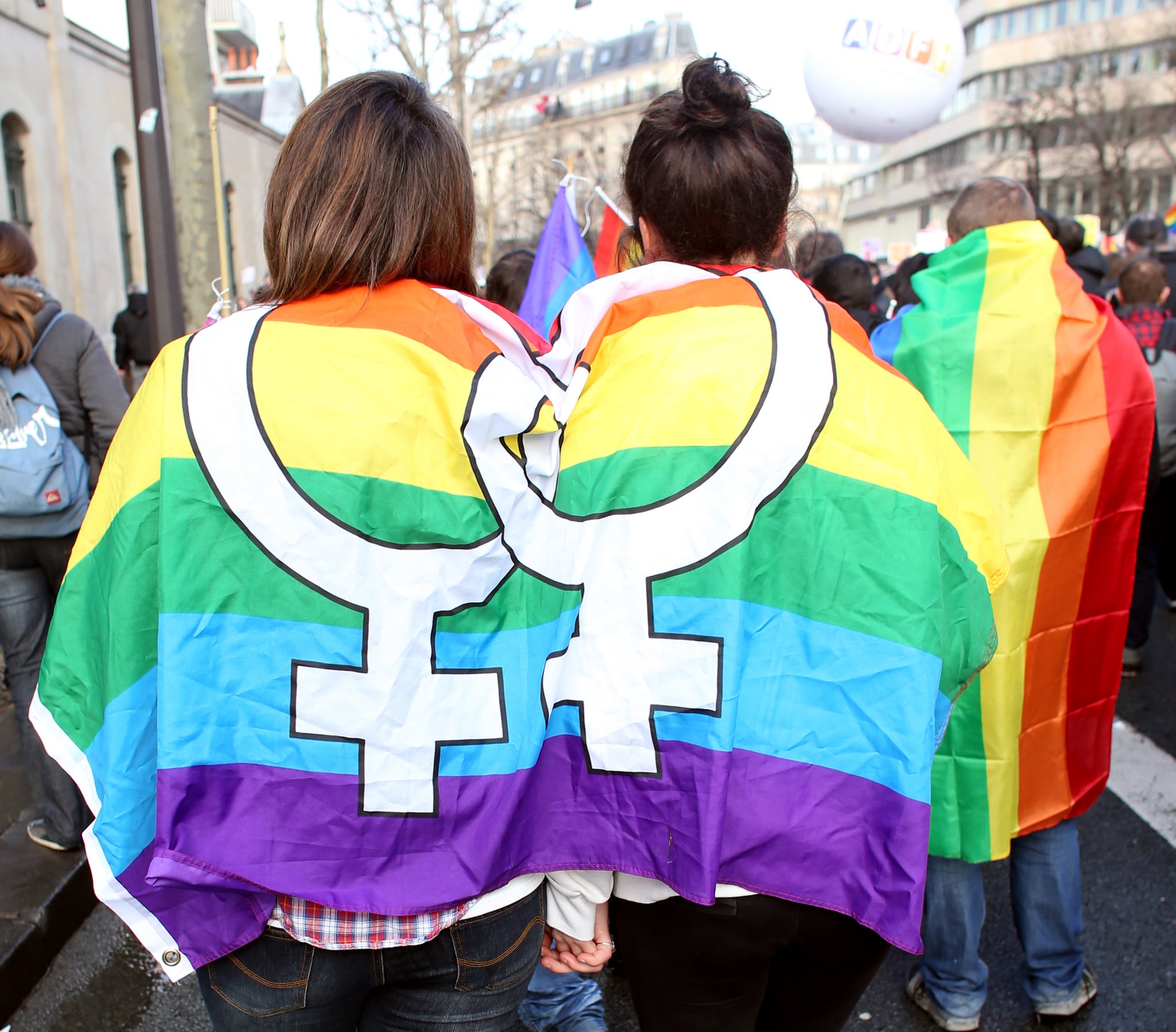 Two whole years after gay marriage was declared legal nationwide, it looks like same-sex couples who choose to have children are finally getting the equal treatment they deserved all along. On June 26, the Supreme Court officially struck down a law that allowed a few states to treat same-sex parents differently than heterosexual parents on their children's birth certificates. Now, states are required to list both partners in a same-sex relationship as the child's parents on their birth certificate.

Wait. Let's rewind for a hot minute. How was this not already a thing? Yeah, we're wondering the same, too. Back in 2015 after same-sex marriage was legalized in the US, a few states (among them Alabama, Wisconsin, Alaska, Wyoming, and North Carolina) somehow decided gay couples weren't entitled to all the same rights as heterosexual couples — among those, the right to both be recognized as their child's parent on the birth certificate. Before now, many had to resort to adopting their own child to make things legal on paper.

The matter was brought into the spotlight by two female couples in Arkansas after both became pregnant through anonymous sperm donors and only the woman who gave birth to the child was listed on the newborn's birth certificate. Meanwhile, for opposite-sex couples in Arkansas, the husband's name was always listed on birth certificates, even if there wasn't a biological connection — and yes, even when a sperm donor was involved. In Pavan v. Smith, the Supreme Court ruled in a 6-3 decision that same-sex parents are now to both be listed on birth certificates. All we have to say is it's about damn time.