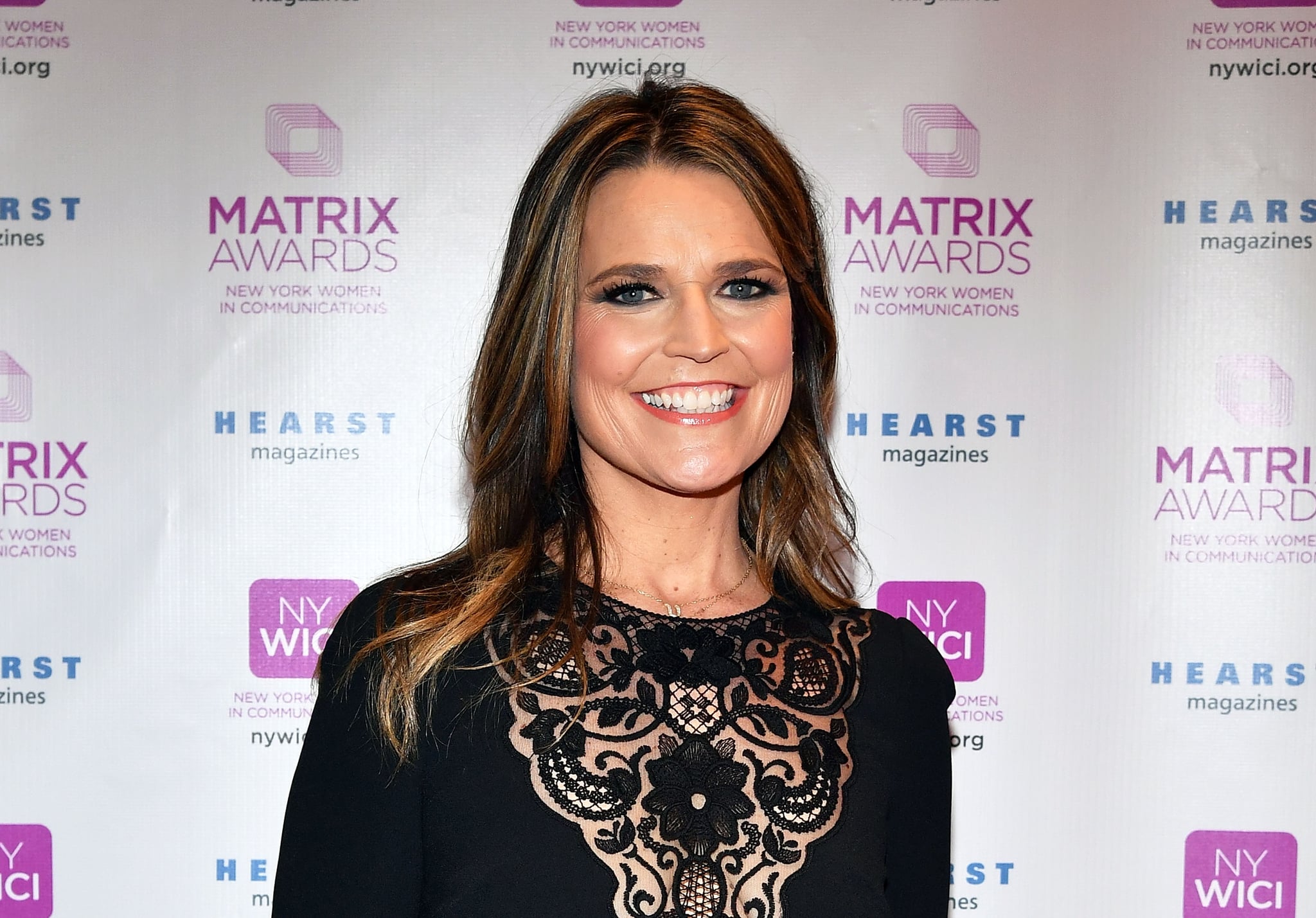 Savannah Guthrie just shared a vital piece of advice related to pregnancy that should be a required lesson for . . . well, everyone on this freakin' planet. After the Today show anchor received a now-deleted inquiry from a social media follower about whether she was expecting another child, the 46-year-old mother of two fired back on Twitter that it was "just the dress." But the real zinger came moments later when the cohost took to Instagram to share a follow-up message about when it's OK to ask a woman if she's pregnant. Spoiler alert: it's never OK, guys.

Savannah posted the below graphic with the caption: "Excuse me while I spend the rest of the day on the elliptical."

Related:
Savannah Guthrie on Being a Mom in Her 40s: "I Was Heartbroken For a Lot of Years"

Well, ain't that the darn truth!

Savannah's on-point post has since been flooded with supportive comments from followers who've been in her shoes. "I was asked if I was pregnant just the other day. My response, 'Oh! I'm not pregnant. This is just what's left after my last baby,'" one user wrote. Others chimed in to reassure the TV star that she looks amazing, regardless of what the haters say. And another handful of commenters admitted to asking this question in the past and feeling guilty about it. "You are so right. Did that once. Asked her when she was due. She was crushed. Never did it again!" one user wrote, while another added, "Haha, I learned this a long time ago... I've done it twice in my life and will NEVER ask again!!"

Next time you are in the presence of someone who appears pregnant and feel compelled to ask when she's due, we suggest simply biting your tongue.