Dan Bowen knows that negative comments are often made about the current generation of teenagers, but as a high school English teacher, he regularly sees positivity, which is why he wasn't surprised when some of the seniors in his leadership class at Dougherty Valley High School asked him if he thought it'd be OK for them to ask some of the girls in the special education program to homecoming. After organizing the proposals with the girls' teachers and parents, the three senior boys popped into the special ed classroom with personalized signs and giant smiles — something their dates are surely to never forget.

"They made it clear to me that, in their words, it 'wasn't out of pity' that they would invite these girls. They just wanted to ask a girl to Homecoming who may not have otherwise been asked. . . . they were all quite excited," Bowen wrote in the caption of his Facebook post featuring two videos of the boys' proposals. "Today they asked the girls during their class and it was pretty much the cutest thing ever." 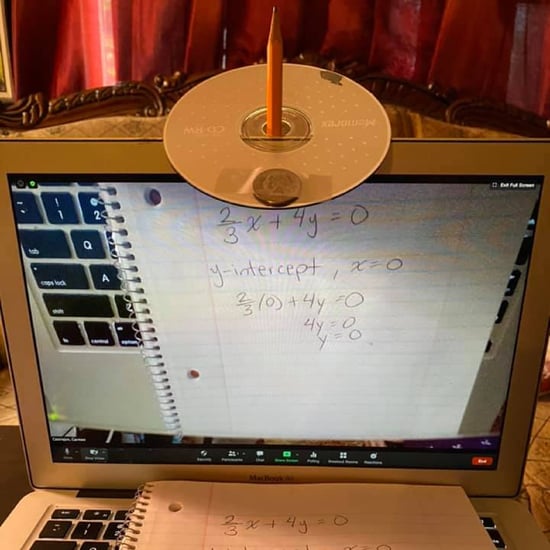 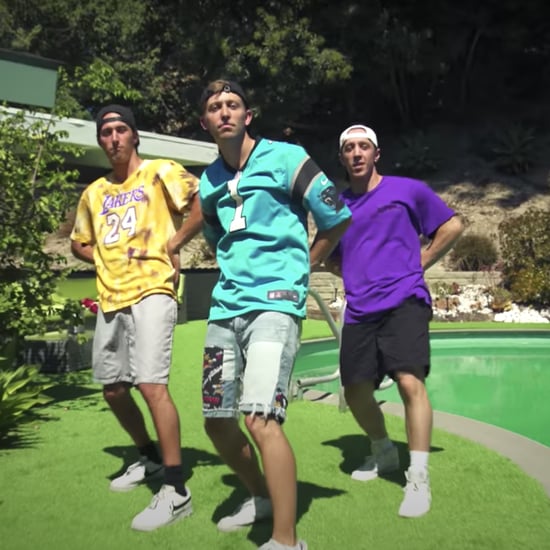