It only took a few decades, but Sesame Street has spoofed Will Smith's seminal '90s show The Fresh Prince of Bel-Air. In a new parody, Bert and Ernie recreate the iconic intro to tell the story of how they became best friends and roommates. The parody isn't only extremely spot on, it's also adorably earnest with lines like, "Wanna be friends and laugh, learn, and share?" Seriously? Come on. Though kids who watch it might not entirely get it — "Wait, who's this Fresh Prince?" — people who actually existed in the 20th century will definitely get a kick out of it. 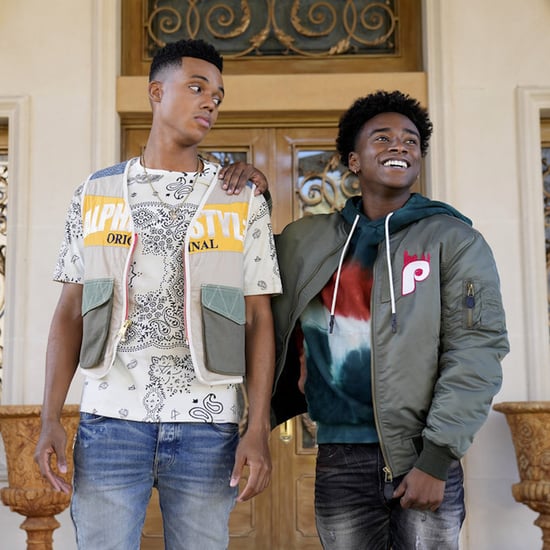 Will Smith
The Cast of "The Fresh Prince of Bel-Air": Then and Now
by Alicia Geigel 2/18