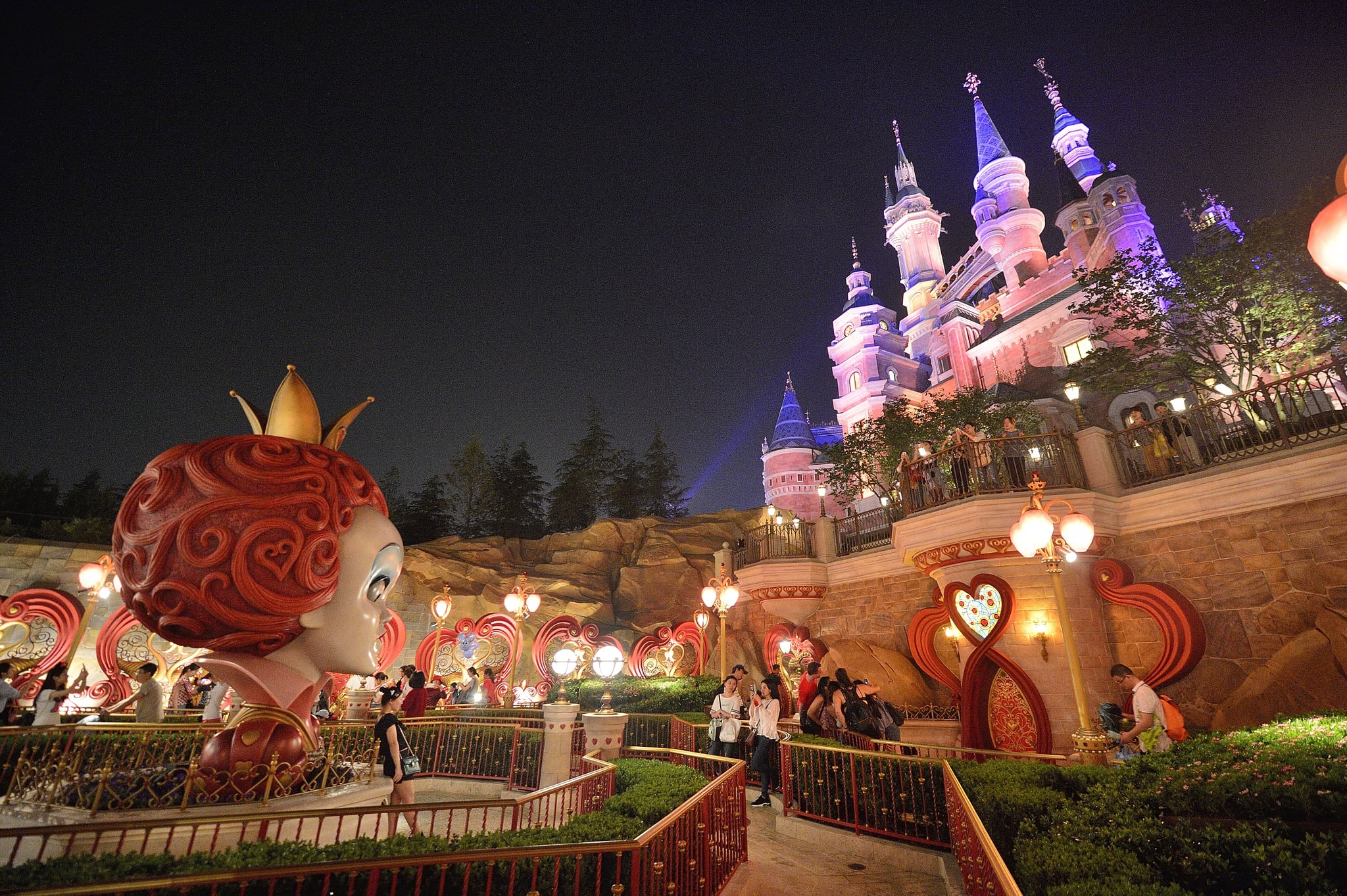 Shanghai Disneyland just announced some news that would even make Flash the sloth — and, ahem, DMV's finest — race over to the park: a Zootopia-themed land is in the works. According to the Disney Parks Blog, the expansion will recreate the adorable animated movie's bustling metropolis, and will feature a major attraction, unique menu items, and appearances from Judy Hopps and Nick Wilde. Construction will begin as soon as late 2019. 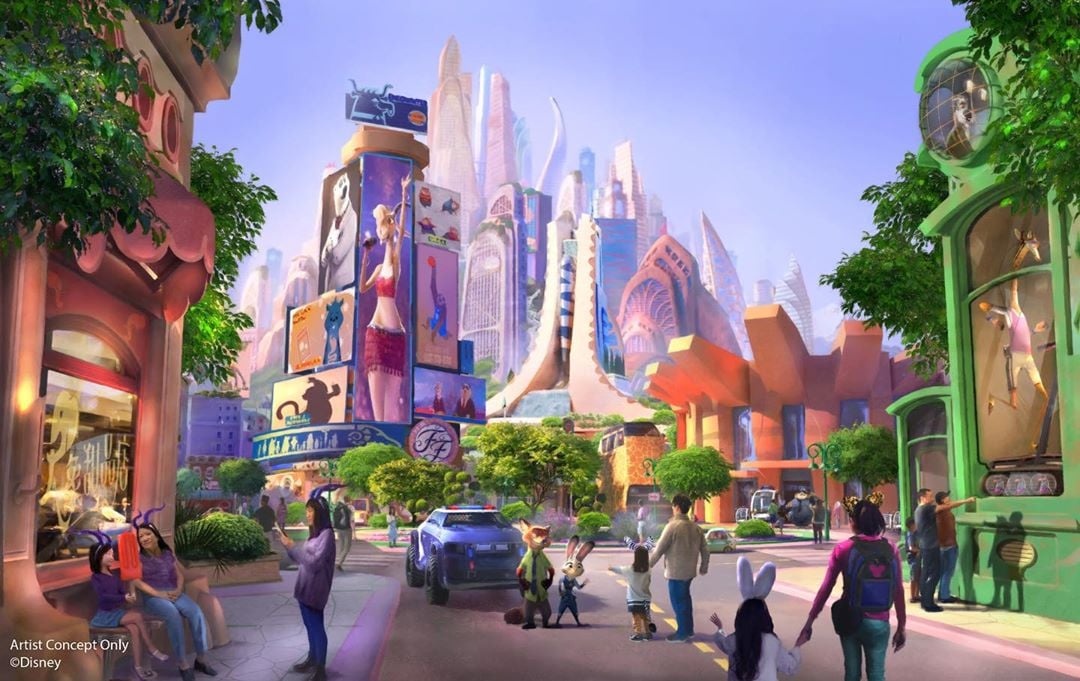 When it opened in 2016, Shanghai Disneyland offered six different areas: Mickey Avenue, Fantasyland, Adventure Isle, Treasure Cove, Tomorrowland, and Gardens of Imagination. In 2018, the park also added a Toy Story land, making the forthcoming Zootopia area its eighth. The park is also part of the larger Shanghai Disney Resort, which includes two hotels and a Disneytown complex. At this rate, Shanghai Disney will have more to offer than the parks that have been around for over half a century!