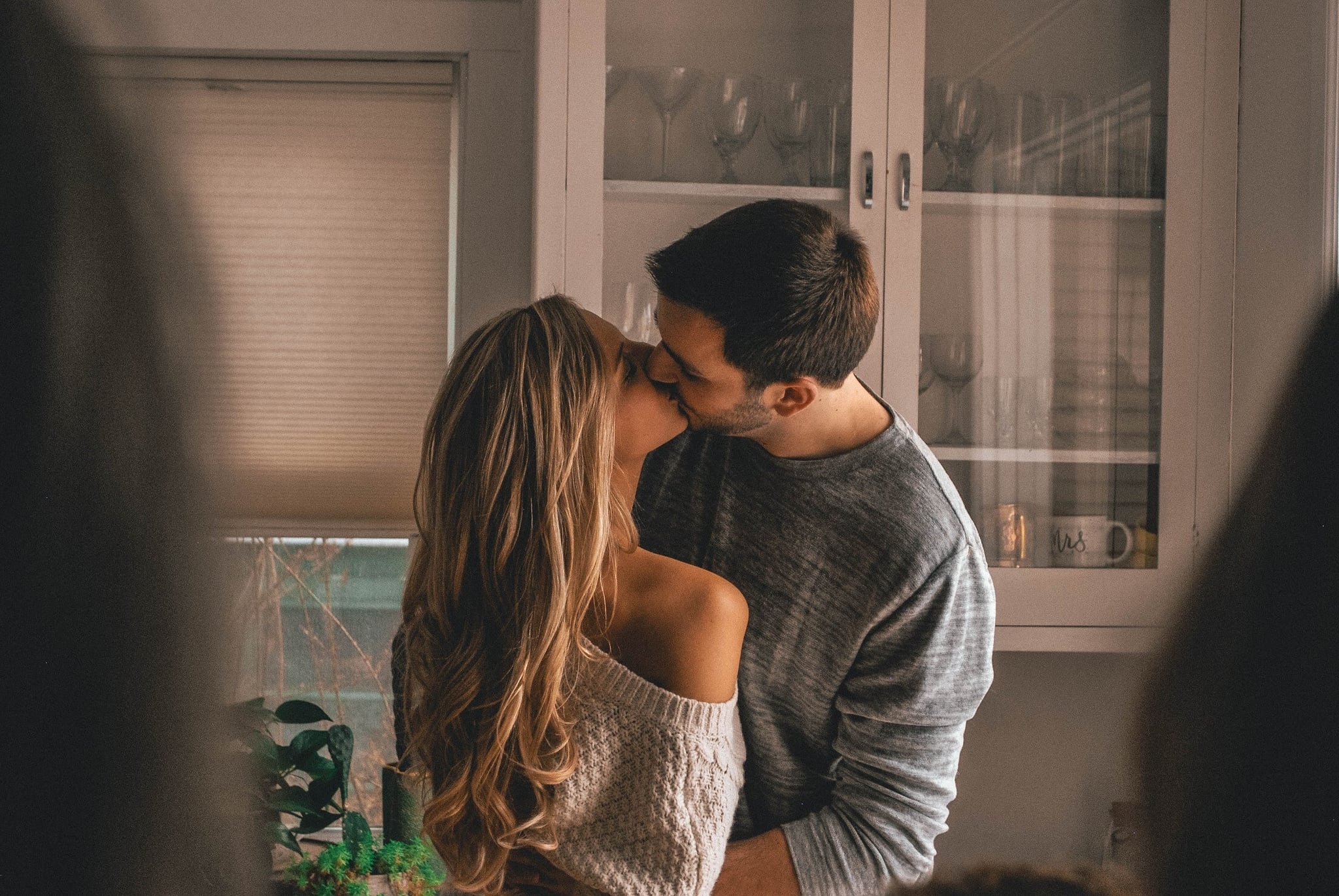 After moving into the brand-new home that I worked so hard to purchase and he worked so hard to renovate, my then-husband and I should have been in the honeymoon phase all over again. However, we began experiencing a decline in sexual action (which would be a factor in our decision to divorce later on) and couldn't really pinpoint why.

We had already been together more than a decade and, to be honest, sexual activity does decline at some point in a relationship, so I didn't think too much about it. Plus, I was busy working a very stressful job in which I was managing more than I should have, working insane hours, dealing with situations that no one should have to deal with, and also trying to manage a home and take care of a husband and a sweet, new puppy. We had active social lives and were out all weekend long either with friends, family, or each other.

Sure, it may feel forced at first, but it can evolve and turn into what you need as a couple.

He had grown a bit restless and was starting to get angry about the lack of fire in our bedroom, so I suggested scheduling sex. I explained that scheduling sex would make it something to look forward to. It would help to get me in the mood, knowing what would happen when I got home at whatever time I would make it in, and it would also become a commitment. I knew that the day we picked, it would be on like Donkey Kong, just like a date night.

He wasn't pleased about scheduling; he wanted a more spontaneous, fun sexual experience and thought this was almost like a slap in the face to him. He explained he felt hurt that I needed to schedule a time to "be attracted to him." However, I took the opportunity to tell him that mentally, emotionally, and, most nights, physically, I was at capacity. If I didn't have a reason to make love, there was no way anything but the cool side of the pillow was happening once I laid my head down in that bed.

Related:
My Husband and I Spoke Kindly to Each Other For 7 Days, and Here's What Happened

As a compromise, we decided to try it for a bit, marking Thursdays down as our planned night.

The first few Thursdays, things went great, and while the sex wasn't always wild or long, it was what we needed. Then it all went downhill from there. Projects at work, special nights out for family things, train delays, and general life got in the way again.

Would I tell someone thinking of scheduling sex that it's a bad idea? No way. I actually think, if it works, it could be a wonderful thing. It's special, carved-out time for each other. Sure, it may feel forced at first, but it can evolve and turn into what you need as a couple. If circumstances surrounding the relationship were different (there were lots of things bubbling under the surface that prevented the desire for intimacy), I feel as if this would have been a positive thing in my marriage.

So, give it a try! You may be surprised at what the outcome will be.