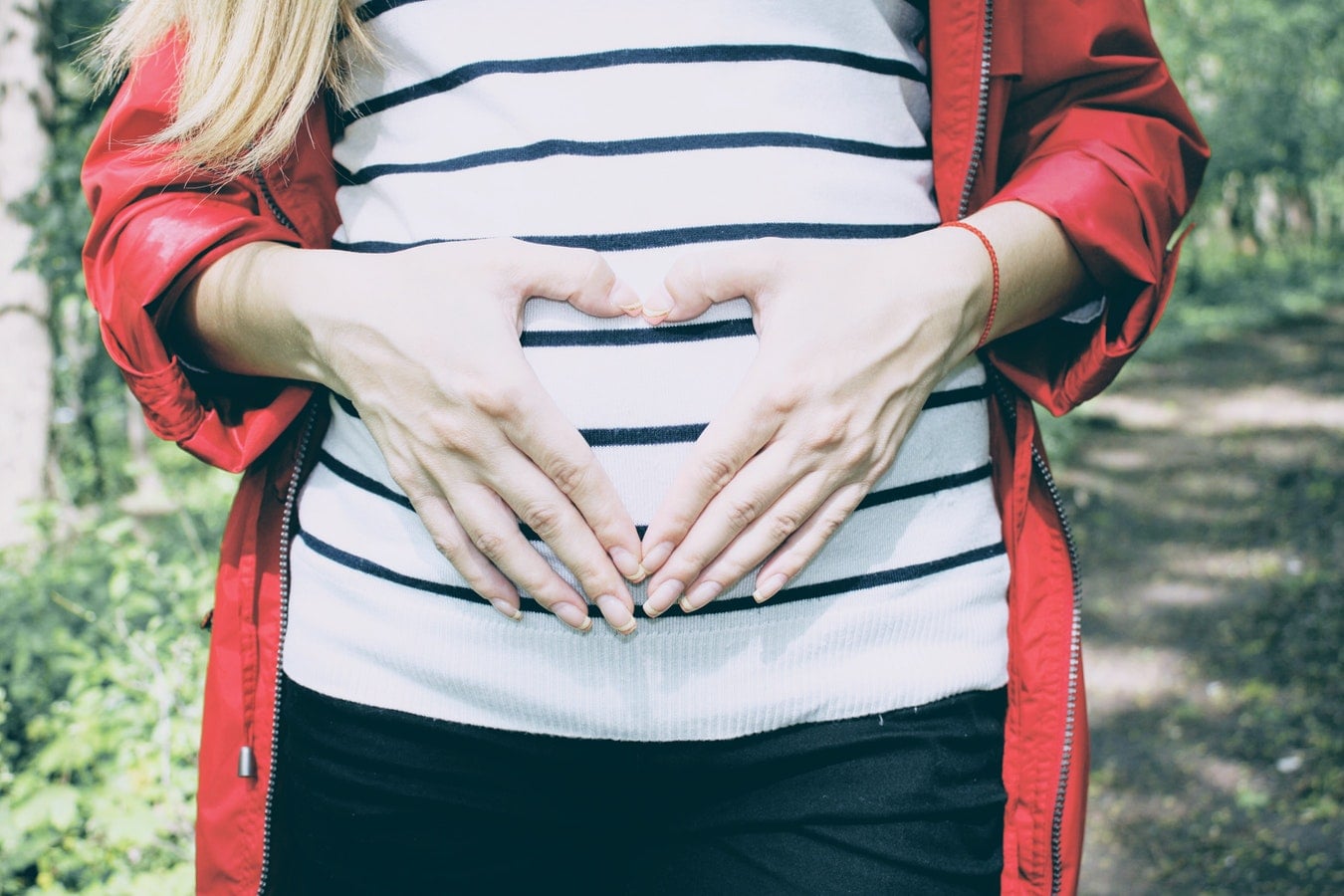 Exactly one month after graduating college with a communications degree, I got a job. And not just any job, but my dream job. I was hired as an online editorial assistant for two national magazines, which meant I would be pitching and writing articles that thousands of people would read all day, every day. As a fresh-faced college graduate who had dreamed of becoming a writer her entire life, this was exactly the type of career track I wanted to be on.

Shortly after my announcement, I found myself uninvited to the morning pitch meetings I had been attending since my first day. The rest of my job responsibilities drastically dwindled as well.

A few weeks into my new gig, though, my entire life changed. I held a cheap pregnancy test (just one of many scattered on the bathroom floor) that boasted a little pink plus sign: I was pregnant. The real kicker? I had just broken up with the guy I was dating a few days before. I knew this would change everything — including my job that I loved so much — but I made the firm decision to keep my baby, raise her on my own as a single mother, and take the next step from there. Still, despite all the challenges I knew were ahead of me, I was truly excited to become a mom.

Related:
I'm the Only Mom in My Close Group of Girlfriends, and It Nearly Destroyed Us

I waited until the end of my first trimester, the 12-week mark of my pregnancy, to tell my boss. She was less than enthused that her new employee would need to go on maternity leave in the near future, and my dream job soon took a negative turn. Shortly after my announcement, I found myself uninvited to the morning pitch meetings I had been attending since my first day. The rest of my job responsibilities drastically dwindled as well, and I was assigned less important writing tasks and mostly busy work. I knew my pregnancy came as a surprise, but I wasn't going to stand for this kind of treatment because of it.

It only took a few more months until I made another heavy decision. I was going to quit and look for another job at six months pregnant. As my growing belly (which now resembled a beach ball) revealed itself, the countdown was on for my due date. I'd be lying if I said I wasn't nervous and a little doubtful — I would be competing against other qualified job candidates who weren't pregnant and who wouldn't need to go on maternity leave shortly after starting. But there was a large, confident part of me that knew I had nothing to hide. Being pregnant had no direct effect on my work ethic. I was still the best employee I could possibly be. I would continue to work hard before and after my maternity leave.

Although I was confident and rocking my baby bump like the best of them, I still hadn't told them I was pregnant.

With this new mindset, I felt unstoppable. I annoyed my old professors until they critiqued my résumé to perfection, made my own business cards, and checked job listings on a regular basis. I felt like Elle Woods applying to Harvard — I was the definition of determined. To my amazement, it only took a week for me to get a call back about an opening for a copywriter position at a digital advertising agency. It might not have been exactly what I planned on doing, but I would still get to pursue my passion and write. As an added bonus, it was a short commute from my home in New Jersey — a definite advantage compared to the four-hour trip I did each day to get to my office in uptown Manhattan.

After chatting back and forth with the human resources specialist, I was quickly invited to the office for a formal interview. Although I was confident and rocking my baby bump like the best of them, I still hadn't told them I was pregnant. Instead, I let my protruding belly speak for itself. As terrifying as this was, our meeting went shockingly well. My potential new boss and some other staff members were warm, friendly, and impressed with me and made no mention of my noticeable pregnancy. A small part of me wanted to speak up about the obvious fact that I was pregnant, but I decided to wait until the interview was over to formally share my news instead.

When I received an email telling me that I got the position, I could hardly hide my excitement. I had done it. It was in that moment that I realized pregnancy should never affect your ability (or belief in yourself) to get a job. I have been working at that agency ever since.