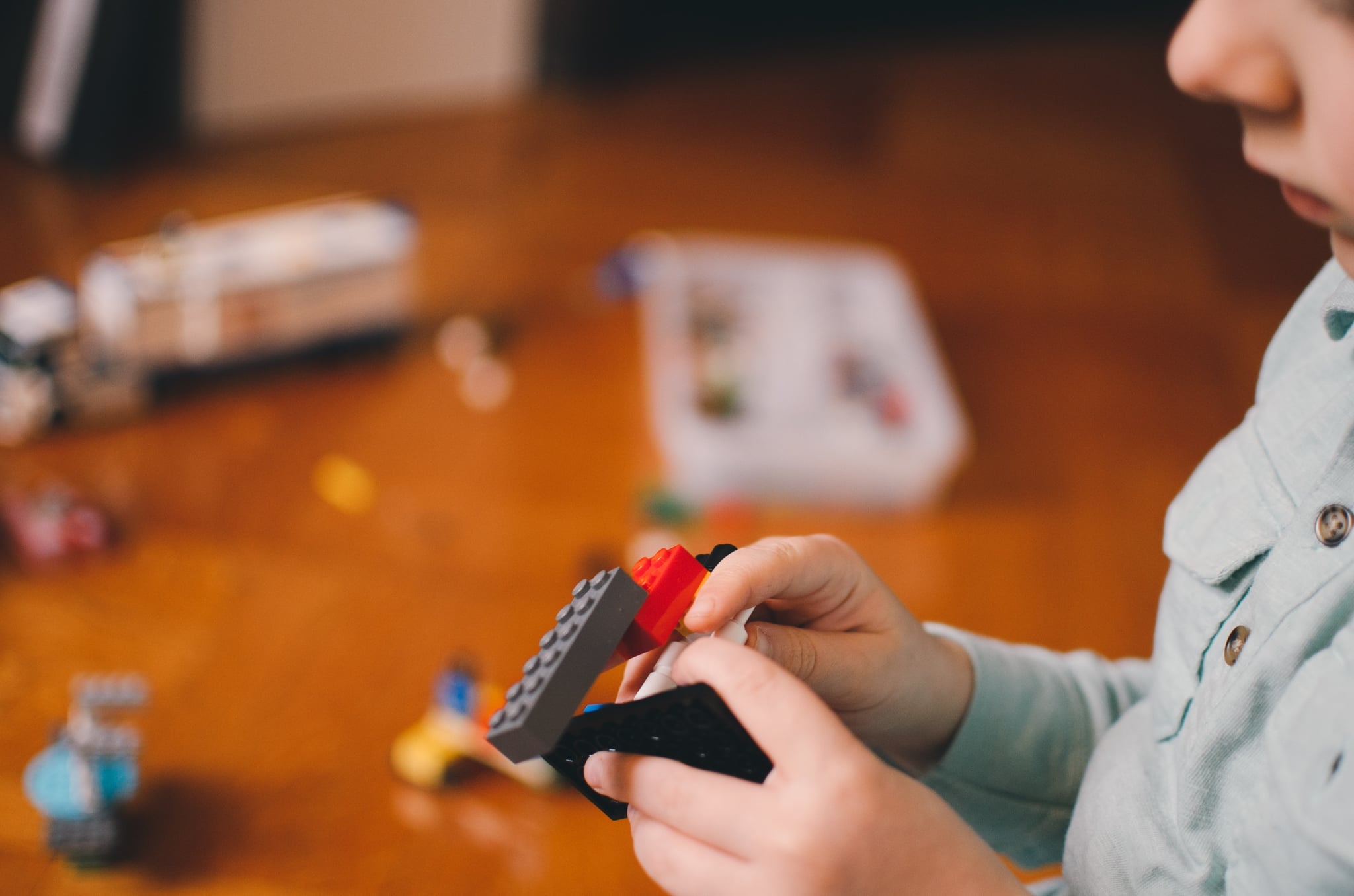 What is Sensory Processing Disorder?

Sensory Processing Disorder (SPD, formerly called Sensory Integration Dysfunction) is a condition resulting when sensory signals are received but not interpreted normally by the nervous system. As Athena Y. shares: "My 5-year-old daughter's problem focuses mainly with touch...Her brain misinterprets certain feelings and temperature as pain or she just does not feel the pain. When she was two [her] clothing hurt her, she could not be touched; even brushing up on her just walking by would frustrate her to the point of tears. She could not stand the feeling or temperature of the water at bath time."

How common is Sensory Processing Disorder?

Different studies have suggested that anywhere from 1 in 20 to 1 in 6 children experience sensory symptoms that could affect their everyday lives.

What is the treatment for SPD?

Occupational therapy is the main form of treatment for children with Sensory Processing Disorder. Often, the disorder is not treated until a child has reached at least age 4 and a half (and some contend diagnosis and treatment should be held off until age 6 or 7).

In infants and toddlers