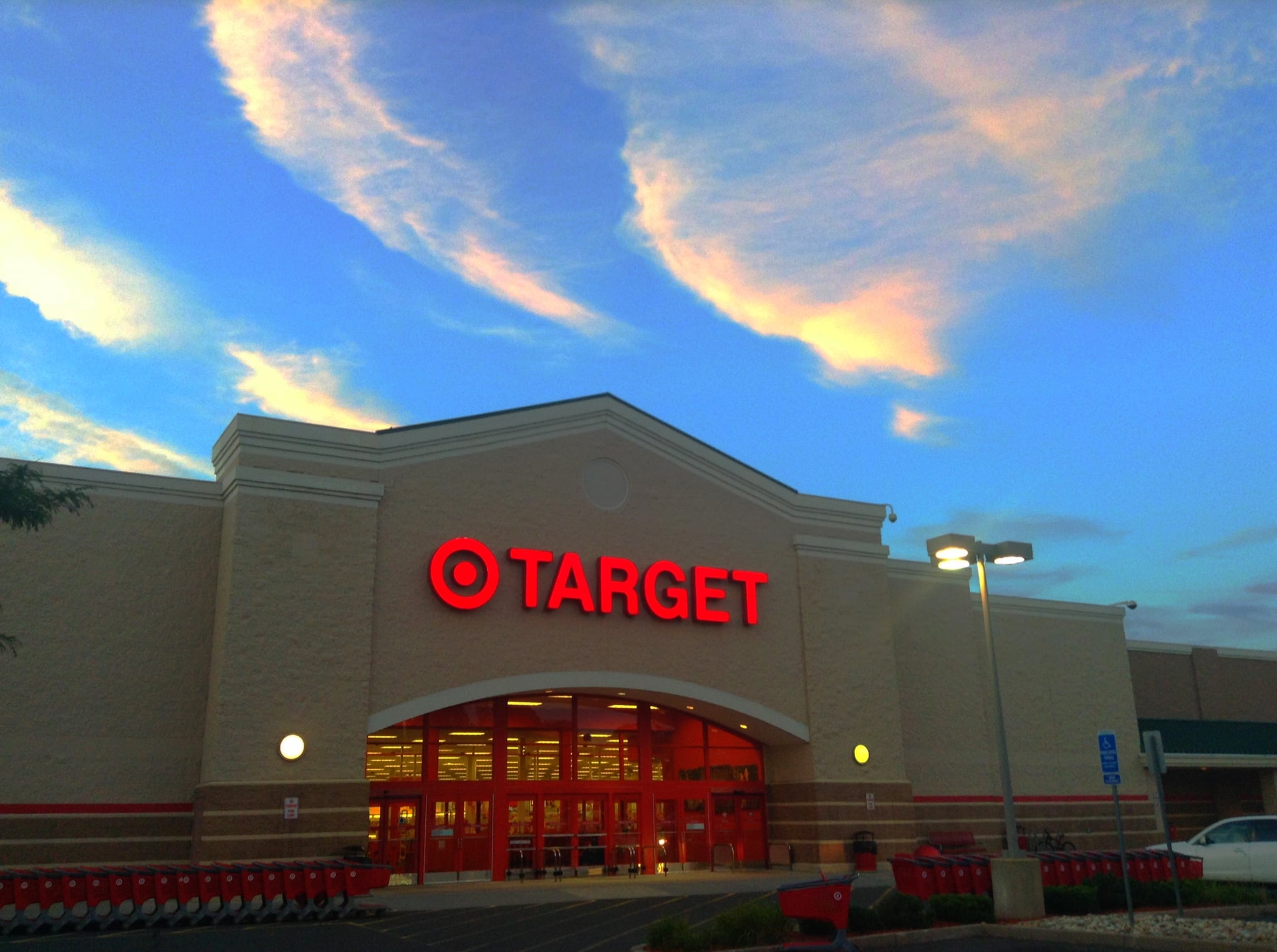 If your local Target is a frequent pit-stop for your family (or, let's be honest, you post-bedtime), you are going to want to make sure it's not on the short list of locations shuttering next year.

The company announced that six retail stores will be closing in the beginning of the new year, by February 2019 at the latest, throughout the Midwest and New York. They are:

This might seem like bad news, but fear not, Target shoppers! Although these locations were underperforming, they are all in fairly close proximity to other Target locations, which made their presence less essential. Plus, this doesn't mean the national retailer is struggling financially.

In fact, by the end of this year, Target will likely have opened 30 new locations, many of which are "small format" stores in urban areas or near college campuses, and remodeled most of its existing stores. 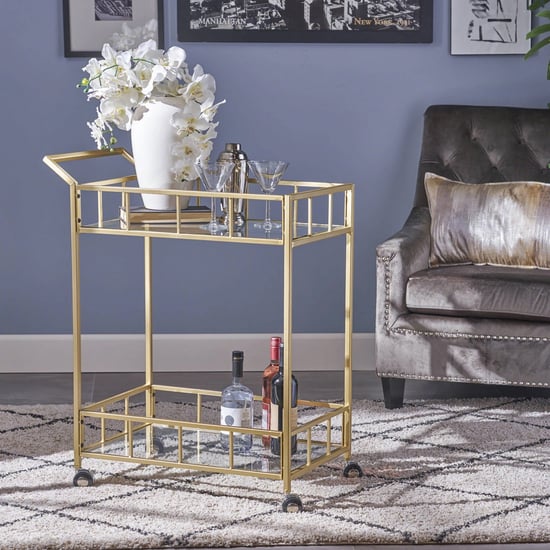 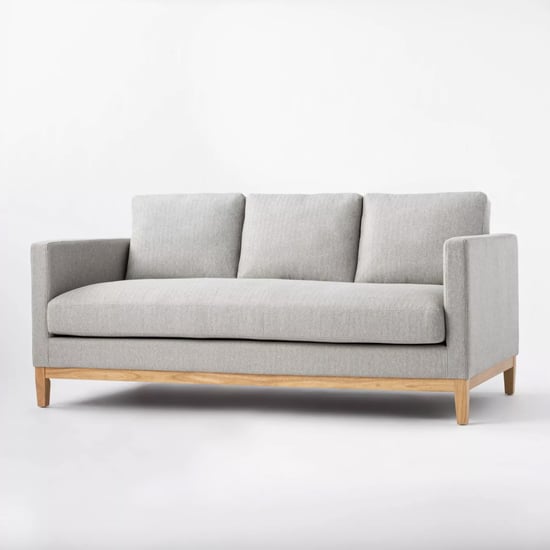 Target
Target Has Everything We Want This April, Including These 18 Stunning Home Items
by Krista Jones 6 days ago 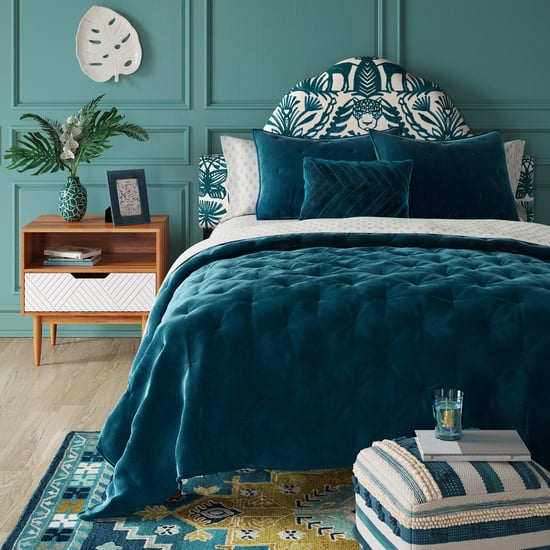 Bedrooms
30+ Bedroom Furniture Picks From Target, Whether You Need 1 Piece or a Whole Set
by Morgan Ashley Parker 1 week ago