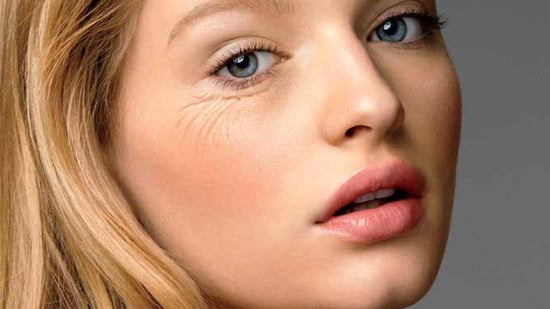 Despite strict sale and distribution laws, many tweens and teens manage to get their hands on cigarettes. According to the U.S. Food and Drug Administration, every day more than 3,200 kids under 18 smoke their first cigarette. Of those kids, an estimated 700 become daily cigarette smokers. In an effort to lower those alarming numbers, the FDA is taking action with "The Real Costs," the first antismoking campaign aimed at young users.

"This campaign is about trying to reach kids who are on the cusp of smoking," FDA Commissioner Margaret Hamburg says of The Real Cost campaign. "Those that have already been experimenting a little bit with cigarettes, or maybe [those] who are just a party away from starting to smoke." To do that, the FDA has focused on proper placement and eye-catching images. It will also dramatize the affects of smoking that matter most to teens, such as skin damage and monetary loss.

"The FDA has collaborated with some of the brightest and most creative minds to develop a multimedia initiative designed to make the target audience acutely aware of the risk from every cigarette by highlighting consequences that young people are really concerned about," Mitchell Zeller, director of the FDA’s Center for Tobacco Product, said in a statement.

Though the campaign isn't set to launch until Feb. 11, the FDA has posted the ads online.

Do you think the campaign will affect teen's smoking habits? Share your thoughts in our poll and in the comment section below.