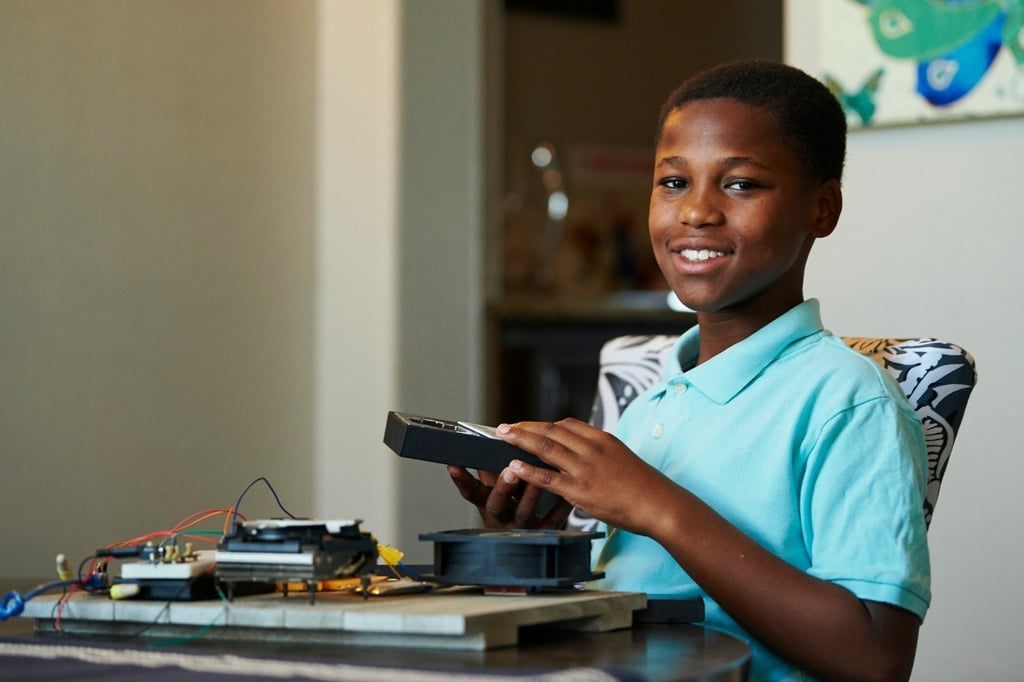 Bishop Curry V from McKinney, TX, is already showing signs of being a creative genius. Last year, the 11-year-old invented a device that he hopes will decrease the number of infant deaths due to being left in hot cars. This year, he's working on bringing the device, called Oasis, to life. Inspired by the tragic story of a 6-month-old baby who died after being left behind in a overheated minivan near his hometown, Bishop created an attachable device that can latch onto a car seat to detect if a child is left behind in a hot vehicle. The device would then blow cool air on the child while their parents and local authorities are alerted.

Bishop received a provisional patent on the device last year, and a GoFundMe page was launched to help him raise money to start production on the life-saving device. In June 2018, his dad updated the page to say: "Bishop received a patent for his child heatstroke prevention device (Oasis) in April. He is now focused on manufacturing and is working with Patents2Market, a Silicon Valley-based company that works with inventors and manufacturers." 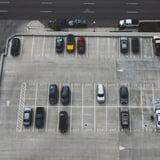 To support his manufacturing efforts, a new GoFundMe page, Manufacturing Oasis, was created. On Aug. 27, an update was made to the page to announce that Bishop had raised enough money to "complete the first phase of getting Oasis on the market, which was provisional patent, final patent, and lawyer fees." He added, "With the support of our previous campaign and the current one, we are able to hire an engineering firm to help refine the concept with industrial design and test and build a working prototype."

The GoFundMe's goal has been raised to $30,000 so the third phase of pilot production, which involves paying "for an international patent, trademarks, marketing expenses, confidentiality and licensing agreements," can commence. 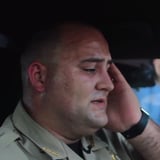 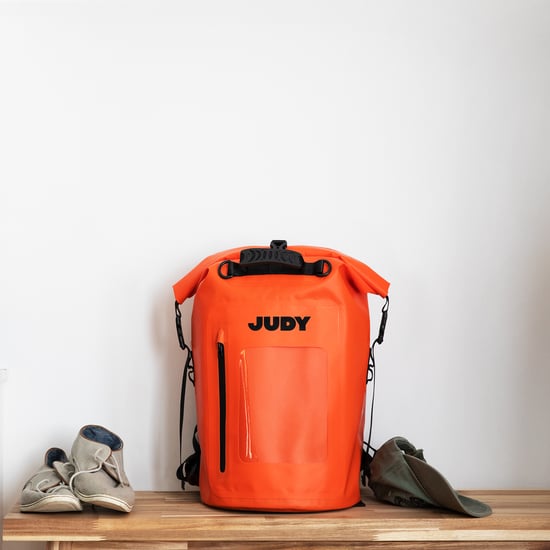 Health and Safety
More Than Half of Americans Are Unprepared For Emergencies, but I Changed That With 1 Purchase
by Kate Schweitzer 1 day ago 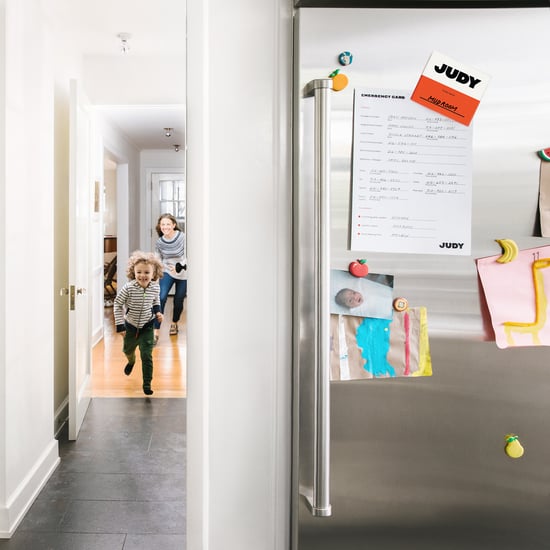 Nickelodeon
If You Can’t Get Your Kids Excited About Hand-Washing, This Paw Patrol Video Might Help!
by Alessia Santoro 1 day ago

Steph Curry
See Steph Curry's Baby "Work Out" in Their Home Gym: "Questionable Form but We Will Take It"
by Chanel Vargas 6 days ago