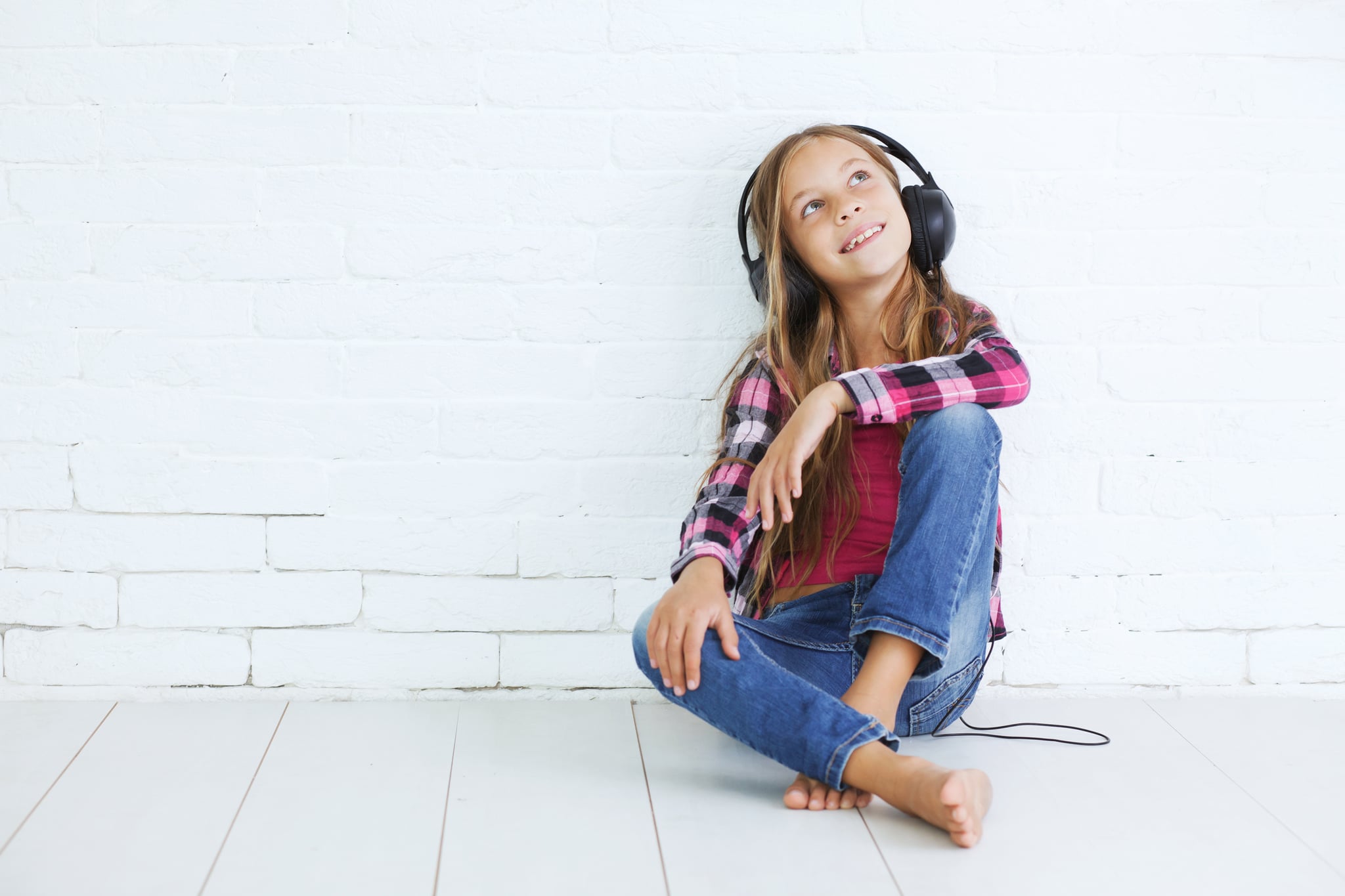 The tween years are complicated — at that crucial range between 10 and 12 years old, your tween is still a child but quickly heading toward the teenage years. At this stage, children are deep in the trenches of the awkward middle school years, and at this time, they grow at different rates, begin to go through puberty, start to become curious about dating, and are toeing the line between being communicative children and disconnected teens.

Having a tween is like negotiating your way through a minefield, so in order to help you keep communication open with your child, we've come up with nine things that you should never say to your tween.

Image Source: Shutterstock
Tweens And TeensParentingParenting Tips And Advice
Around The Web

Family Life
As the Mom of a Blended Family, I Love Seeing Families Like Mine in the White House
by Rachel Sobel 4 hours ago