If you thought Chucky was the most demonic toy in the world, think again. Nicole Allen was horrified when she discovered that a toy wand designed for kids 3 and up contained a photo of a young girl slitting her wrist. The Ohio mother picked up the toy for her 2-year-old daughter at a local Dollar Store, as the packaging promised wonderful music, fairies, and fun. But when her daughter began to play with the toy, Allen heard something similar to a witch's cackle. She then pulled back the foil on the wand, revealing the terrifying image.

"I'm outraged," Allen tells a local news station. "I want to know how they think that is suitable for a child."

When asked about the now-controversial toy, Dollar Store owner Amar Moustafa said Allen should have been paying more attention to her purchase.

"The name on it is 'Evil Stick,'" Moustafa says. "If I was buying it for my kid, I would inspect it before I even give it to them." Moustafa adds that he has no intention of removing the toy from his store, unless he receives a direct complaint from a customer. Though there's a good chance this item won't be flying off the shelves anytime soon.

Video games
A Minecraft Cereal Is Coming in August, and We Can Already Hear Our Kids Crunching
by Alessia Santoro 17 hours ago 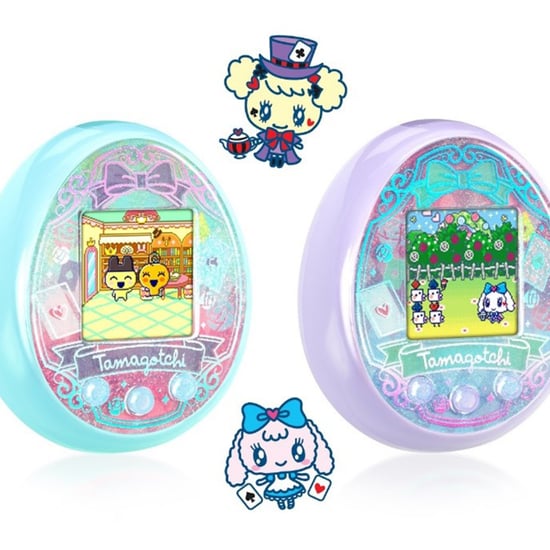 Nostalgia
A New Tamagotchi Is Coming Soon, and Middle School Me Can't Contain Her Excitement
by Yerin Kim 1 week ago