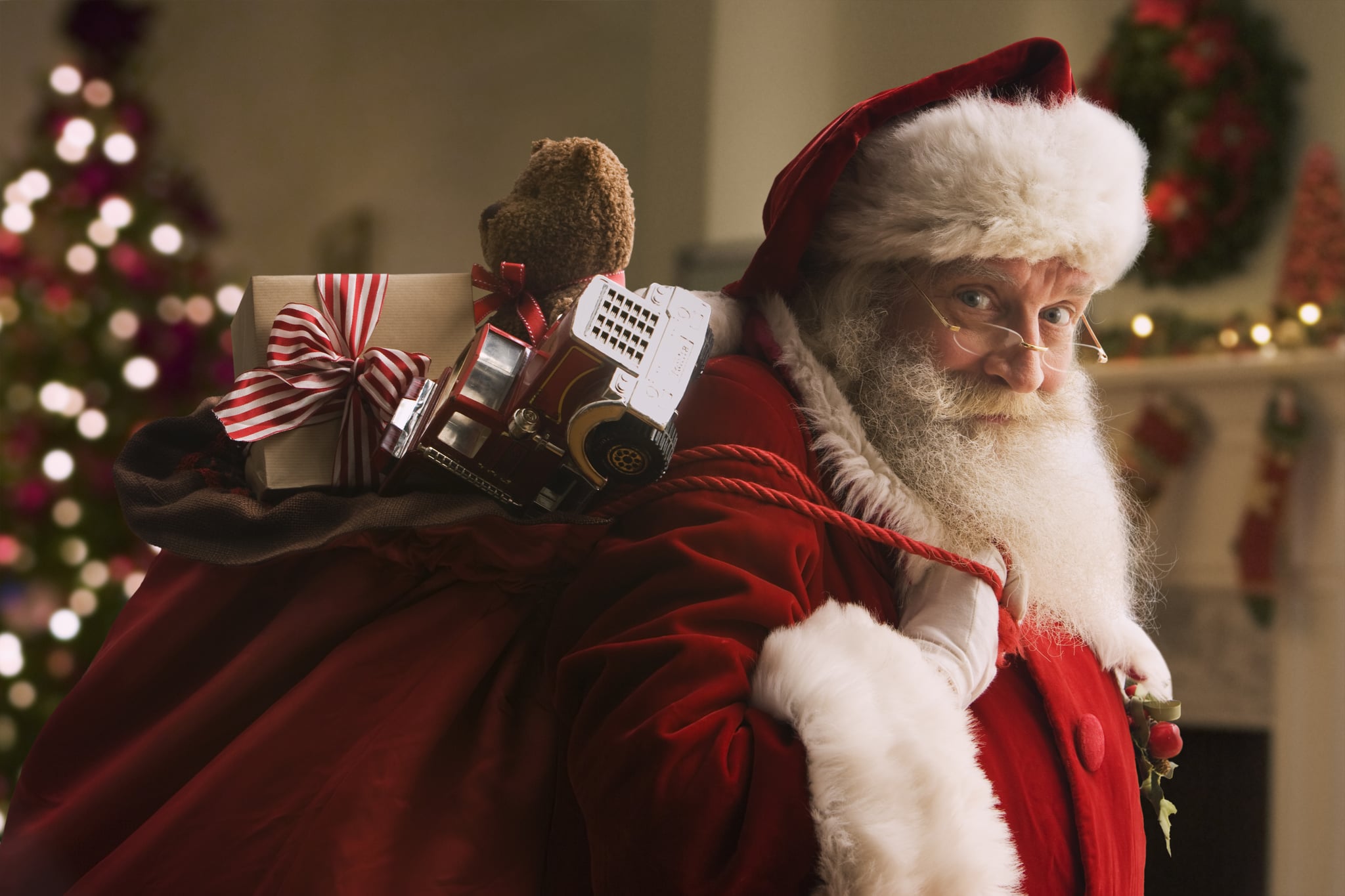 The question about when children should stop believing in Santa can be tricky. Not only is every child and family different, but, as parents, we want to make sure that we're walking the line between encouraging their imaginations and helping them grow up. Which is, while I think it's understandable for 8- and even 9-year-olds to still believe in Santa Claus, still doing so at 10 is just a little too old.

Being able to question the world around them is necessary in school and in life.

At 10, children become tweens. Ten-year-olds are getting ready for things like junior high, school dances, braces, and listening to embarrassingly bad music at an unhealthy volume. And to me, that means they probably shouldn't still believe in a large man and his magical elves that bring gifts from a place called the North Pole once a year.

Children, for the most part, believe what they're told, but at 10, they should be developing keen inquiry skills. Being able to question the world around them is necessary in school and in life. It's what creates divergent thinkers and problem solvers and helps them develop a keen sense of self. Which is why I think that believing in Santa at an older age demonstrates less about retaining childhood purity and more that they should be thinking about the world in a more inquisitive and considered way.

Related:
We Spoke to 2 Doctors Who Both Advised Against Visiting Santa This Year

As a parent, I get the desire to slow down time. When your child stops believing in Santa, you have to start accepting that your child is growing up, and obviously that's hard. I know I'm not ready for my baby to grow up quite yet. But I do believe that continuing the Santa ruse at a certain point becomes less about the child and more about the parent's needs. There's nothing wrong with wanting your kid to find joy in the holidays, but I think there are other ways to retain their sense of childhood wonder besides the big man in a red suit. Try collecting toys for other children or taking them to see the lights in the city to encourage childlike awe.

And if your older kid still believes in Santa, you can always break the news to them in a gentle way. Try encouraging their reasoning skills by asking them questions about the logic of Santa. Hopefully, once they realize all the inconsistencies, they'll recognize that the magic of the holidays doesn't actually come from the North Pole, but instead from themselves and their families.