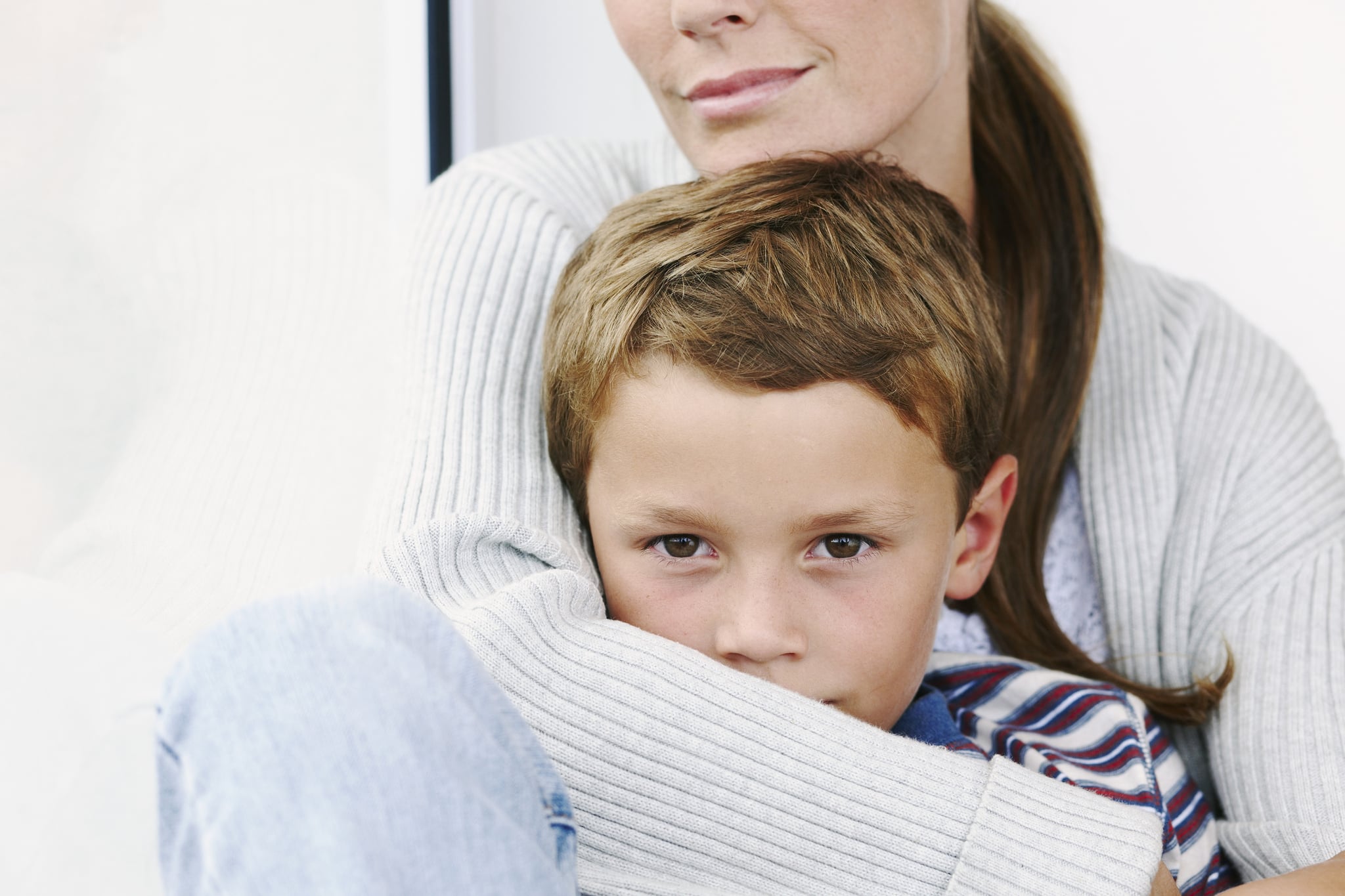 I have this recurring dream that pops up at least once a week. In it, I'm sitting with my eldest son, dispatching some critical life advice, and he turns to me and says — with the attitude only a tween can really muster — "And how do you know that? You don't know everything!" And with that, he calls me out for what I am — a total fraud, because he's right, what do I really know?

I'd never heard of impostor syndrome until a colleague brought it up at a meeting last week. A little research revealed that it affects ambitious people who cannot internalize their success, particularly in the workplace. They feel like, well, impostors, and fear that they will be "found out." Though I've never seen the term applied to parenting, I can't think of a better one to explain how I often feel.

I was young-ish when my first child was born 10 years ago and really and truly didn't know what I was doing — does any first-time mom really know anything? But those early years, while exhausting, can be navigated pretty easily. Your baby's hungry, you feed her. Your baby's crying, most likely it is a dirty diaper, hunger, or exhaustion. Between friends, family, and the Internet — message boards then, Facebook groups now — you can figure it out.

But then, WHAM! you are hit with elementary and tween years and you suddenly realize that your child is absorbing everything you are telling them — though, for some reason, not any of the things you want them to absorb, like clearing their dishes, or hanging up their coats. This is when the impostor syndrome sets in. How long until my kids figure out that I have no freaking idea what I'm doing? How long until they notice that I'm literally making this stuff up as I go along? Sure I have a solid foundation to base it on thanks to my own upbringing, but at this stage, I'm winging it!

Oftentimes I find myself drooling with jealously when a see another mom easily navigate a tricky parenting situation without breaking a sweat, and seemingly not question her answer/decision. I'm constantly second-guessing myself and asking around to make sure I gave an appropriate response.

I've written before about feeling like I've been faking this whole parenting thing for a while — that it feels like I'm a player in a sitcom acting out the role of my parents. But these are impressionable years and I need to know that I'm not preparing my child for a lifetime of psychotherapy!

Deep down I know the truth — that none of us really knows what we are doing. Though my own mom and grandmother are full of parenting wisdom now, when they were going through it, they were as lost as I am. We're all just trying to get through this without screwing them up.

And maybe that's what it is all about — that we're all just building on the childhood our parents built for us. We try to replicate the good and modify the bad as we go about making each future generation's upbringing a bit better than the one we experienced. We're all a bit like Jodie Foster, who, upon receiving the 2007 Women in Entertainment Power 100 award said, "I always feel like something of an impostor. I don't know what I'm doing. I suppose that's my one little secret, the secret of my success."

It's the dirty little secret of successful parenting.

Family Life
Julia Fox Is a Mom of a 2-Year-Old, and Her Apartment Proves It
by Melanie Whyte 18 hours ago