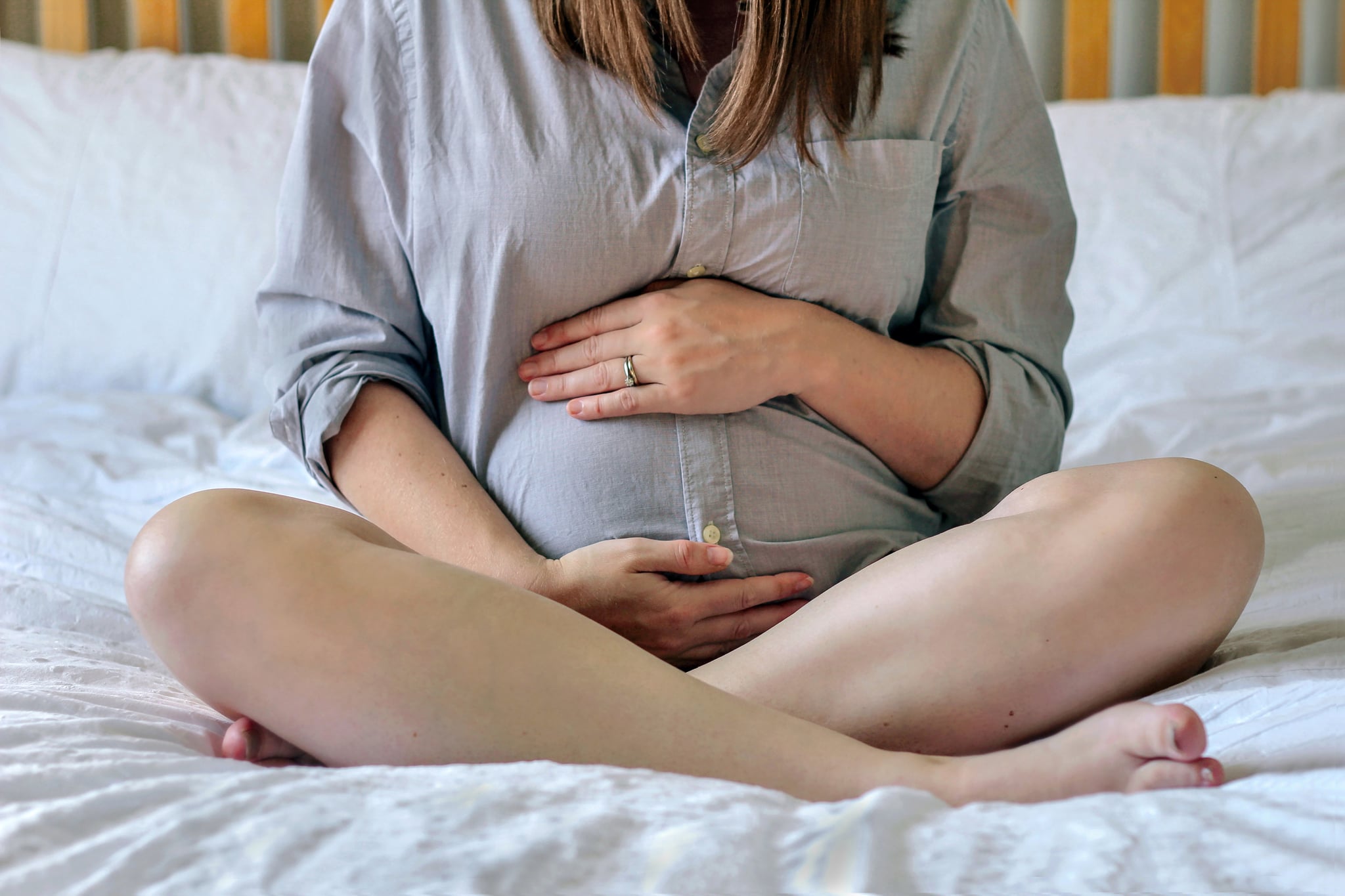 I've never been good at small talk. Over the years, I've been tempted to wear a sign around my neck with the answer to every question that casual acquaintances will inevitably ask about the next stage of my life: "No, I don't know where I'm going to college yet," "Yes, I got an internship," "We're going to Disney World for the honeymoon," etc. My husband later told me that our first date felt like an interrogation, likely because I was so tired of having the same typical "first date" conversation that I just grilled him the whole time. I should have known that there would be that one nagging question once I got pregnant, and here it is: "Do you know what you're having?"

Of course, that's not what people are asking. They want to know if we're having a boy or a girl. It's the first thing well-wishers ask after they find out I'm expecting, and it's a completely normal question! Hell, I'm guilty of asking the same question of other pregnant women over the years. But with hundreds of thousands of milli-international units of hCG hormones blasting through my body, it's the one question that makes me what to push a button and watch the other person cartoonishly drop through a trap door in the floor.

Not having an answer leads to another loaded question: "Are you hoping for one over the other?" No, and also that's none of your business.

I've answered dozens of other typical pregnancy-related questions — "Yes, it's our first," "No, I haven't had any morning sickness," "Yes, our parents are very excited," "No, we haven't really thought about names yet" — but this is the one I come back to time and time again. Perhaps because it implies that there's a right answer and a wrong answer, or because it's really the first in a long line of questions that invite people to give their unsolicited opinion about something that is beyond my control. If it's a boy, hooray! Won't I be so happy to have a big brother to watch over his younger siblings. If it's a girl, how precious! Girl clothes are so much cuter than boy clothes, don't you know. Maybe it's because not having an answer leads to another loaded question: "Are you hoping for one over the other?" No, and also that's none of your business.

I'm also not of the opinion that the sex doesn't matter at all; the sex is fundamental information for me and my husband. This is especially true because it's our first baby, and we're facing so many unknowns that it's comforting to have any idea of what to expect. We're not going to paint the nursery blue or pink or invest in dozens of gender-specific onesies, we just want to know more about this tiny person growing inside of me.

Related:
My Husband Wanted to Name Our Baby After His Grandfather, and the Name Made Me Cringe

We're absolutely going to find out the sex of the baby and we plan on telling people as soon as humanely possible. We may even hire an aerial advertisement plane to write it out in the sky minutes after the 20-week ultrasound. We don't want to withhold any information for our loved ones for gender-reveal party purposes (no thank you to all of that) or even just to have a special secret between the two of us.

Once he or she is born, I'm positive I will face another barrage of questions. Plagued with the exhaustion that comes along with having a newborn, I might bite someone's head off if they ask me if I'm getting any sleep, or perhaps when we're planning to have the next baby. I truly hope none of my family members, coworkers, or the kind barista at Starbucks will be offended by my adulterated rage. These people mean well. These people care. And for that, I am blessed. But in the meantime, know that I will tell you if it's a boy or a girl the second I find out next week. I want you to know — I just don't want you to ask.