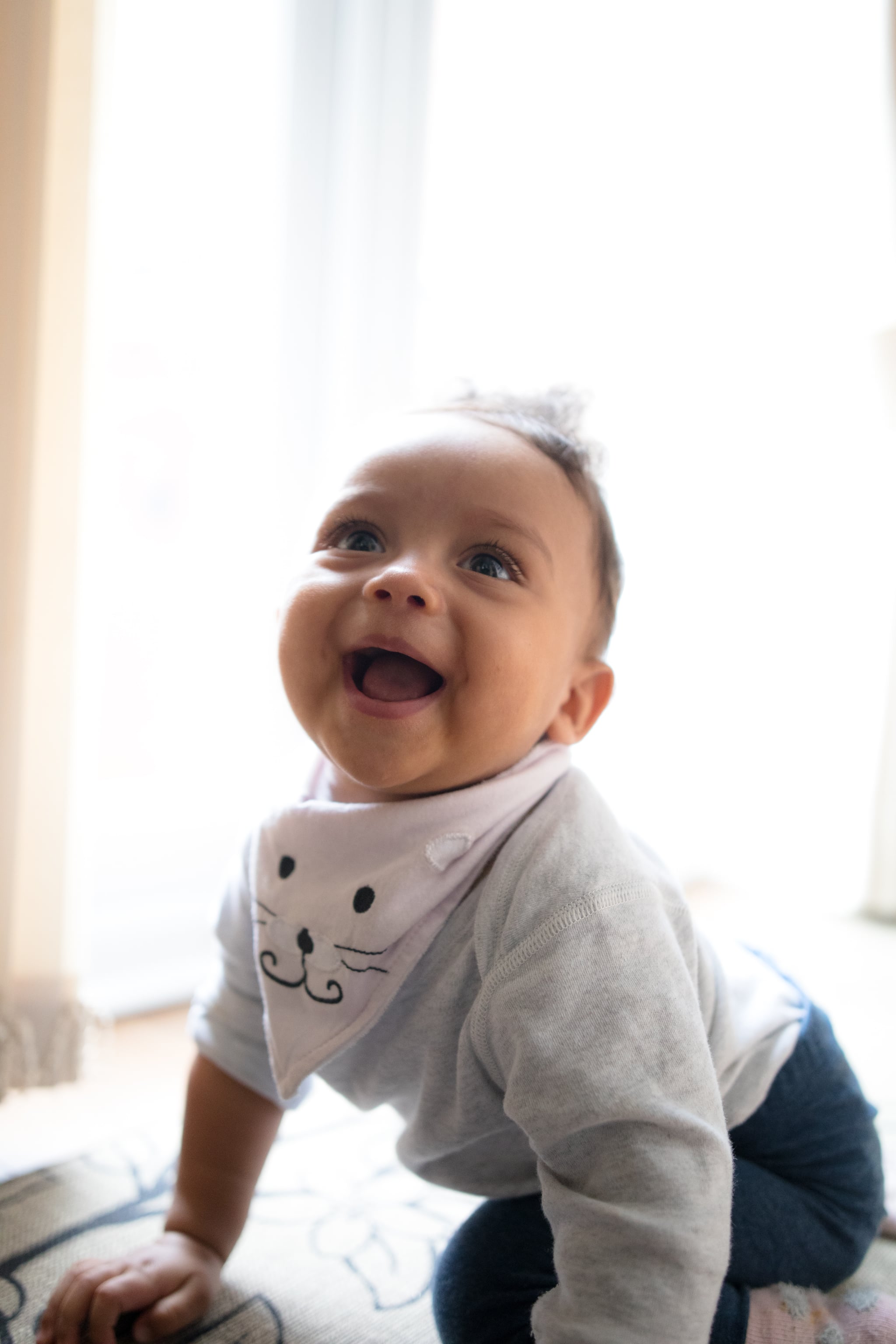 Although left-handedness is partially genetic, new research has found that bottle feeding an infant in the first nine months of their life could result in them growing up a leftie when compared with those babies who were breastfed. And while we all know that fed is best, this research is undeniably interesting. The study, which was published in the journal Laterality: Asymmetries of Body, Brain and Cognition, looked at 62,219 pairs of mothers and their infants who were either breastfed or bottle-fed, and "found that the prevalence of left-handedness is lower among breastfed infants as compared to bottle-fed infants."

The study's author, Philippe Hujoel, a professor at the UW's School of Dentistry and an adjunct professor of epidemiology at the School of Public Health, told ScienceDaily, "We think breastfeeding optimizes the process the brain undergoes when solidifying handedness." So, even though handedness is somewhat determined in the fetal stage, the study found that the way an infant was fed also played a role in determining whether they would grow up to be a leftie or a righty. Additionally, it was found that the longer a baby was breastfed (up to 9 months old), the more likely their chances of being left-handed would decrease when compared with those babies who were bottle-fed in their first nine months.

However, in the discussion following the study's results, it was noted that only about 22 percent (nearly one in five) of the lefties in the group of bottle-fed infants could partially attribute their handedness to a lack of breastfeeding, so it's clear that feeding methods are certainly not the only factors that go into the development of hand dominance. The correlation is fascinating though, no?