We've all seen the jokes about Common Core fails and heard parents lament about not being able to help their children with homework under the complex new math standards, but few people seem to understand what the controversial standards really are.

The Common Core States Standard (CCSS) is a set of national academic goals set up by a joint effort of the National Governor's Association (NGA) and the Council of Chief State School Officers (CCSSO), which is a nonpartisan, nonprofit organization made up of public officials in the education sector of the government.

Why Were the Standards Implemented?

The simplest explanation of the initiative is that it works to homogenize and benchmark the learning standards for students across all the states at the end of each year from grades K-12. Prior to the program's implementation in 2010, individual states were able to set their own standards and measurements, leaving a lot of room for inconsistencies in each state's curriculum requirements.

The purpose is to make sure all American high school graduates have the same baseline of knowledge in math and English. Why just math and English? Because the CCSS felt that these were the two main subjects on which all other academic subjects are built upon and therefore, they narrowed down the focus for standardization.

The initiative also seeks to alleviate the growing knowledge gap between American high school graduates and those in the rest of the world. The U.S. lags behind most of Europe, Far East Asia, and Scandinavia in math, science, and reading.

In 2008, the NGA released a report that showed American teenagers' ranking on international assessments in 2006. At that time, U.S. students ranked 25th place in math and 21st place in science, which was worrisome news given the globalization of the world's economy. In the report, it was argued that since high school students that graduated with higher math abilities earned approximately 12 percent more income in the future, raising American students' knowledge base over the next 20 years could increase the U.S. GDP by an extra 36 percent in 75 years.

This set into place the foundation for the Common Core practice of trying to get all states to standardize learning baselines for students on an international level.

Why Is There Backlash?

This all seems like a good idea on the surface, but the response from states, politicians, educators, and parents have been mixed. Thus far, 45 states have voluntarily adopted the CCSS, but three of those states have since decided to repeal (or replace) the curriculum. Critics fear the possibility of a national curriculum controlled by the federal government while others worry about educators' lack of control to craft individualized lessons under rigid and regulated standards. Another common complaint of the initiative is the lack of public dialogue that was conducted prior to the standardization going into place.

Many critics have called the new math processes too complex and hard to learn with celebrities even ranting about the Common Core.

Seemingly though, teachers are more supportive of the new initiative with the National Education Association asserting that 76 percent of their teachers support the Common Core.

What Can Parents Do?

Though the future of the Common Core remains in flux with President Trump vowing to get rid of the standards, there are a few steps that parents can take to help their children comprehend the new learning practices:

Parenting Humor
Max Greenfield's Daughter Didn't Study For a Test, and Asking Him For Help Proved to Be the Worst Option
by Alessia Santoro 4/09 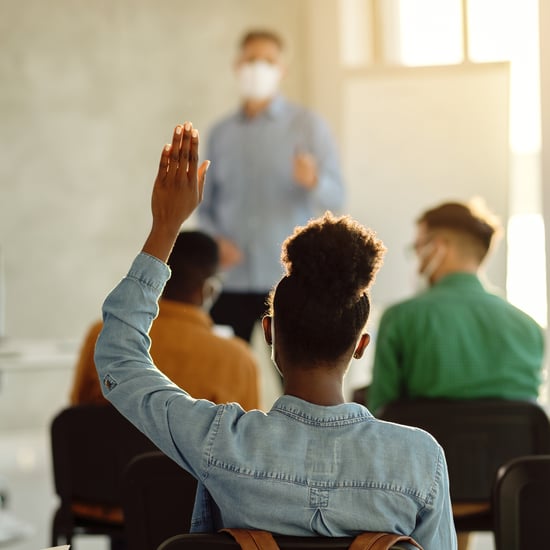 College
The School Experience: What It's Really Like Being the Only Black Student in the Room
by Ralinda Watts 3/24 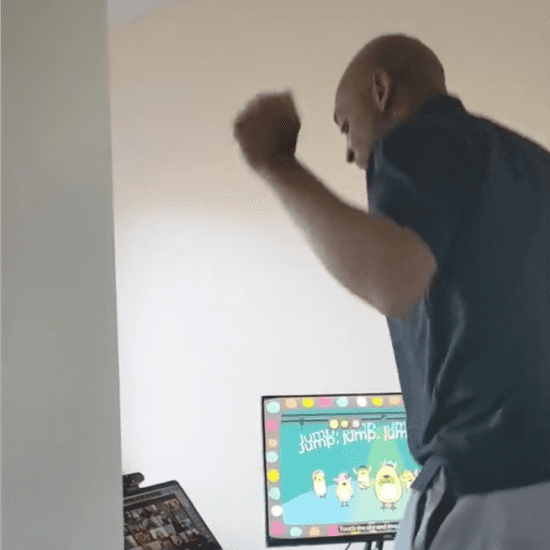