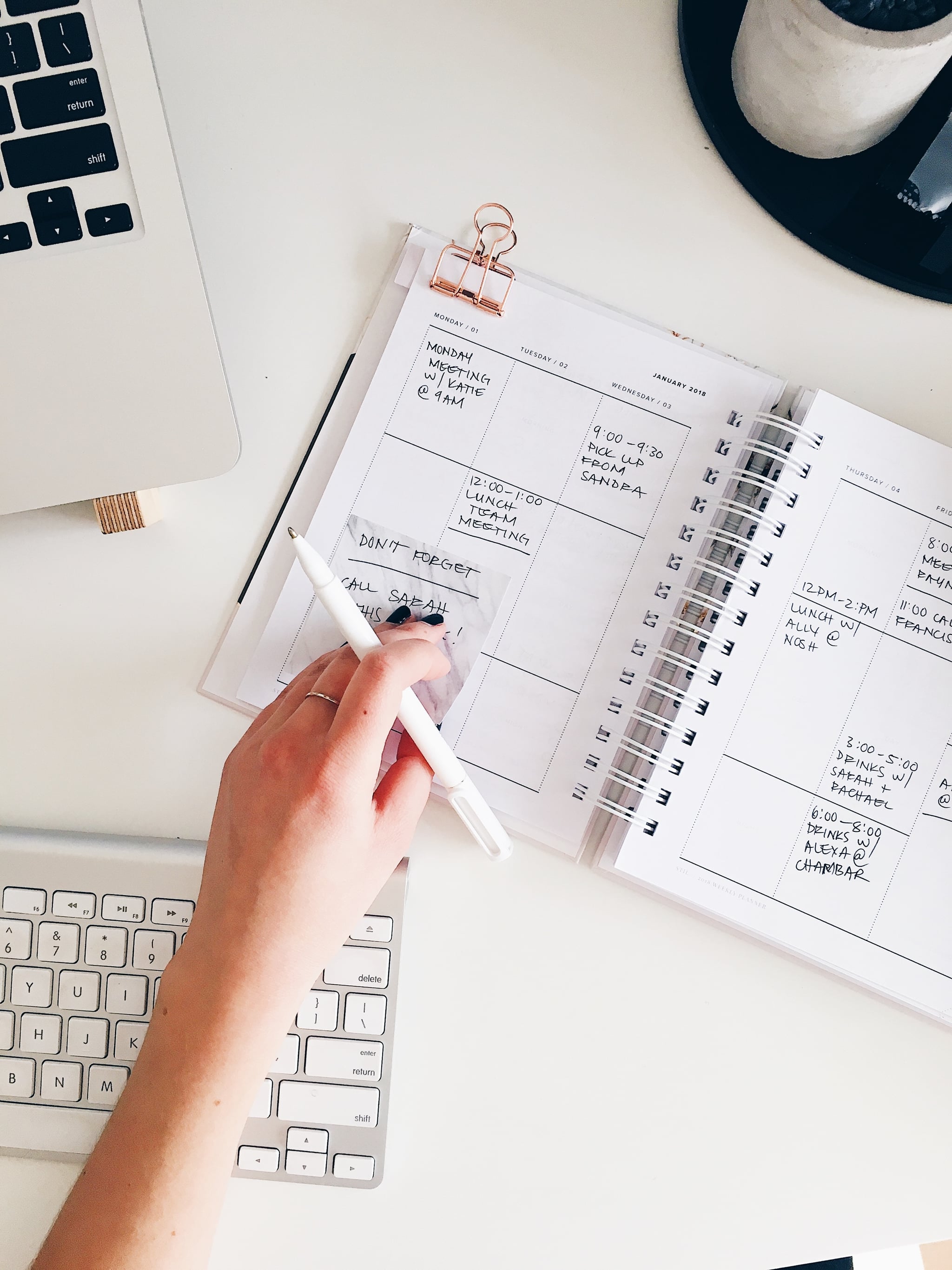 Before I became a mom I made a few promises to myself about the type of parent I wanted to be. One who's level-headed and well-informed without being too overprotective. Part of this vision, or idealized version of myself, meant setting strict rules for my own social expectations. It was important that I wouldn't become a person who canceled all of the time. I found it easy and forgivable to cancel plans as a new mom, but I wanted to show people that I cared so deeply for them I'd do whatever it took to not cancel.

Now that I'm a parent to a 15-month-old, I'm finding that canceling has become absolutely unavoidable. Colds; flus; stomach bugs; hand, foot, and mouth diseases; and unidentified boogers have plagued our home since our daughter hit the 12-month mark, ping-ponging back in forth in various mutations between her and us (the parents). People completely understand when my husband texts them things like "We have norovirus, you shouldn't come over today." There's not a human on earth who would plead to come over anyway. Yes, please let me come over. I haven't had a gastrointestinal illness in a while!

The issue is with myself. I feel I've let people down. I stopped counting the number of times road trips to see my parents in Los Angeles have been postponed (indefinitely?) because my parents (rightfully so) actually don't want hand, foot, and mouth disease. I lost track of the number of music classes I was going to take my daughter to but couldn't because one of us were contagious with something. I know we're doing the right thing as parents by giving her and ourselves time for our bodies to heal, plus, we're sparing others by not spreading bugs around. We recognize that our social needs should never come at the expense of others, especially those who may be autoimmune compromised. But knowing we're making smart decisions doesn't make finding compassion for myself any easier. When my daughter misses story time — again — because I have a fever, I feel bad for her.

So while our social calendar continues to get filled up and wiped out, there are a few simple things I need to remind myself of with each passing cold:

We're All Doing the Best We Can

New parents, veterans, we're all just trying to get by. I need to ease up on myself, recognize that these things happen — people get sick — and just focus on the effort I'm putting out.

Give People the Benefit of the Doubt

I'm fearful that people will judge me for routinely canceling. But it's out of my control. All I can do is be honest. Whether it's a class we're canceling or a birthday party we won't attend, all I can do is tell people that we're contagious and let it go from there. Maybe they truly do understand why we have to cancel.

Sure it seems like we've been sick for two months straight, and maybe we actually have been. But there will be a day when the coughs have dried up and instead of heading to a doctor's appointment, we can go do something fun. And on that day I'll text everyone I've canceled on and invite them over. And just my luck they'll probably have the flu.

Little Kids
These Body-Positive Songs Are For Kids, but Our Inner Children Love Them, Too
by Melanie Whyte 2 hours ago