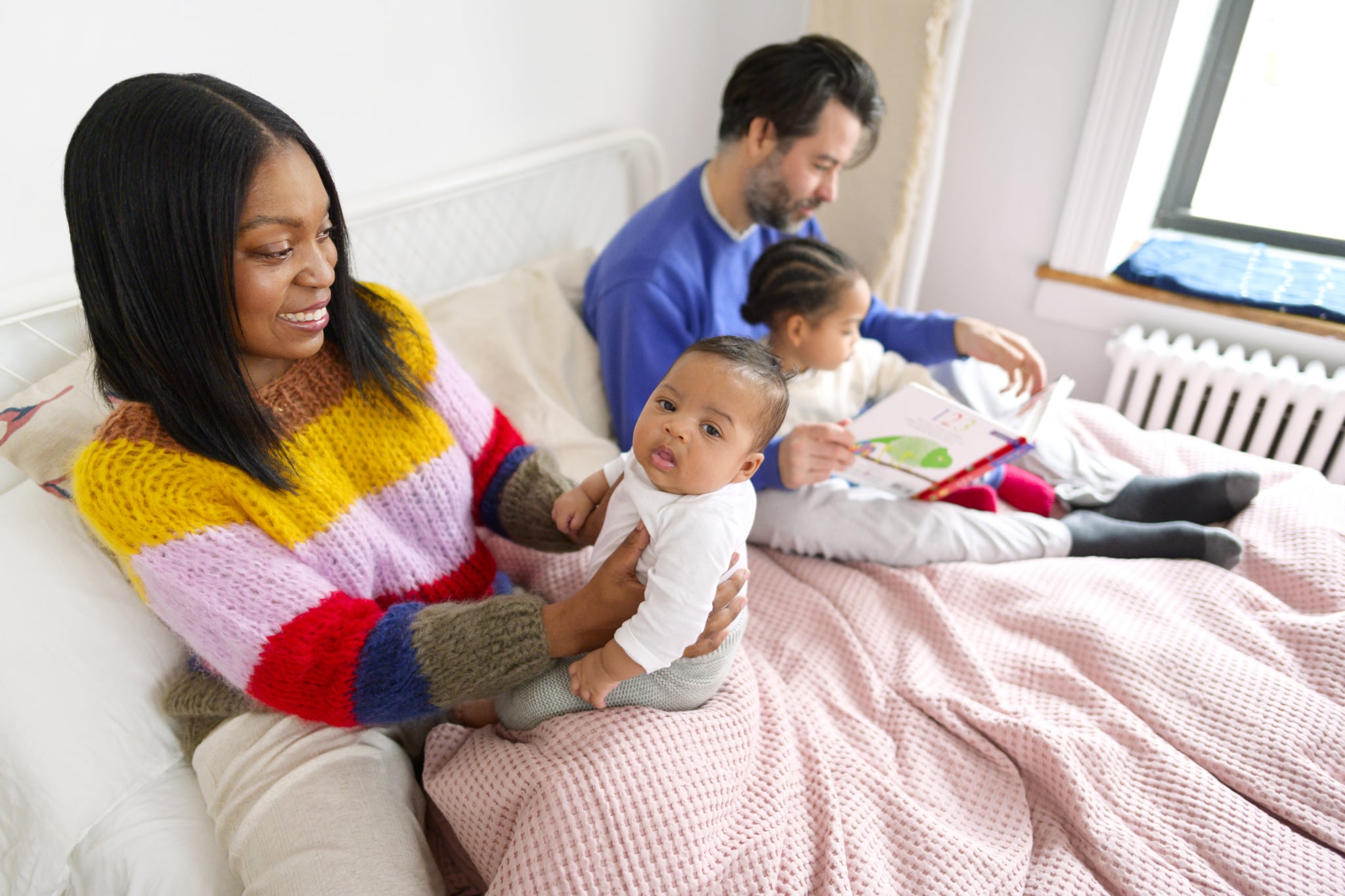 We've all heard these horror stories before: baby gets sick, parents get sick, nanny gets sick, grandparents get sick. And while one person heals, the illness just sort of ping pongs back and forth in muted strains between the family. These tales are told with smiles, of course, from the memories of parents who've managed to bury the pain of it all.

But that's why before I bury the pain of our family's bout with viral gastroenteritis (the stomach flu), I want to share a valuable lesson that should accompany these horror stories of a family fallen.

It was midnight on Saturday when our 14-month-old daughter woke up screaming. She's a good sleeper so we knew something was wrong. It took a millisecond inside of her room to identify the culprit. Puke. Lots and lots of puke.

Our misstep wasn't in how we treated her; rather, it was who we had involved in the treatment. Since it was her first major stomach bug, we took care of her together that night. We were worried and it was unfamiliar territory. In the moment, it seemed like the right thing to do as concerned parents.

When the bug came looking for my husband and I early Tuesday morning, it found us at the exact same moment. This isn't your run-of-the-mill story about copuking. It's one about coparenting while you're both coshaking, copuking, and co-everything-elsing. Though I felt awful, when my daughter woke at 6 a.m., I got up to do my usual routine. It didn't take long before I was hunched over her on the changing table, arms shaking, vision blurred, and unable to fasten her diaper.

He plodded in, head down, just as I fainted. In a Herculean state, he managed to grab my shoulder, throw me onto the couch, and keep our daughter from rolling off of the changing table. Once our baby was safe, he ran and got his phone and called 911. I resumed consciousness and stared blankly, watching him speak to the operator while hurled over the toilet.

The road to recovery (which we're still on) would've been much, much easier if we staggered the virus. I don't believe either of us would've been spared, but had only one of us gone in to treat our daughter that Saturday night, perhaps only one parent would've fallen at a time. While co-cleaning-up puke is easier in the moment, it's not worth the pain that comes later. Of course, not every family has this luxury. Many people parent alone, or have partners who are regularly out of the house. But if you're both home together, then I highly advise treating the sick child separately.

It was frightening leaving him and my daughter at home to go the hospital, not knowing if he was going to faint, too. Falling together was inevitable. But even falling 12 hours apart would've alleviated so much, including the $600 emergency room bill.