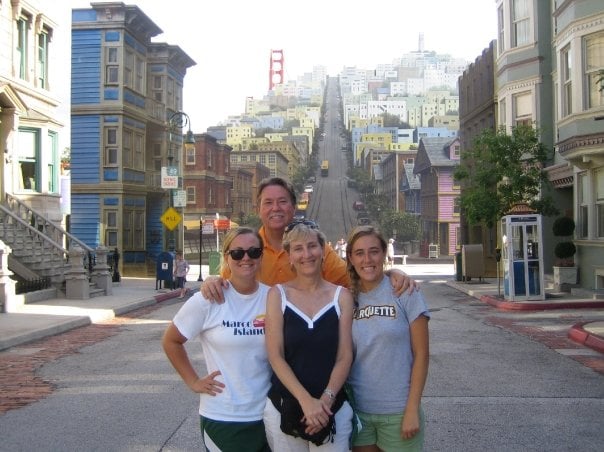 "Does Cinderella actually pee in here?!" a 5-year-old me asked my mom in wonder when we used the bathroom in the princess's castle in the Magic Kingdom. During my first trip to Disney World, I couldn't believe I was actually allowed to pee in the same place as Cinderella. I mean, what a world! While the rides, character breakfasts, and firework shows were definitely magical, this was truly a special moment for me. I was close to a princess, doing things she did, and wandering the same building — er, castle — she lived in. Life was perfect.

Now, more than 25 years later, life is still perfect whenever I go back to Disney World with my family, which we try to do once a year (although I no longer marvel at the bathroom situation). I'm 30 now and my sister is 32, and the magic of going to Disney with our parents hasn't worn off even a little bit. And even though we're both married, we still love going back to our favorite place with just us . . . the original four.

Our Disney trips have given me some of the best memories of my life. Like the time when I was 10 and my dad pushed my sister and me in the pool after dinner. We were fully clothed, and after the first few seconds of hilarious shock, we ended up swimming in our jean shorts and t-shirts for an hour. Or the time we waited in a ridiculously long line for Tower of Terror, played games to pass the time, and laughed so hard that the people around us kept staring. Or the time we shared milkshakes at the Sci-Fi Dine-In Theater in Hollywood Studios, and my parents told us all about the vintage movies on the screen, like The Amazing Colossal Man, with exciting detail. And even the time my dad went on Mission: SPACE in Epcot twice, even though it made him feel so sick, just to prove that he could do it (we still laugh at the look on his face when he slowly and carefully exited the ride). 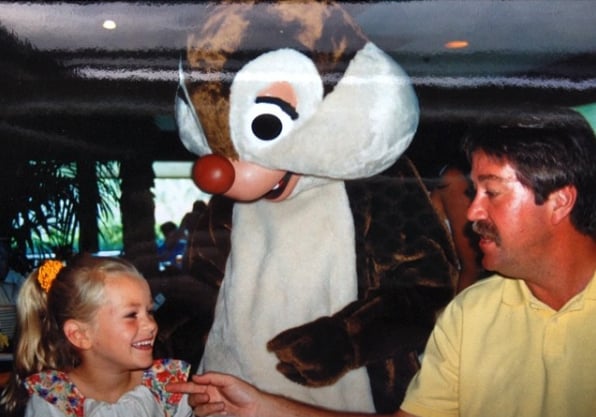 When we went as kids, our imaginations ran wild with all the exciting possibilities that Disney gives you. We were marine biologists exploring the ocean floor in Epcot, on an African safari in the Animal Kingdom, or pioneers on the American frontier in the Magic Kingdom. And now when we go, we have just as much fun. My sister and I still race to Tower of Terror when we first get into the park, we still play games while waiting in line, we still share milkshakes at the Sci-Fi drive-in, and my dad still pushes us in the pool when we least expect it. We all get to act like kids again, my parents included, and I love every second of it.

But the best part of it all is that we get to know each other at Disney. We don't all live in the same city anymore, but we always come back together for Disney. And I know we always will. We talk about anything and everything, swap stories, and reminisce about memories of trips gone by. "Remember when you asked if Cinderella actually peed in that bathroom?" my mom asks with a smile whenever we go to the Magic Kingdom. "You were so amazed." 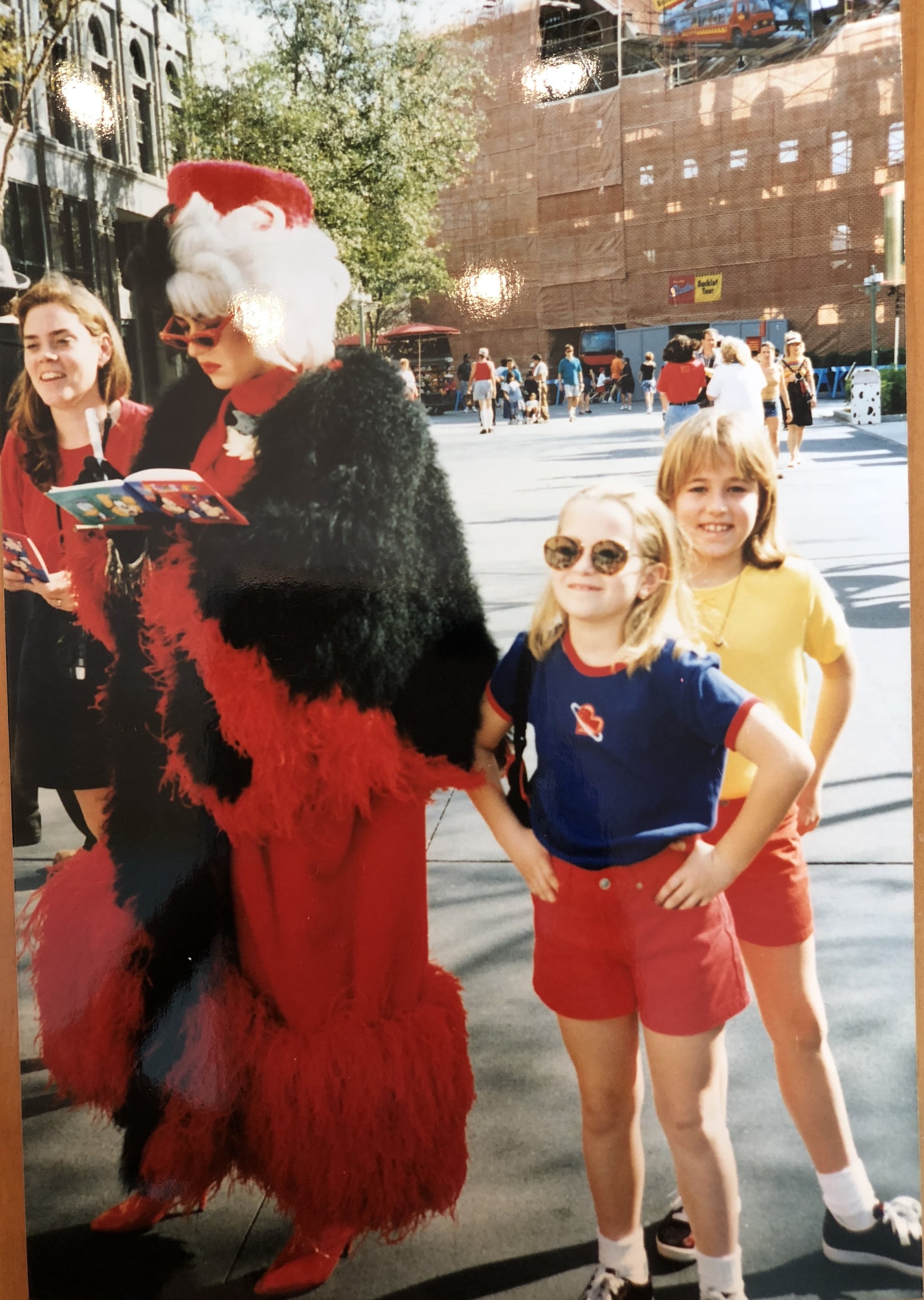