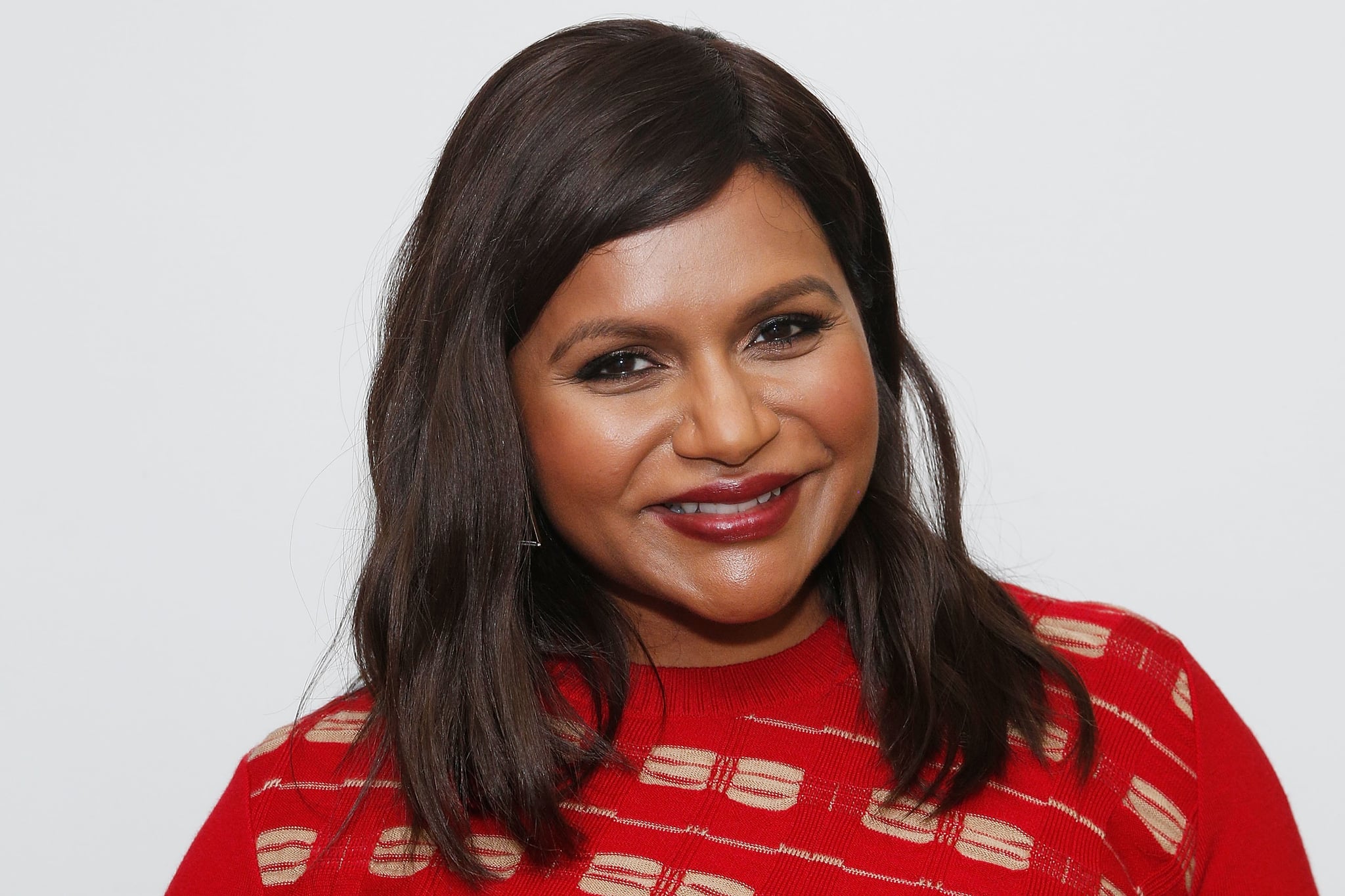 Just because Mindy Kaling lives her life in the spotlight doesn't mean she's required to share the most personal details of her life with the world. In a recent interview with The New York Times Magazine, the star of The Office and The Mindy Project explained that she plans to keep who the father of her daughter, Katherine, is under wraps for now. "My feeling is, that until I speak to my daughter [about her paternity], I'm not going to talk to anyone else about it," she said.

Although it may seem unusual in a world of oversharing on social media for Mindy to keep the info private, she makes an important point: shouldn't her daughter know who her dad is before anyone else? Furthermore, Mindy opted to omit the father's information on Katherine's birth certificate when she was born, so obviously she means business.

"My feeling is, that until I speak to my daughter [about her paternity], I'm not going to talk to anyone else about it."

As a mom who chooses not to show Katherine's face on social media, it's no surprise that she'd prefer to keep her role as a mom separate from her job as a writer and actress. "I could write stories about mothers, about my relationship with my daughter, but I don't know," she said. "It gets so Postcards From the Edge. I think people are often surprised that for someone who seems as open as I am on social media and who writes things that seem drawn from my life, I find that stuff really private."

Related:
Mindy Kaling Says There's No "Right Time" to Become a Mom: "I Would Have Put It Off Indefinitely"

Despite keeping some aspects of her life with Katherine hush-hush, she did admit that being a mom has helped her grow in ways she didn't expect. "I'm very impatient and having a baby requires an amount of patience that I was worried about," explained the 39-year-old mom. "But they don't tell you that the thing will look so much like you, and do things that are so sweet and adorable, that you'll naturally not have the same impatience that you would have with a stranger or someone who works for you."

Celebrity Families
Gabrielle Union and Dwyane Wade on Making the Time 100 List: "We're Inspired by Our Kids"
by Murphy Moroney 20 hours ago