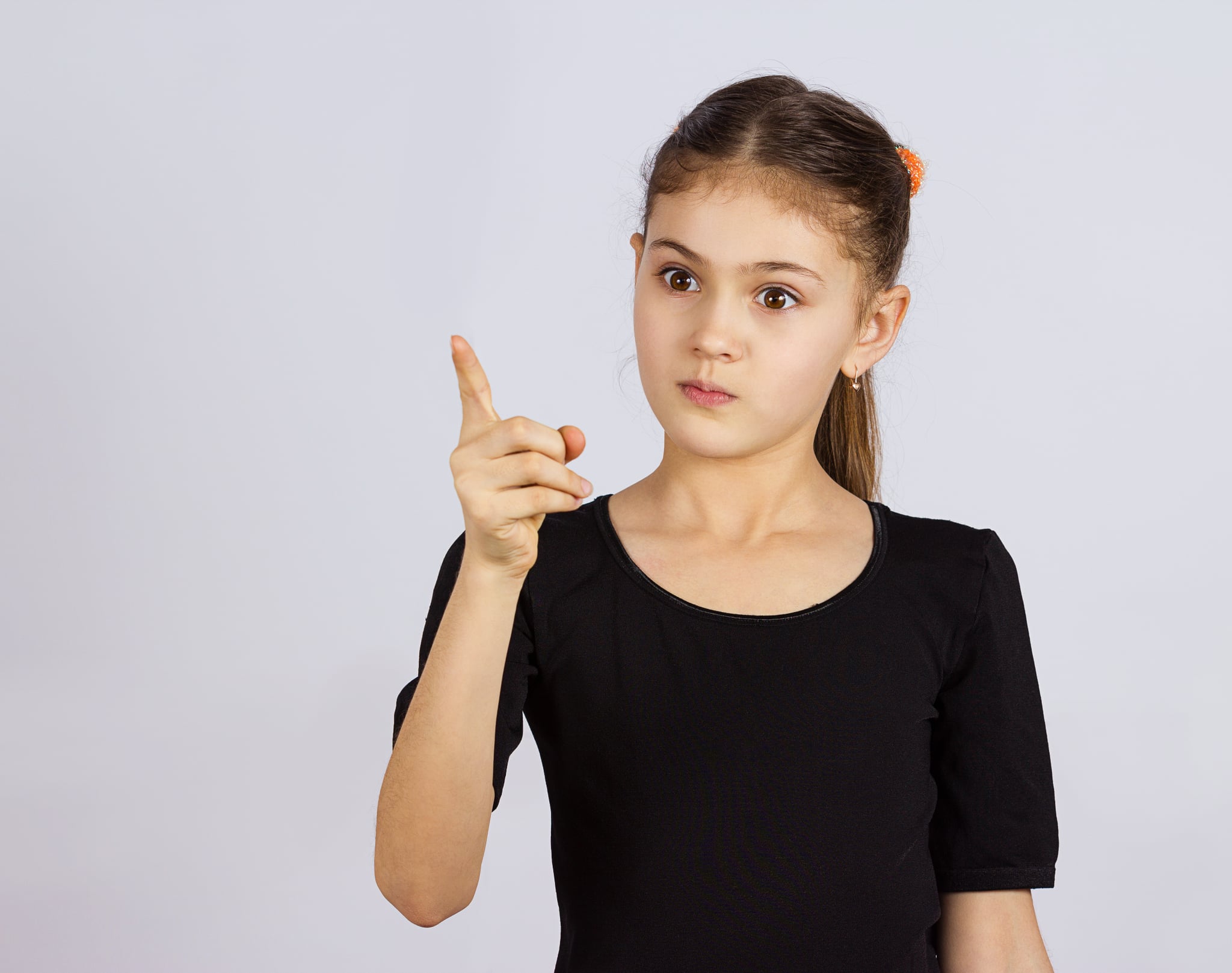 We all know that it's annoying when someone constantly bosses us around. We also all know that sometimes girls can be bossy. This is discussed, hashed out and paraded around like all the other stereotypes about girls and hey, it's a pretty true stereotype.

But it's also an unfair stereotype.

We love to drag girls through the mud for being bossy and b*tchy at a young age, but we find it heroic, amazing, sexy, and "part of the job" when a man or boy is bossy.

He's being a leader.

Our girls are being bossy little tyrants.

As a grown woman with a bit of bossiness to her, I am the mom of a girl who is also bossy. Sometimes, it's absolutely annoying. Through action, example, and discussion, my daughter and I go over the importance of leading and taking turns. Giving other people a chance to take charge and why we should try playing other people's games, etc. She sees my happy and strong friendships and I try to model by example as best I can. But she is not the only "bossy" girl in the group. In fact, most of her female friends are headstrong and want to lead too and she's more introverted than some of her other friends. The bossiness is part of the age demographic she's in (she's four) and partially that I have befriended strong women who also made strong little girls.

It's good for me as a mother and as a person to show my daughter when to reign in the strong will, but the fact is it's just as important for us to cherish that "bossiness" in our daughters and view it as what it truly is: the born desire for our girls to lead and dictate their own way.

All this time we as women praise feminists and the women who paved the way for us, yet when our girls try in their own smaller and developmentally appropriate way to "pave the streets," we tell them to simmer down. To stop it. To be nice already.

Do we want our girls to be "yes girls," agreeing to everything shoved down their throats by perhaps a "leader" boy?

It makes me sick to my stomach that we don't see the same attributes in our girls in a positive manner that we do in our boys.

Your "bossy" daughter will be:

She won't be following all the other kids around on the playground and, as a teen, doing stupid stuff she shouldn't be doing.

She'll be following her own example and making choices based on her own thoughts and opinions.

Lovely, amazing, and stuff we should be proud of—not squelching!

As a leader, your daughter will take risks because she believes in herself and in her ability to make choices thanks to that strong dominant will of hers.

Do you want your daughter to be afraid of new ideas and choices, or to embrace them and channel her own future?

So few women and people are great advocates for themselves but your bossy daughter won't have this problem. She will speak up when she needs to be heard and not tolerate nonsense or disrespect. Be grateful for your headstrong daughter! Do you want her to be the silent and complacent type?

Your bossy daughter is eager to go out and see the world and do things on her own. That zest for life and exuberance is so precious. Nurture it!

Speak Up For Others

Most likely, your bossy daughter will be the one to speak out when she sees someone being mistreated because she is confident with her actions and speech and will come to the rescue like Superman, but better because she's a girl!

In my college years, after listening to a man verbally abuse his wife on a bus, I spoke out and told him to quit it because I was confident in myself and my ability to speak out for this woman. The man silenced himself and the wife gave me a look that said "Thank you."

Your bossy girl has the potential to change the world, period.

There were many times I didn't appreciate my girl's strong will until I realized that if she were a grown woman, I would fully appreciate, admire, and respect her until no end. While it's vital we require our strong-willed girls to be kind and give others that chance to lead, it is our responsibility as mothers to guide and cherish the strong-willed spirit in our daughters. It's that very same will that allows us to vote as women today and have the right to choose when it comes to decisions involving our bodies. Remember that and no matter where you stand politically, honor your girl who is a leader. She's every bit as valuable as that "strong-willed" boy!

by Pallavi Bhadu 53 minutes ago