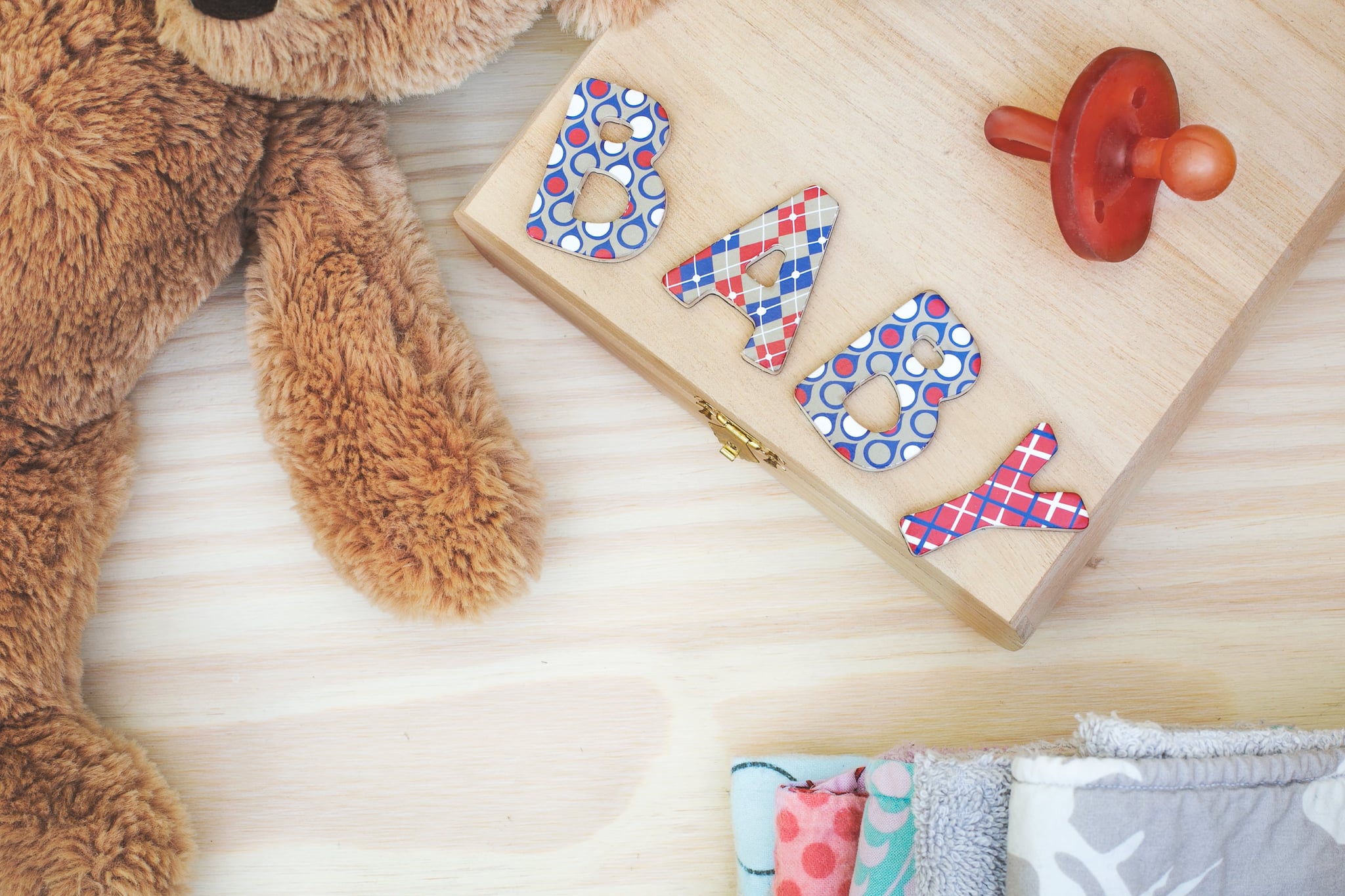 The anticipation of a baby's arrival makes almost everyone involved have an opinion. The parents-to-be throw themselves into getting their home ready for their new arrival, moms usually go into nesting mode, grandparents talk about their future babysitting sessions, and the rest of the family prepares to become cool aunts and uncles.

All of this exciting energy culminates into one of the most treasured days in a pregnant woman's life: a baby shower. You get to show off your growing baby bump, your families come together, you play games and eat food with your friends, and you receives baby gifts that you usually really want and really need. It's surreal and amazing to hold up tiny outfits that you'll soon dress your little one in. The day just overflows with love and happiness, and a mom never forgets her first.

I don't understand what the problem is. Did I miss the memo about putting a limit on celebrations in someone's life?

But once my friends started having more children, the second (and third and fourth) round of showers began. Some people took issue with it. They'd say things like, "She's having ANOTHER shower? We have to buy her another gift? Isn't that a little much?" While everyone is entitled to their own opinion, I was never one of those people. I don't understand what the problem is. Did I miss the memo about putting a limit on celebrations in someone's life? Do multiple showers really offend you that much? Is it such a trying chore to show up for a friend or family member who's about to have a baby and celebrate that beautiful new life?

If there's a one-and-done mentality with life celebrations, where do we draw the line? Are we allowed to have birthday parties every year? Why do couples celebrate their anniversary annually? Are we only allowed to observe one graduation per person? What if they go to college and then get a master's degree or PhD?

Related:
5 Things to Consider Before Throwing a Co-Ed Baby Shower

When I was pregnant with baby girl number two, the thought never crossed my mind to bail on a shower. It's such a magical and fleeting time in your life that you'll never get back, and you shouldn't feel bad about treasuring every moment of it that you can. And when you have showers for every child, how special is it that your older child or children can join in the celebration that was once meant for them?

The idea of anyone truly looking down on second, third, or even tenth baby shower (OK, maybe that's pushing it!) would make me question if they're really someone I want in my life. I can't imagine having a friend that keeps track of everyone's life milestones and puts the kibosh on something.

Parenting (and life in general) is hard, so when people can come together to celebrate a very happy occasion, why wouldn't you want to do that? Is it really that painful to celebrate another baby coming into the world? No, it's not. So how about instead of limiting the number of baby showers, we limit the judgment instead?