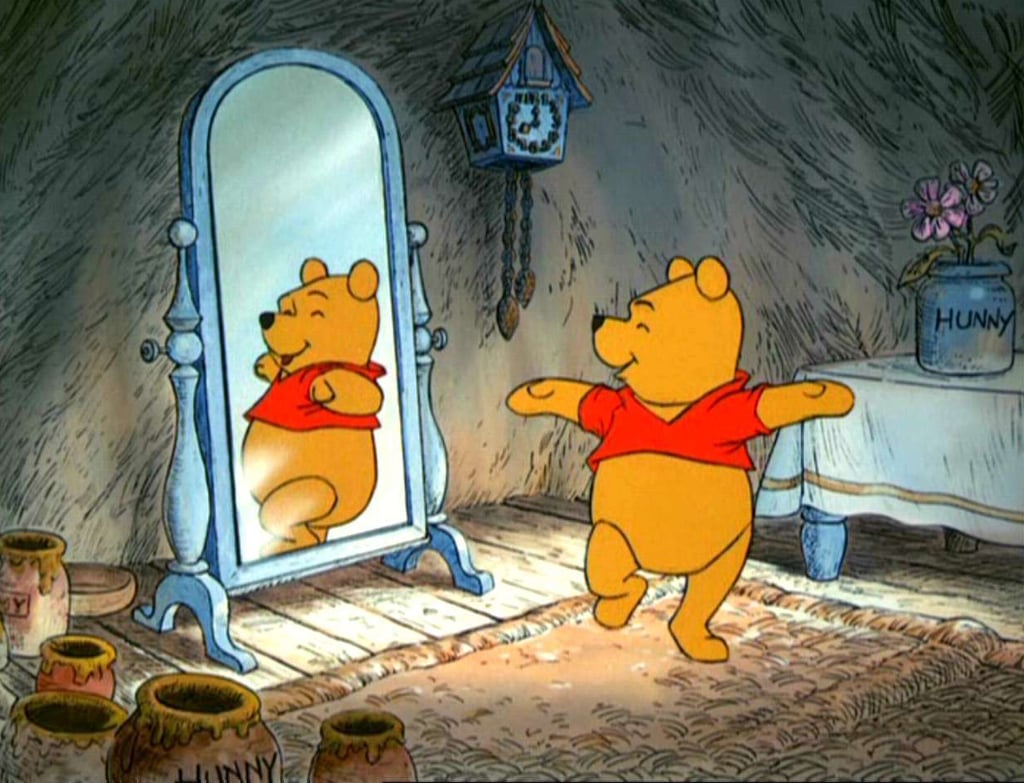 Winnie the Pooh has been in some sticky situations before, but nothing quite like this. A playground in Poland has banned A.A. Milne's beloved bear due to his "dubious sexuality" and "inappropriate" attire. The issue was brought up during a town meeting to decide which children's character should be the face of the local playground. When someone suggested Winnie the Pooh, council member Ryszard Cichy quickly dismissed the idea, saying that the bear's lack of pants is "wholly inappropriate for children."

But the discussion didn't end there. Several members brought up Pooh's lack of gender, with one person claiming the author "cut his [Pooh's] testicles off with a razor blade because he had a problem with his identity." Hopefully this rumor doesn't make its way to the Hundred Acre Wood.

Image Source: Disney
Winnie The PoohParenting News
Around The Web