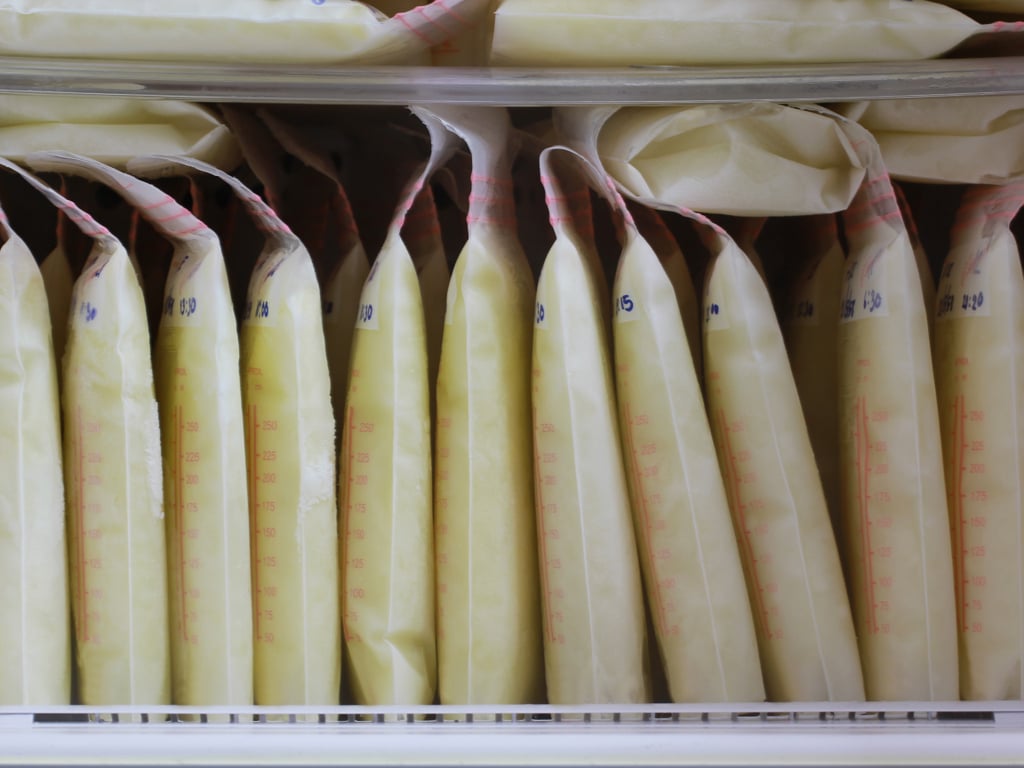 After delivering her son Bryson, who was stillborn at 20 weeks, Amy Anderson decided to go against her doctor's orders and began pumping her milk.

Instead of binding her breasts — which was recommended after her loss — the grieving mother wanted to donate her excess breast milk. Amy became motivated to pump regularly after learning about human milk's benefits and she also found pumping to be very comforting as she began to cope with the death of her son.

However, Amy's former employer didn't see the benefits of her pumping and when she asked if she could take regular breaks to pump, they responded by saying, "Your baby is dead." They also stated that the Break Time for Nursing Mothers law doesn't include bereaved or surrogate mothers. "It doesn't matter whether or not you now have a baby to hold. I was a lactating woman with physical needs," Amy told Today.com.

In addition to fighting to change the terminology of the law to formally include all lactating women, Amy continued to pump for eight months and has donated 92 gallons of breast milk — worth more than 30,000 feedings — to five milk banks in four different states and Canada. "That was my time to unwind and be with my angel," Anderson said. "It helped me work through my grief."

Amy and her husband, Bryan, found out that Bryson had a lower urinary tract obstruction at 15 weeks gestation, and after he spent the next month fighting for his life, the little boy was stillborn. The couple, who are parents to two other children, has suffered three other miscarriages, but felt a strong connection to their son after hearing his heartbeat. They want his life to have meaning and to make an impact on the world through the breast milk donations.

"This was Bryson's life purpose and I'm going to embrace that," Amy said.