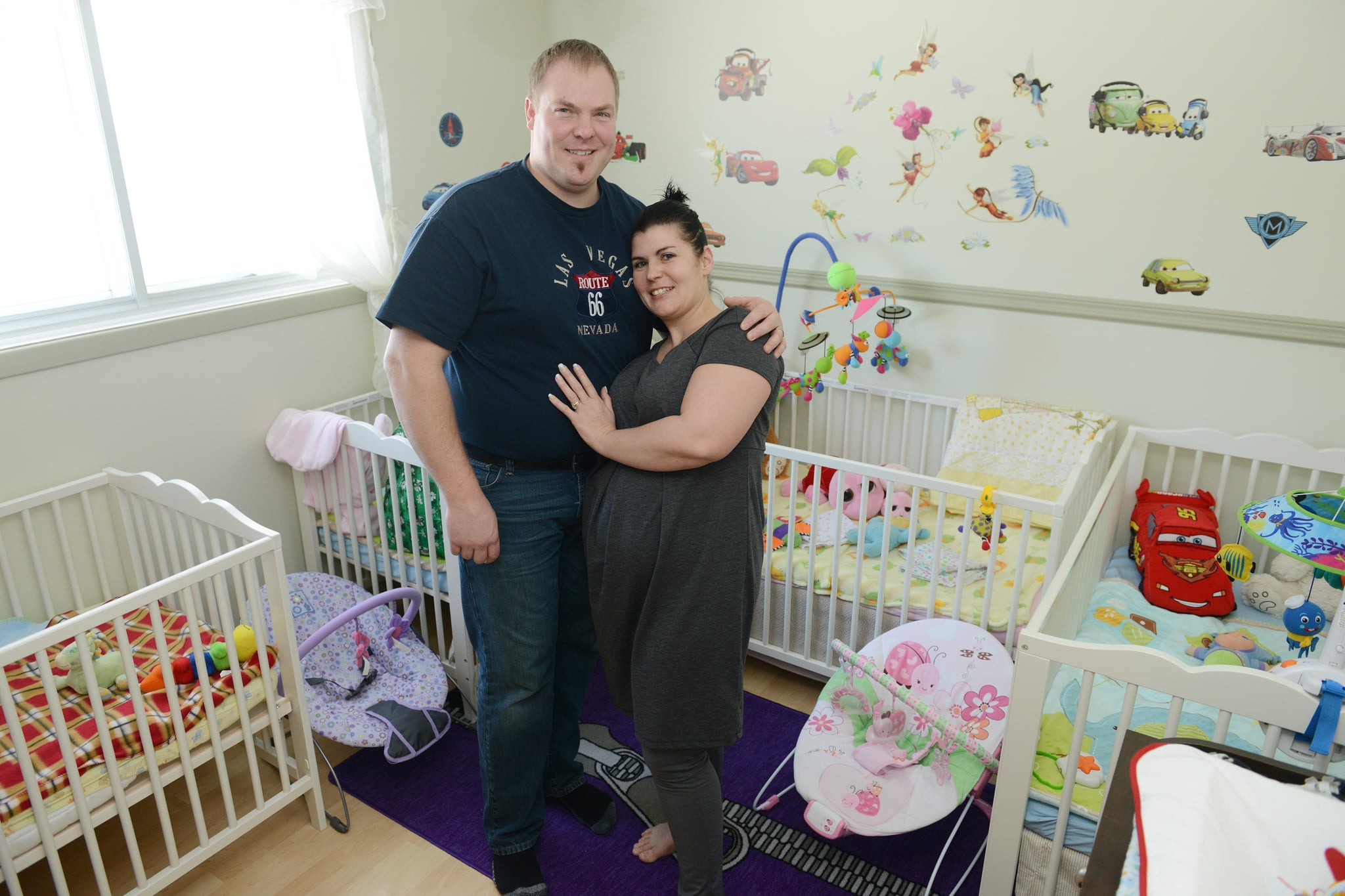 Couples experience a range of emotions when they learn they're expecting — gratefulness, a little fear, and a lot of happiness. For one man in Canada, however, the news of his girlfriend's pregnancy has gone from exciting to confusing. Paul Servat, who was expecting his girlfriend to deliver quintuplets, recently learned that the mom-to-be was never actually pregnant. During a visit to the doctor, Servat was told that his girlfriend showed no signs of ever being pregnant, despite the fact that his girlfriend showcased many pregnancy symptoms, including morning sickness, a growing stomach, and even lactation.

"We were so happy," Servat told The Huffington Post. "Even my parents, they were so looking forward to having grandchildren. I lost my whole life."

To see what doctors have to say on the "phantom pregnancy," read the full story on The Huffington Post.

PregnancyParenting News
Around The Web

Dr. Seuss
6 Dr. Seuss Books Will No Longer Be Published Due to "Hurtful and Wrong" Racist Depictions
by Alessia Santoro 6 hours ago

Nostalgia
A Rugrats Reboot Is Coming to Paramount+, Featuring the Original Voice Cast!
by Alessia Santoro 5 days ago

Mandy Moore
A Round of Applause For Mandy Moore, Who Was Still Filming This Is Us at 38 Weeks Pregnant
by Victoria Messina 6 days ago