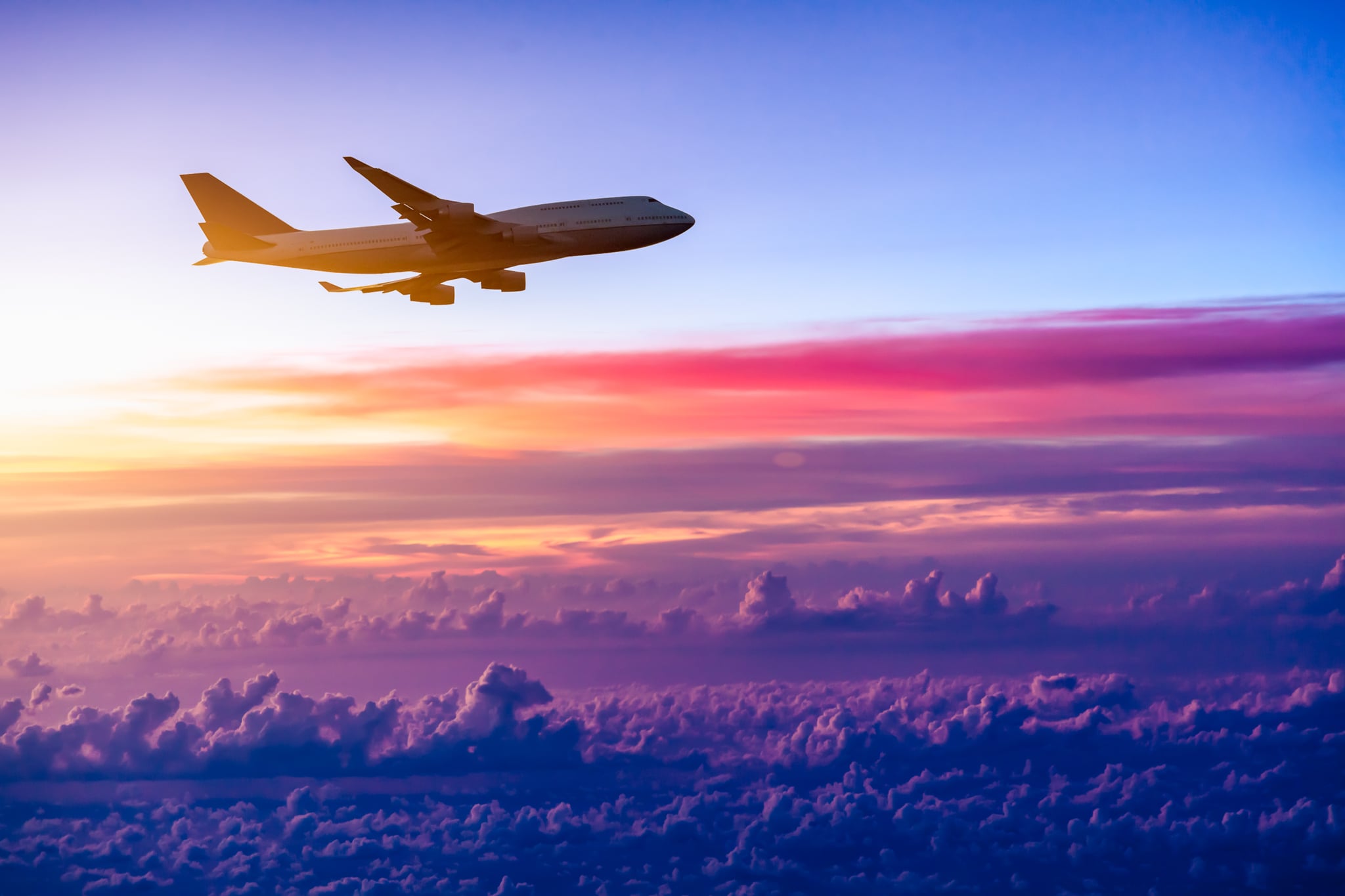 Forget the mile high club! A Southwest passenger joined a more exclusive group of fliers after giving birth midflight. The woman, who was traveling from San Francisco to Phoenix, AZ, went into labor shortly after the flight's 6:30 a.m. departure. While most moms-to-be would have panicked, she managed to keep calm and deliver the baby without causing too much of a scene. Of course, it helped that there were some medical experts on board. A statement from Southwest Airlines reveals that two passengers — an ER nurse and doctor — assisted the family and flight crew until paramedics arrived to take the new family to the hospital.

Somehow, other passengers were oblivious to the scene that was unfolding, saying they were distracted by another crying baby. In fact, most of them remained unaware until the pilot announced that they would be diverted to Los Angeles. When the plane landed, passengers were moved to another flight while the mother and child were taken to a nearby hospital. A local news station reports that the two are doing well and will return to Phoenix soon.

Pregnancy
Why Didn't Anybody Tell Me I'd Gain Weight During My First Trimester?!
by Emilee Janitz 2 days ago

Pregnancy
Pregnant and Can't Sleep? Melatonin Isn't the Way to Go, According to Ob-Gyns
by Hedy Phillips 3 days ago

Parenting
Allyson Felix on Raising Her Daughter: "I Want to Expose Her to All the Right People and Cultures"
by Murphy Moroney 2 days ago

Animated Movies
Everything We Know About Luca, Pixar's 2021 Release About a Young Boy With a Big Secret
by Alessia Santoro 9 hours ago