In what can only be described as a storyline for a movie, a woman married her sperm donor a year after conceiving her daughter. Aminah Hart had chosen Scott Andersen from a stack of three profiles, and though it was an anonymous process, the mom said that she wanted her little girl to know her dad. Aminah found Scott through the Internet based on his first name and profession — he's a cattle farmer — and contacted him through the IVF register to send a photo of Leila.

"It was surreal," Scott recalled after his meeting with Aminah. "I was looking at this little girl — she looks like my other kids and like me. Blond hair, blue eyes. It was overwhelming at the start. It wasn't really my daughter, but it was. At first, I didn't know Aminah so I didn't show much emotion."

Though Scott admitted it was "all odd at the start," as he got to know Aminah, their relationship grew stronger and turned romantic. "Aminah and I became quite friendly and Leila started calling me daddy and coming to me all the time," he said.

The two eventually married, and Aminah even wrote a book, How I Met Your Father, detailing the couple's unique love story. For those who want more, there may even be a movie in the works. 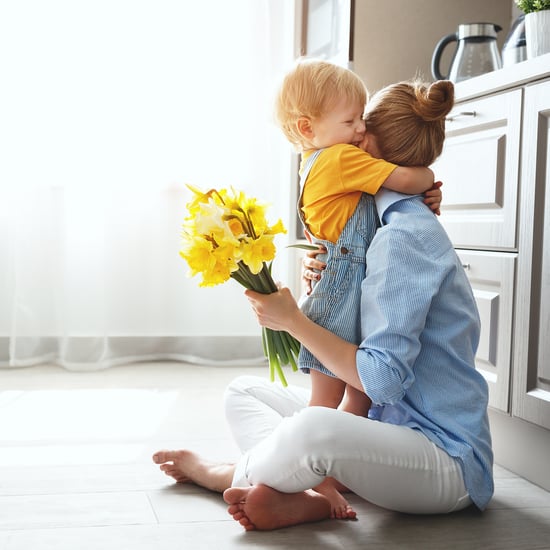 Holiday
Away For the Holidays? Jose Cuervo Will Send Your Fam a Life-Size Doppelgänger of You
by Emily Weaver 11/17/20 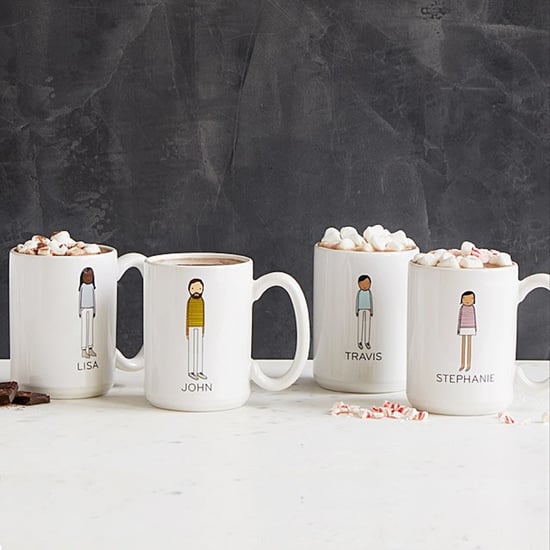