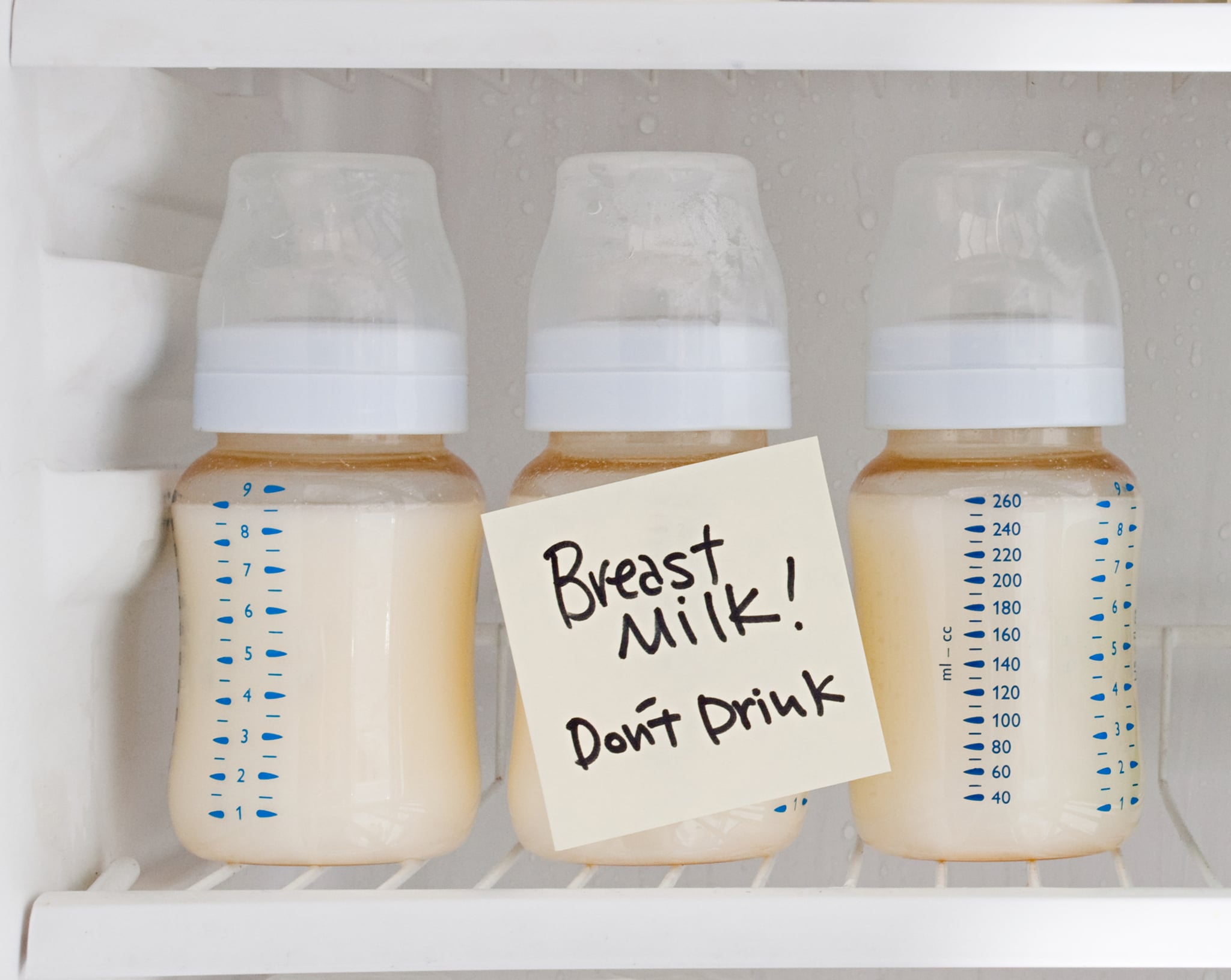 Well, moms, breast really is best . . . for robbing a store. A mother in Germany recently used breast milk as a distraction in her crime spree. The mother entered the store in the late afternoon to purchase a breast pump. Then, while the pharmacist gathered her change, she uncovered her breast and squirted milk at him. She proceeded to dig through the cash register and counter displays. Though there were other customers in the store, none of them tried to stop the thievery because, according to police, they were too busy asking her to cover up. Police have yet to catch the criminal, who fled the store with roughly €100 — about $125. The moral of the story: for any mom-to-be who wants to commit a crime, breast milk is the ultimate weapon of choice.

Parenting Humor
Why Yes, This Bride Was More Than OK With Her Bridesmaid Pumping During Wedding Photos
by Murphy Moroney 10/17