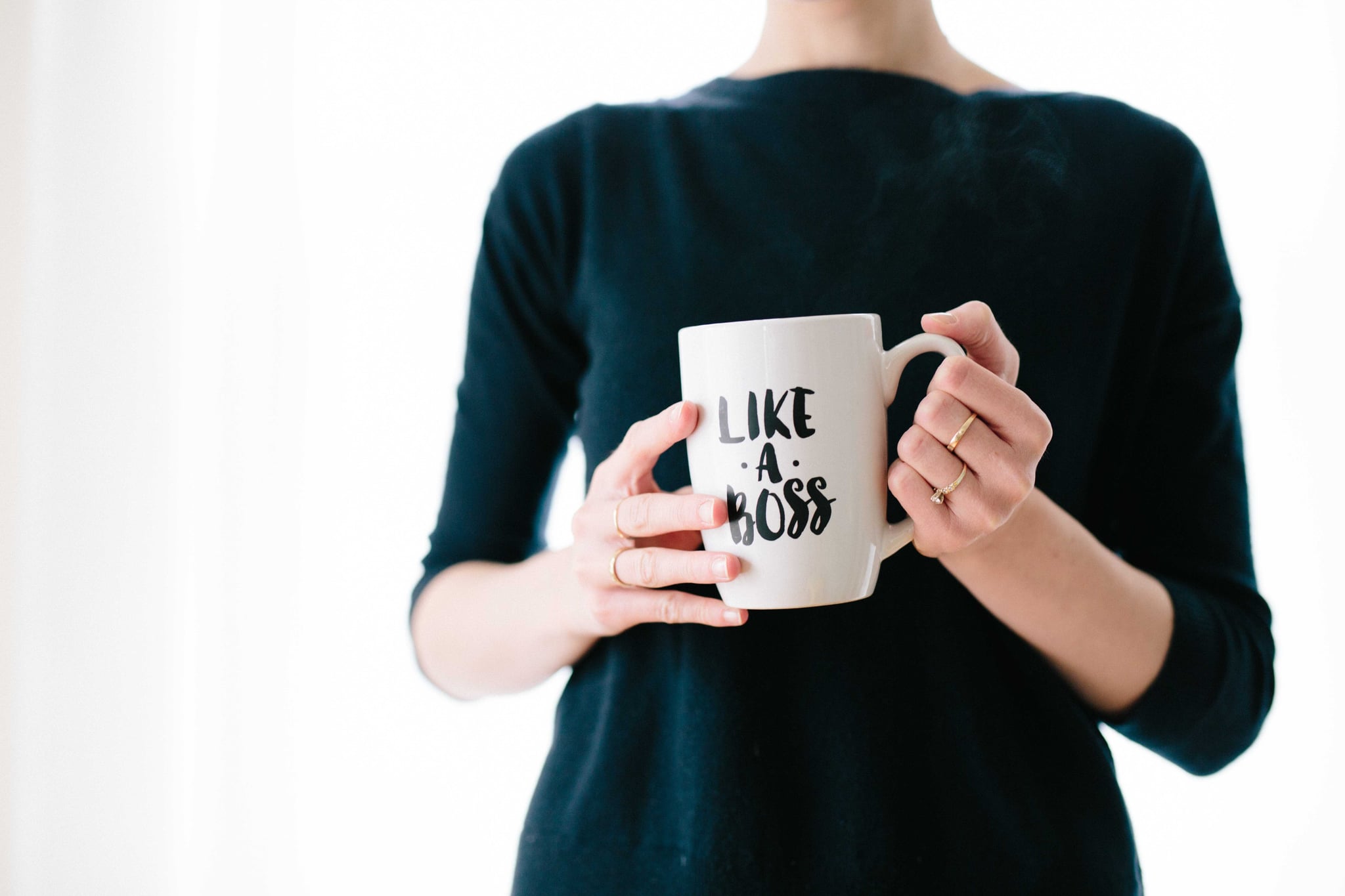 Having a baby is one of the few things that can truly change every aspect of your life, and though most of those changes are for the better, becoming a parent is undoubtedly difficult and can be scary at times. For many women, one of the scarier parts comes when they return to the workforce after having a child, and as it turns out, a shocking percentage of working women are nervous that they'll be overlooked for promotions and projects upon their return: 48 percent to be exact — nearly half of working women.

In a study conducted by PwC that looked at 3,627 professional women around the world between the ages of 28 and 40, it was found that now more than ever, women are career-driven, ambitious, and confident in their abilities to achieve their career goals and succeed professionally. However, nearly half of new mothers heading back to the office after having their baby "felt overlooked for promotions and special projects" by their employers. Shocked? Neither are we, but that doesn't make the unbelievably high percentage any easier to swallow.

Related:
The 20 Perks of Waiting to Have Kids

In addition, 42 percent of childless professional women admitted that they felt nervous about what having a child would mean for the future of their careers. "I was told there is the 'risk' of me having kids in the future," said one of the surveyed women, a banking/capital markets professional in Germany. "Even if not everyone is frank enough to say it out loud, I think this has an influence on my career or on the career opportunity of every woman."

"I was told there is the 'risk' of me having kids in the future."

On the brighter side of the statistics, 82 percent of the surveyed women said they felt confident in their "ability to fulfill their career aspirations" and 77 percent felt confident in their ability to lead (girl power!). But those numbers juxtaposed with the less inspiring statistics prove that something needs to change for women in the workforce to make starting a family less of an all or nothing decision.

"Women are confident, ambitious, and actively pursuing their career goals. Leaders should focus on creating an environment where women — and men — can have open conversations, and where there is clarity on what it takes to progress. This will benefit everyone and will lead to better results overall," said Robert E. Moritz, global chairman, PwC International Limited. "This greater transparency is, however, just one piece of the puzzle, additional actions are needed to drive change. It must go hand in hand with efforts to mitigate any unconscious biases and gender stereotypes that have traditionally impacted career success and progression in workplaces around the world."

Related:
US Women Are Now More Likely to Have Kids — and More of Them! — Later in Life

It's 2018, not the 1950s when women were expected to run households, not crush it in the board room. Times have changed, and women are not only excelling in their careers and establishing them early, but they're more likely to have families than they were 10 years ago, meaning more working moms are out there being everyday superheroes than ever before. This study only further proves what most of us already knew: women — in general, but especially in the workplace — are a force to be reckoned with, and should be treated as such whether they wear the title of "mom" or not.

Careers
Have You Ever Really Had a Mentor? (No, Not a Manager.) Margot Is Here to Change That
by Kelsey Garcia 2 weeks ago

Productivity
What Your Side Hustle Should Be, Based on Your Zodiac Sign
by David Thomas 2 weeks ago