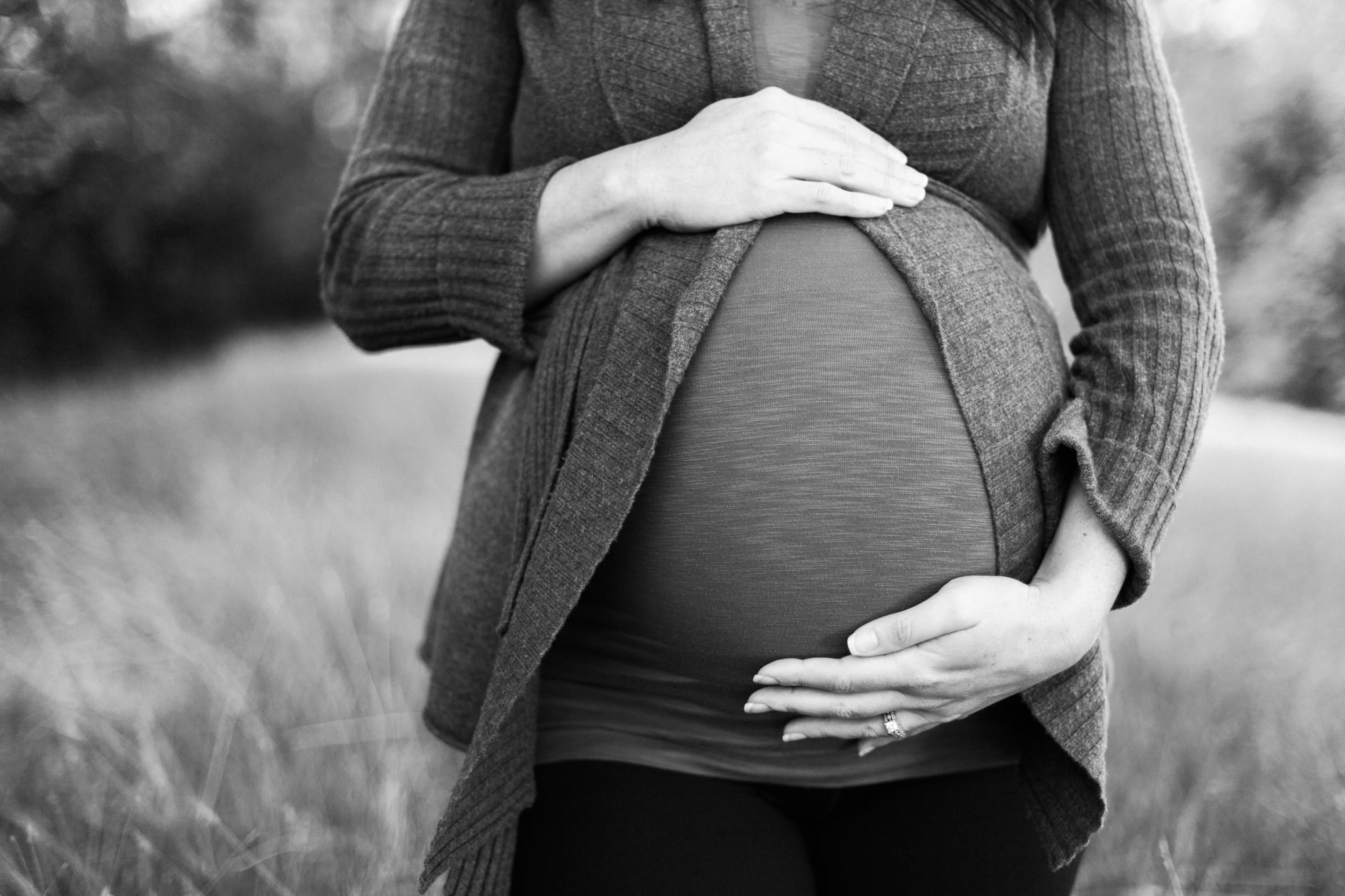 A new study from the University of Cambridge recently found a correlation between women having polycystic ovary syndrome (PCOS) — a condition caused by "elevated levels of the hormone testosterone" — and the likeliness of a child being born with autism.

The study, which was published in Translational Psychiatry, compared 8,588 women with PCOS and their firstborn children to a group of 41,127 women who didn't have PCOS. After taking factors like maternal mental health problems and complications during pregnancy into account, the researchers discovered that women with PCOS had a 2.3 percent chance of giving birth to a child with autism, whereas those without the condition only had a chance of 1.7 percent of having a baby with autism.

"This new research is helping us understand the effects of testosterone on the developing fetal brain, and on the child's later behavior and mind."

Researchers believe that the higher amount of testosterone may be responsible for the increased risk for women with PCOS because more testosterone may enter the placenta during pregnancy, exposing the fetus to a greater amount of the hormone. This could potentially change the baby's brain development.

"This is an important piece of new evidence for the theory that autism is not only caused by genes but also by prenatal sex steroid hormones such as testosterone," explained Adriana Cherskov, a master's student who analyzed the data.

Another notable finding? Women with autism are more likely to have PCOS. Researchers believe that the two conditions may be linked because they both "share elevated sex steroid hormone levels."

Now, scientists are hoping they can get a better understanding of how hormones affect unborn babies in the womb.

Professor Simon Baron-Cohen, the director of the Autism Research Centre and research supervisor, said: "This new research is helping us understand the effects of testosterone on the developing fetal brain, and on the child's later behavior and mind. These hormonal effects are not necessarily independent of genetic factors, as a mother or her baby may have higher levels of the hormone for genetic reasons, and testosterone can affect how genes function."

Despite the team's findings, scientists want to reassure parents that the odds of having a child with autism are still extremely low.

"We need to think about the practical steps we can put in place to support women with PCOS as they go through their pregnancies," said Dr. Carrie Allison, a cosupervisor of the research. "The likelihood is statistically significant but nevertheless still small, in that most women with PCOS won't have a child with autism, but we want to be transparent with this new information."

Pregnancy
What Is Progestin-Only Birth Control, and Which Is Right For You?
by Korin Miller 2 weeks ago