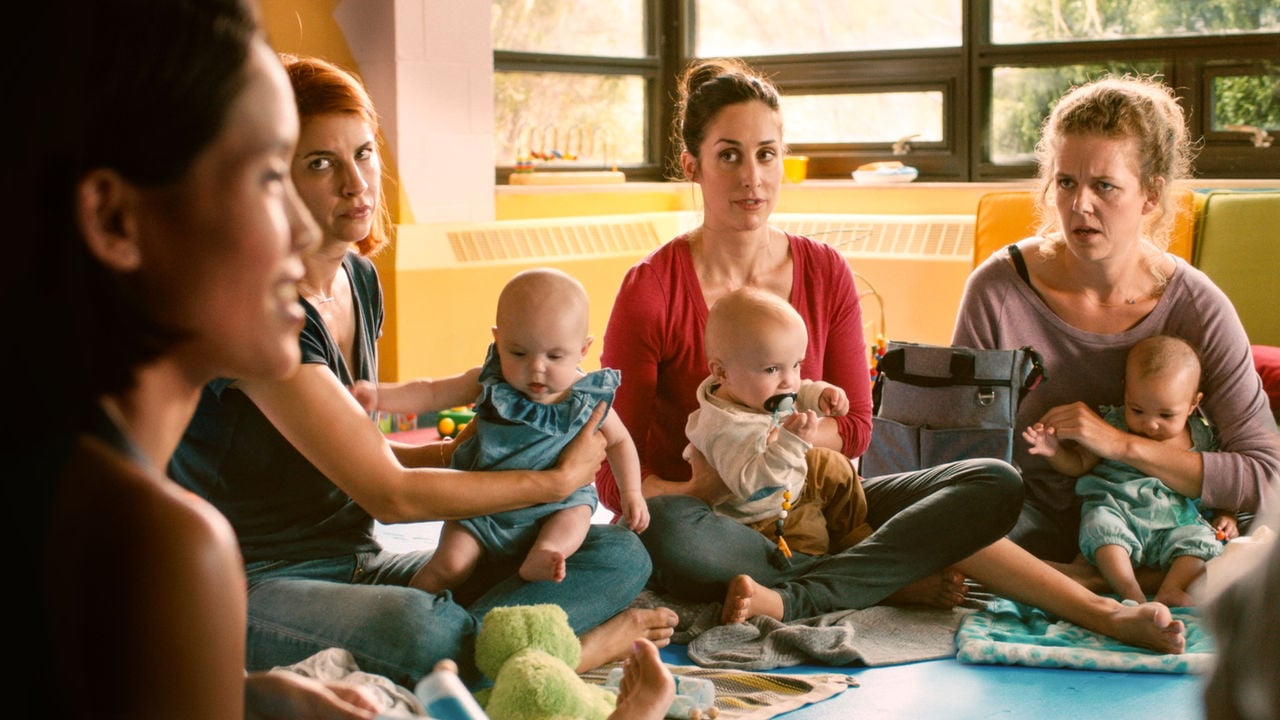 If you recently devoured all of Netflix's new comedy series Workin' Moms, and are now left unsure of what to do with all your mommy angst, we have good news: the show will return for seasons two and three. The series, which first aired on Canada's CBC Network, follows the story of four mothers who struggle to balance the demands of motherhood with life. It's fresh and funny as hell, and thank goodness there's more to come.

According to The Hollywood Reporter, season three is currently being aired in Canada, and according to IMDB, season two has 13 episodes. While we don't know the Netflix air date, at least we know there's a ton of content already in the works! We can't wait. 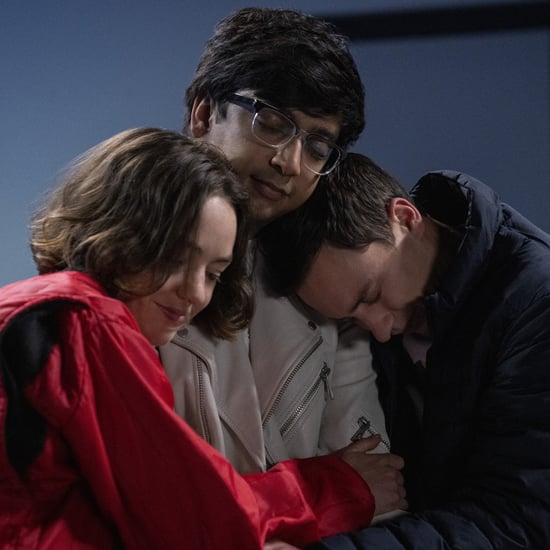 Netflix
Atypical's Upcoming Fourth Season Is Its Last — Why Is It Ending?
by Sarah Felbin 3 days ago