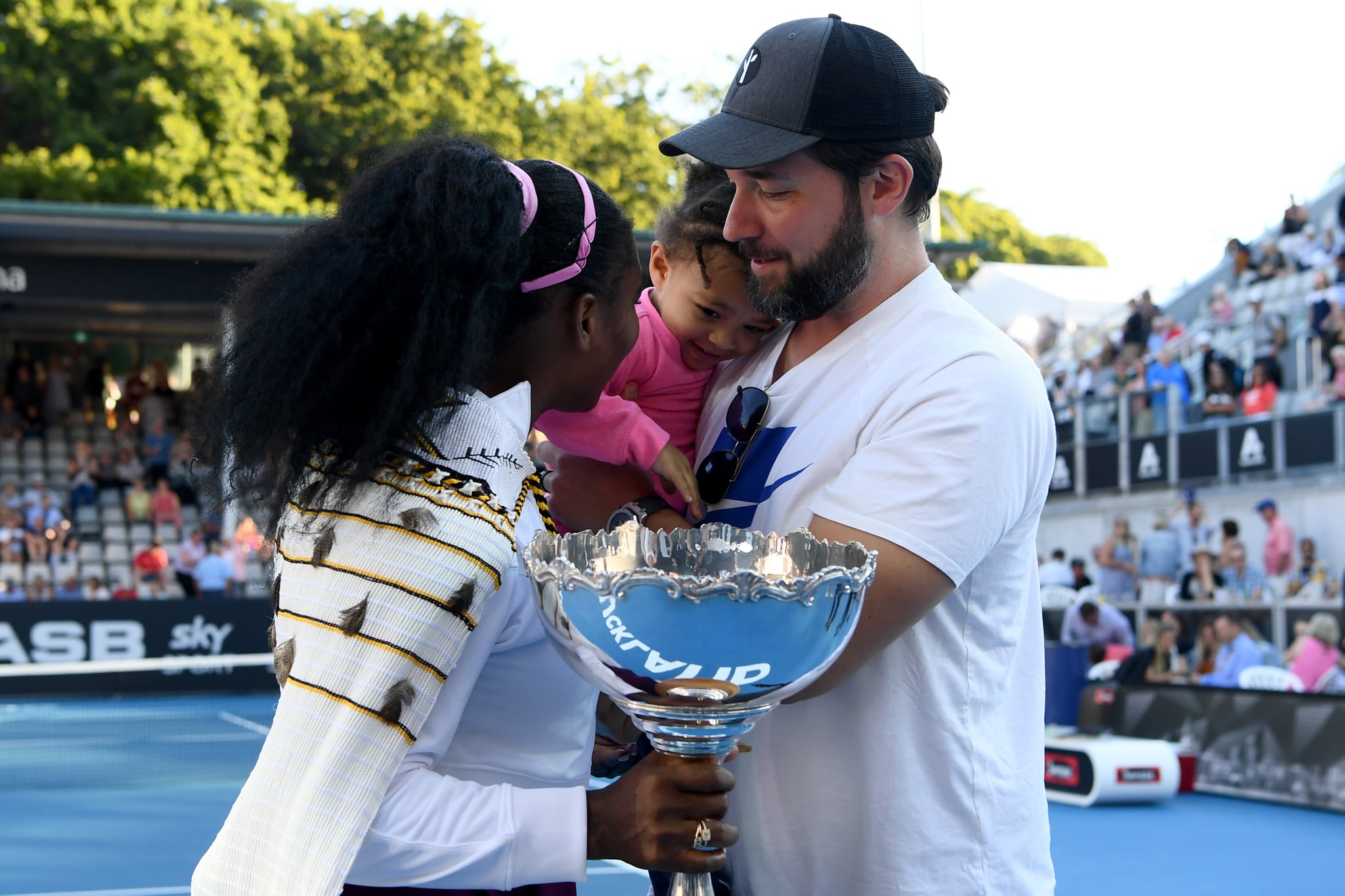 Alexis Ohanian wants to "make a better world" for his 2-year-old daughter, Alexis Olympia, which is why he stepped down from Reddit's board on Friday. The next day, he sat down with his wife, Serena Williams, to open up about the decision and what he hopes for their child in the future.


"I wanted to put as much weight behind the gesture as I could because I felt I owed it to you and I owed it to her."

When Alexis resigned from the company he cofounded, he asked colleagues to replace him with a Black candidate. He wanted his efforts to go "beyond a social media post, beyond a donation." "I wanted to put as much weight behind the gesture as I could because I felt I owed it to you and I owed it to her," Alexis explained, referencing their daughter.

In addition to leaving Reddit's board, Alexis also pledged $1 million to Colin Kaepernick's Know Your Rights campaign. "I thought about what those dollars could do for a community that has clearly suffered for far too long, and that I with my power and my influence and my privilege want to do something meaningful to start to show a change," he said. "To make a better world for Olympia."

Alexis and Serena emphasized that he made this decision on his own, and she in no way "forced" him to leave Reddit. He chose to step down with his family in mind, especially Olympia. He said she is a "pure" and "blank canvas" who only knows love. "There is not an ounce of hate in her body."

"It's hard. It is definitely not easy," Serena responded. "It's something that unfortunately has become normal for us."