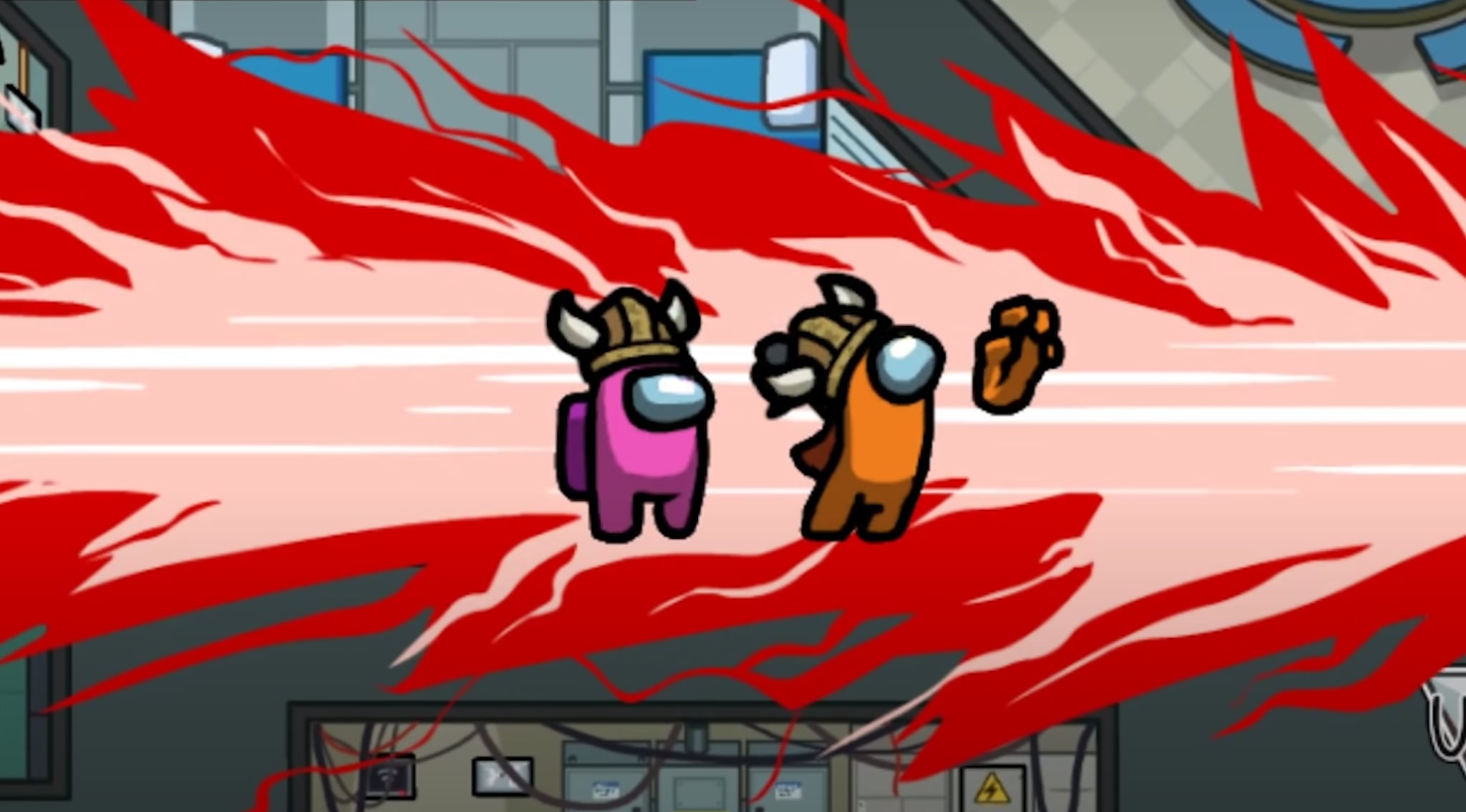 If your older kids have been begging you to play Among Us, the multiplayer video game that takes place on a spaceship, you're certainly not alone! Best described as a high-tech version of Clue crossed with an escape room set in space, a group of "crewmates" need to work together to identify an "impostor," aka the undercover killer who's secretly sabotaging the rest of the players as they attempt to get back home.

Geared for tweens 10 and up, Among Us debuted in 2018 and is now a free app that will have your kids likely glued to their phones for hours on end. Read ahead to get a peek at what parents should be aware of before letting their kiddos play the superpopular game, Among Us.

1. The game revolves around murder, so obviously it can be violent at times.

Although there's nothing too gory or outrageous, the premise of the video game — aka when two impostors kill crewmates at random — isn't suitable for young kids. When a character gets murdered, players see a cartoon-like depiction of death, which isn't scary in and of itself. However, keep in mind your kids will be the crewmate who gets killed from time to time, as the roles of the game are assigned at random. Because of how the game is set up, your children may also be designated as the impostor, meaning they'll be the person committing the crimes.

Understandably, the part of Among Us that's the most concerning for parents is the unsupervised chat. After a player gets killed, the rest of the players discuss who they think the killers are. After playing a few rounds myself, I didn't see anything too inappropriate being said, however, there's no way to know who you're speaking with. To keep your kids from arguing with strangers, keep the game's settings on "private mode" so they can only go head-to-head with people they know.

A mom recently described her son's experience playing the "public mode" version on Common Sense Media's website, writing: "A fun game for kids, unfortunately the chat function means that there will be a lot of inappropriate and downright dangerous information being passed back and forth," she said. "I'll let my teenager play the game but our 10-year-old is only allowed to play it in a private game room with people we know. I really wish games like this were designed with moderators observing chat to make sure children are allowed to remain children."

Related:
A Mom on Battling Gender Norms While Shoe Shopping With Her Son: "It's About Challenging the Status Quo"

3. There's an option to pay for upgrades.

While the game is free in the app store, there's an option to buy additional accessories — like funny hats! — for your character. Since the add-ons aren't necessary to play Among Us, don't feel the need to fork over your credit card too quickly.

Watch the Trailer For Among Us Ahead 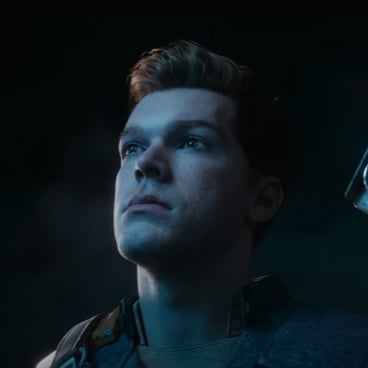 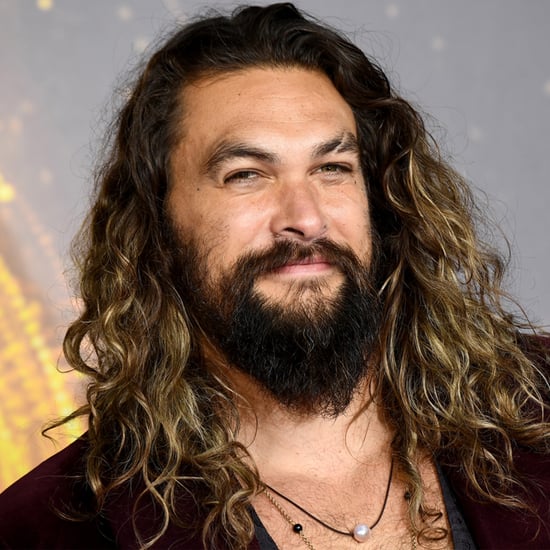 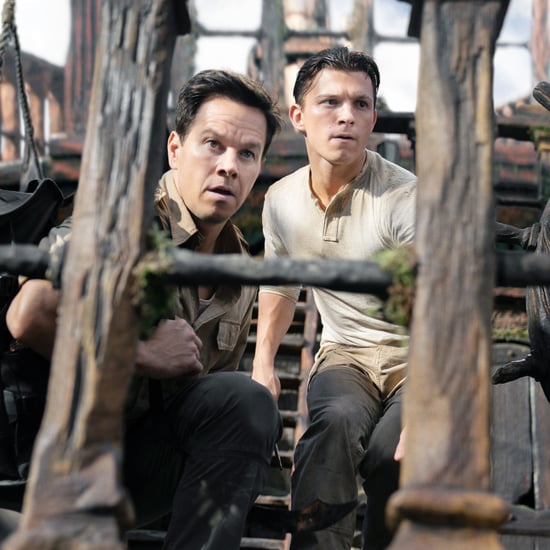 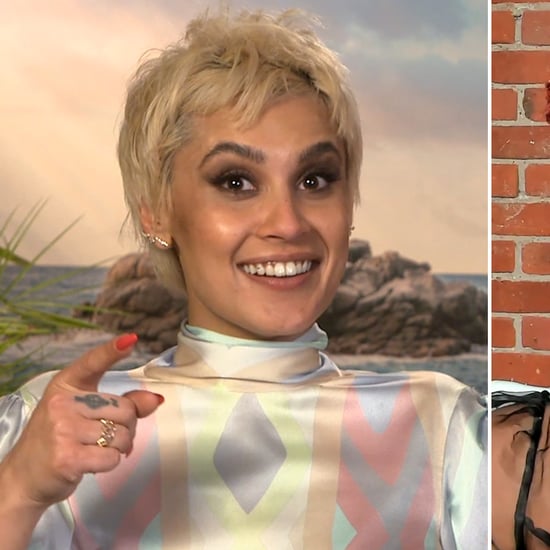 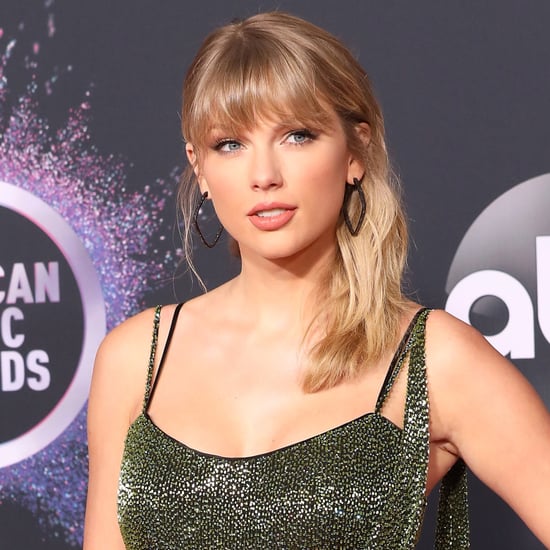