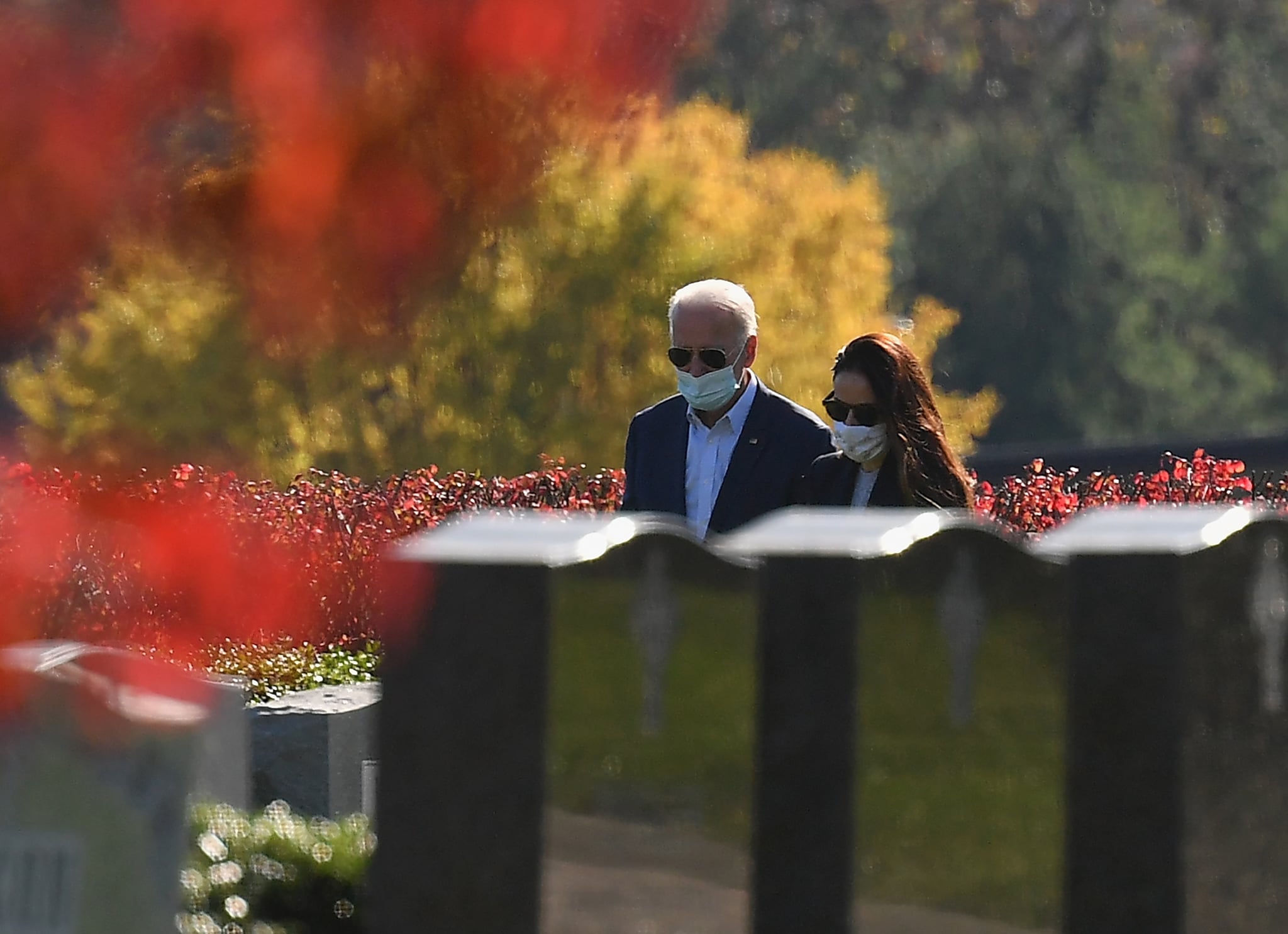 Ashley Biden is reflecting on her family's many joyful moments and profound losses. The social worker and soon-to-be-first daughter, 39, recently spoke with Today's Jenna Bush Hager for her first-ever network television interview, which aired the day before her father Joe Biden's presidential inauguration. In addition to speaking about the pride and excitement she's feeling in this life-changing moment, Ashley also honored her late brother, Beau Biden, who died of brain cancer in 2015.

After remembering a childhood drawing in which she wrote "happiness is being with my brothers," Ashley praised Beau's character: "He was such a fine man. He was such a man of integrity, but he also had a kind of fun, goofy side, a great sense of humor. I just miss being with him — being in the same room, saying nothing." She added, "He was 46 when he passed. Dad will be the 46th president."

“He was 46 when he passed, dad will be the 46th president.” -Ashley Biden, President-elect Biden’s daughter, says about her brother, Beau. pic.twitter.com/7PJvUbyBSt

Beau's death is not the only heartbreak the president-elect has endured. In 1972, Joe's first wife, Neilia, and 1-year-old daughter Naomi were killed in a car accident. Ashley, who is Jill Biden's only child, said the tragedy forever restructured Joe's priorities. "Dad is so empathetic, and has the ability to recognize pain, to feel others' pain, and to comfort. It's also made family his number one," she said. "We have a rule still today that no matter where Dad is, no matter what meeting he's in, if one of the kids call, you have to get him out."