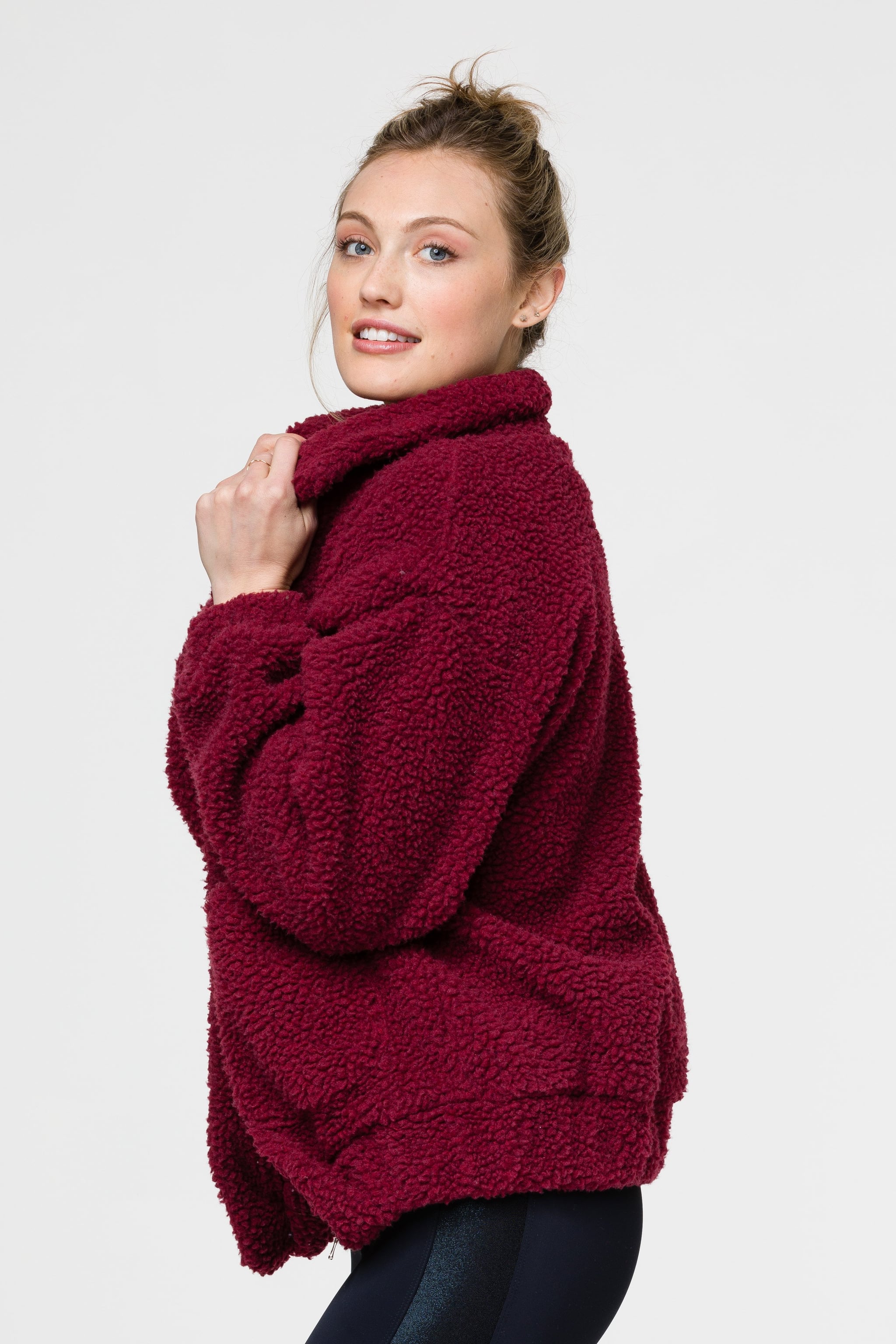 My toddler has returned to waking up at 6:00 a.m. on the dot. I know it could be worse, but it also could be a lot better. So for us, by 6:30 a.m. she's done with her milk and breakfast, and those cute noises from earlier quickly become full-blown yelps and words. She usually grabs her shoes and starts yanking at the back sliding door. If I don't take her outside she'll keep stirring and wake up my husband who doesn't go to bed until 1 or 2 a.m. on most nights. I have only one move in my pocket: I hastily toss her in the stroller so we can head to the park and explore, but this means I'm usually still in my pajamas without socks or a bra.

So when a fuzzy wine-colored zip-up jacket ended up on my desk, I have to say it quickly became the answer to my cold-weather morning misery. The Onzie Teddy Fleece Jacket ($128) doesn't necessarily have any bells and whistles, but it feels exactly like a bathrobe when you slip it on. It's huge, has pockets, and a zipper that I typically don't get to until we're halfway down the driveway.

Since discovering it, it's not only kept me warm, but hides the fact that I'm just wandering around the streets in my PJs. Plus, because it's thick around the chest unlike a sweatshirt, no one can tell that I still don't have a bra on yet. Now if only it came with matching bottoms . . . 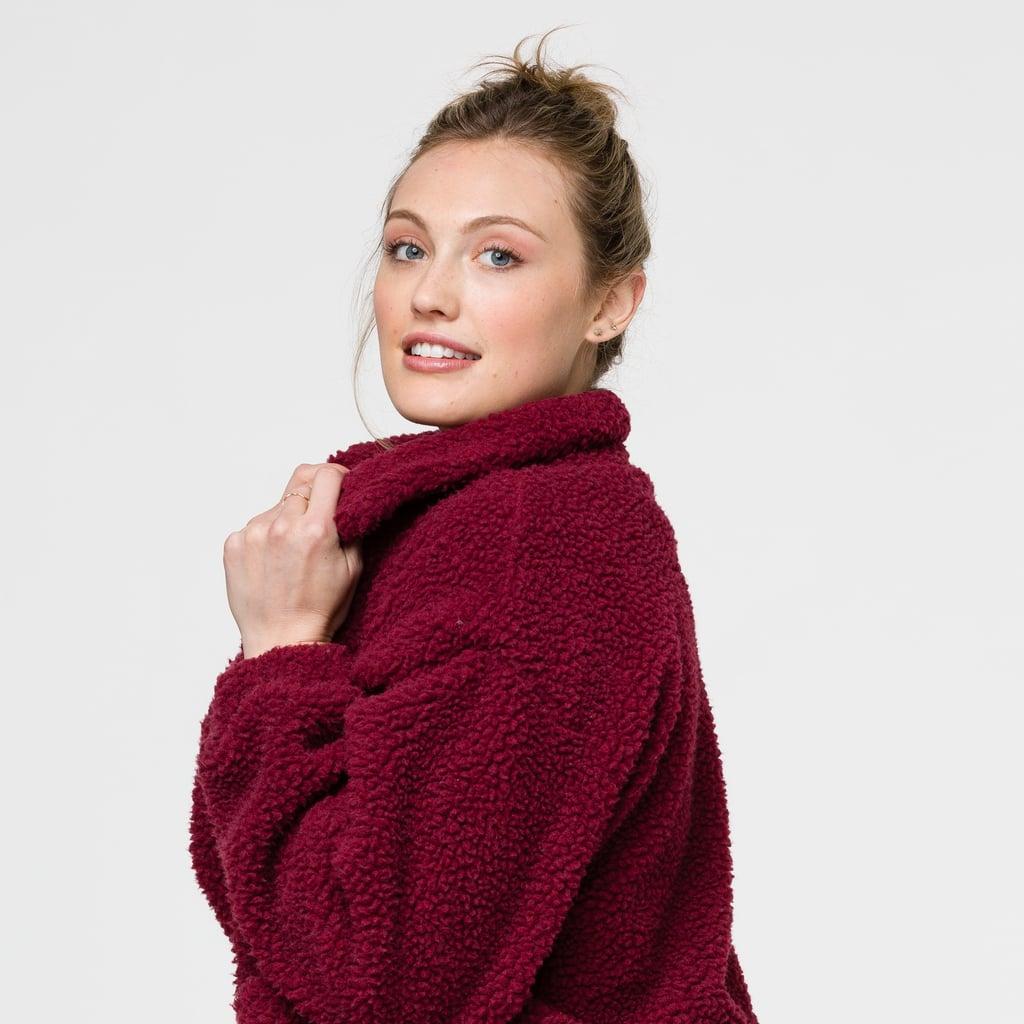 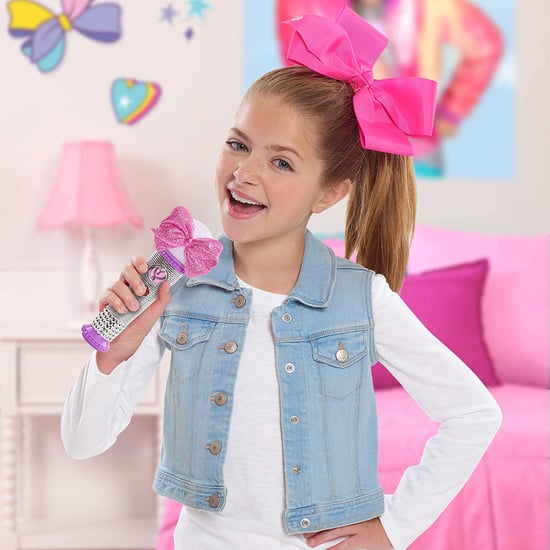 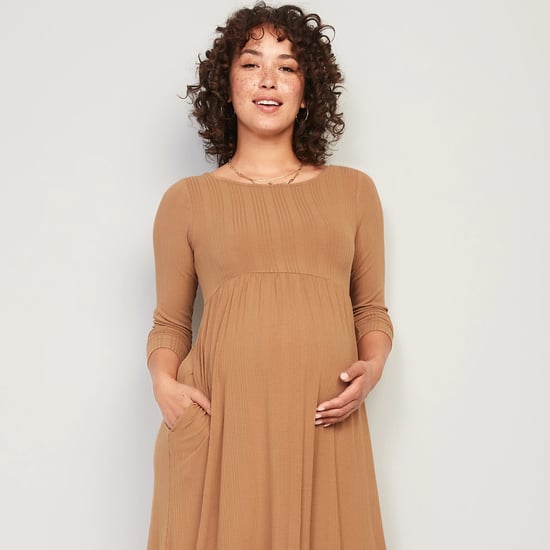