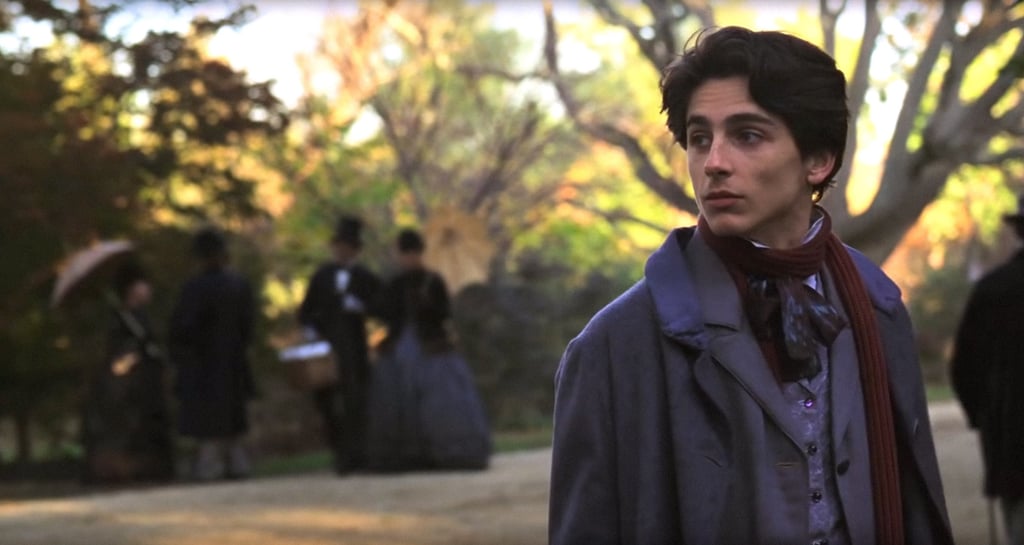 If Timothée Chalamet didn't receive an Oscar nomination for his portrayal of Laurie in Little Women, then maybe Busy Philipps's daughter will nab one for portraying his portrayal. During a recent apple picking adventure, the actress and mom of two filmed her 12-year-old, Birdie, recreating a pivotal scene from Greta Gerwig's 2019 adaptation purely from memory. (Yes, it's the scene where Laurie asks Jo to marry him.)

"We went apple picking which then turned into an opportunity for Birdie to do her best impressions of @tchalamet (as Laurie) telling Saoirse Ronan (Jo) that he loves her," Busy wrote on Instagram, adding, "She's watched Little Women 85 times guys. 85. Also. The apples were delicious." Watch Birdie's impressive monologue ahead, and then see how it stacks up against the original scene.

Lori Harvey
Lori Harvey Rocks a Sheer, Tiger-Print Catsuit For a Night Out
by Shelcy Joseph 18 hours ago