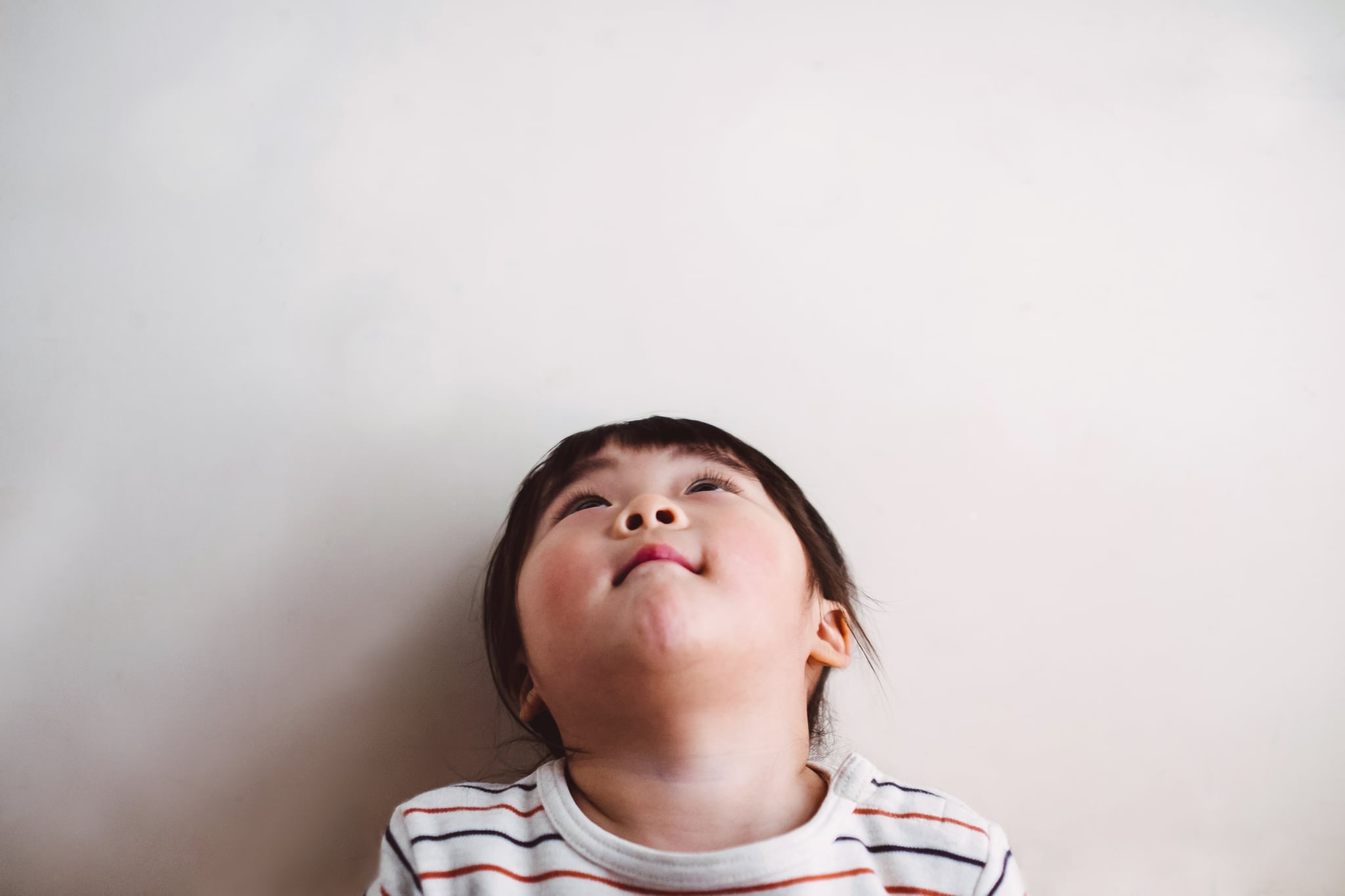 When I taught elementary school, I'd always have a handful of students who'd often stare off into space, seemingly transfixed on some unseen object. Laying a hand on the child's shoulder generally did the trick to regain their attention, but I had to wonder what was going on. Had their brains just shut off for a quick break? Or could they perhaps see ghosts? Wanting to know more, I reached out to a pediatrician and a behavior analyst.

Related:
If Your Toddler Seems Afraid of Other Children, They Might Be Highly Sensitive

Why Do Kids Stare Off Into Space?

Turns out that my hunch about kids' brains turning off was pretty spot on (but the idea that they can see ghosts was, well, not). "A child is most likely taking a brain break if they are staring off," Kellie Syfan, a behavior analyst who specializes in challenging behavior with kids, told POPSUGAR. "Kids will tune out when they need an escape or to take a break from something. This could be because they are bored, overwhelmed, or overstimulated or just enjoying some space outside of the current moment and time," she said.

When Should I Be Concerned About My Kid Staring Into Space?

While staring spells are usually due to daydreaming, it is also possible that your child could be having absence seizures, also known as petit mal seizures, said Pierrette Poinsett, a pediatrician and medical consultant for MomLovesBest. "These staring spells can last from 10 to 20 seconds or less. Some children have lip smacking or chewing or eye fluttering during the spell," Dr. Poinsett told POPSUGAR. And although you may have heard that confusion, headache, or drowsiness afterward accompanies seizures, Dr. Poinsett said these symptoms will not occur after an absence seizure.

Staring off into space is most likely nothing to worry about, but if you are concerned, Dr. Poinsett suggested having your child evaluated by a pediatric neurologist or asking for an electroencephalogram (EEG).