Here’s more proof that deputies just never know what they are going to encounter on the job. Dep. Robert Pounds...

Deputy Robert Pounds got quite the surprise while conducting a routine traffic stop in Naples, FL. After pulling over Wilfrid Jean-Louis, a 36-year-old soon-to-be dad, and his wife, 35-year-old Fabienne Gorges, the police officer realized that Fabienne was in labor and needed his help to deliver the baby.

"Here's more proof that deputies just never know what they are going to encounter on the job," the Collier County Sheriff's Office wrote on Facebook.

"Dep. Robert Pounds spotted a car doing 63 mph in a 45 mph zone on Airport-Pulling Road around 4:30 this morning, so he conducted a traffic stop. When he approached the car he quickly realized the passenger was in labor and about to deliver a baby."

Related:
So a Cop Pulled Over the Police Officer Who Delivered Him 27 Years Ago, and Talk About a Coincidence!

Wilfrid immediately explained the situation to the officer. "Officer, you have the right to stop me, I'm not gonna even lie," he said in a conversation caught by Deputy Pounds's dashcam. "We have a baby coming out. That's the reason why I'm speeding." Though the deputy thought it was an act at first, he quickly changed his mind when he saw the baby's head crowning.

After calling for backup and an ambulance, Deputy Pounds helped deliver a sweet baby girl with only a sterile blanket and a pair of latex gloves. "I laid the blanket down and it wasn't too long after that I was holding a newborn baby in my hands," he told Today. "I guess you could say it was just my training that kicked in. The baby did most of the work, we'll put it that way."

"Even though I looked calm, I was probably a little more scared on the inside than I appeared."

In his 26 years on the force, Deputy Pounds had never seen anything quite like it despite being a father of three himself. "(The baby) gripped my forefinger, which really made me feel good because it was a nice tight squeeze and I knew she was going to be OK," he explained.

"Even though I looked calm, I was probably a little more scared on the inside than I appeared," Deputy Pounds added. "But my training and my agency's training really helped me out quite a bit."

Wilfrid and Fabienne opted to honor the officer in a particularly sweet way, naming their brand-new baby girl, Leila Robert Jean-Louis, after him. "It was only right," Wilfrid explained. "It was only fair. He was there, and he did what I wasn't able to do."

And in case anyone was curious, the new parents didn't end up getting that traffic ticket, after all! Cheers to the happy couple. 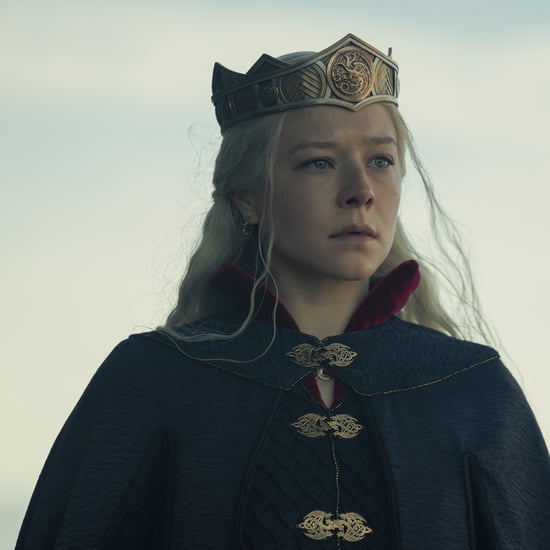