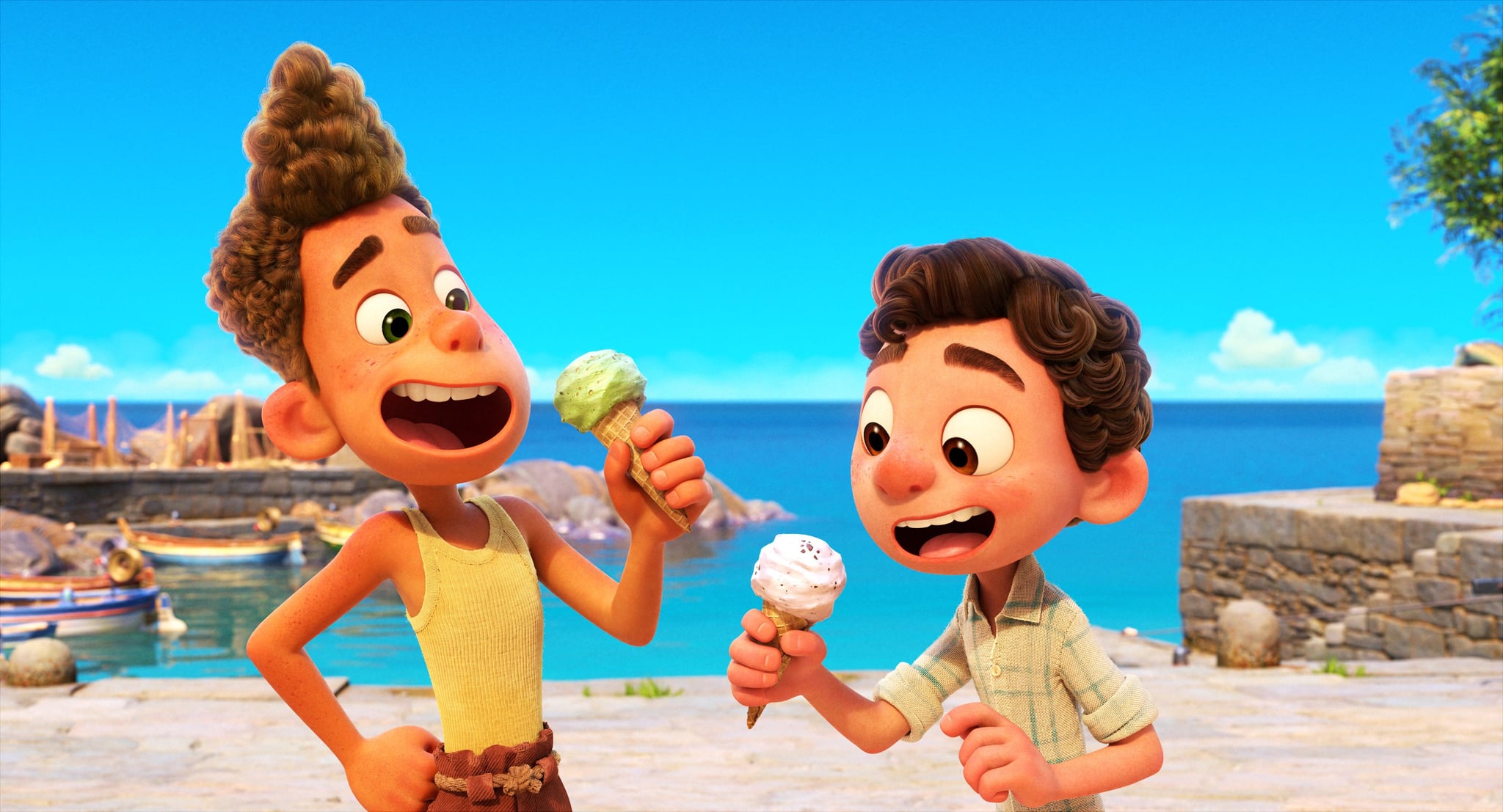 Disney Pixar's latest feature film, Luca — which was released straight to Disney+ — is a sweet coming-of-age story about a young boy and his newfound best friend who spend a summer having adventures on the Italian Riviera. But they have a pretty big secret: they're both sea monsters who live below the island, and can only take on their human form when dry. It's a fun and entertaining story that has so many lessons weaved in about friendship, acceptance, fitting in, and overcoming your fears; but there are definitely a few other elements you may want to know about before watching with your young children.

Before you have a family movie night with your little ones, read on to see the notes we had while watching Luca, which is now streaming on Disney+.

What to Know Before Watching Luca With Your Kids