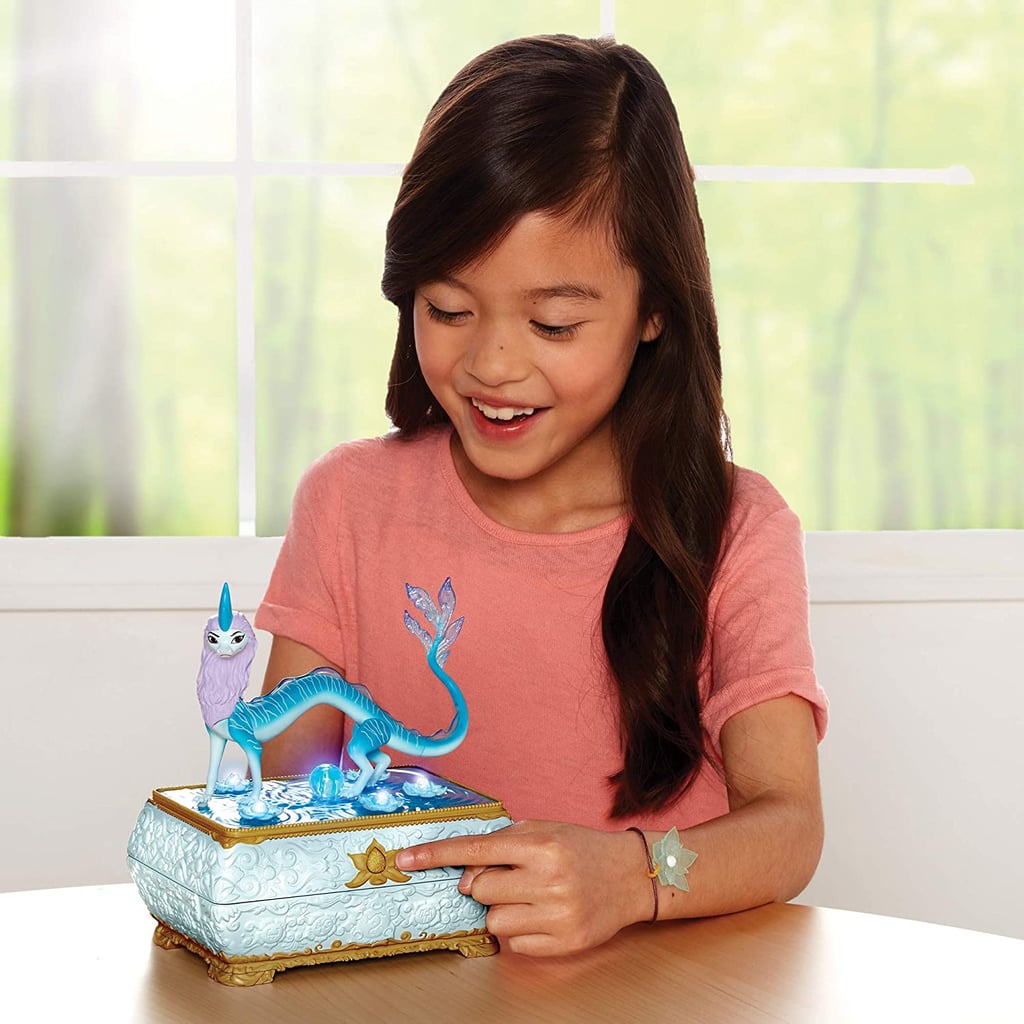 30+ Toys Inspired by Disney's Raya and the Last Dragon

The first Walt Disney Animation Studios film of the year, Raya and the Last Dragon, premieres on Disney+ with premium access on March 5, and the toys that go along with the film look just as awesome as the movie. From Awkwafina's character, Sisu, in both dragon and human doll forms to soft and cozy plushies, there's something Raya-themed for every kid.

Scroll through see and shop all of the toys, then check out this list of the other Disney films that are coming out this year.

Related:
The Nearly 200 New Lego Sets That Have Released in 2021 So Far — And More Are Coming!
Previous Next Start Slideshow
DisneyToysBooksKid ShoppingDisney MoviesKid Books And Music