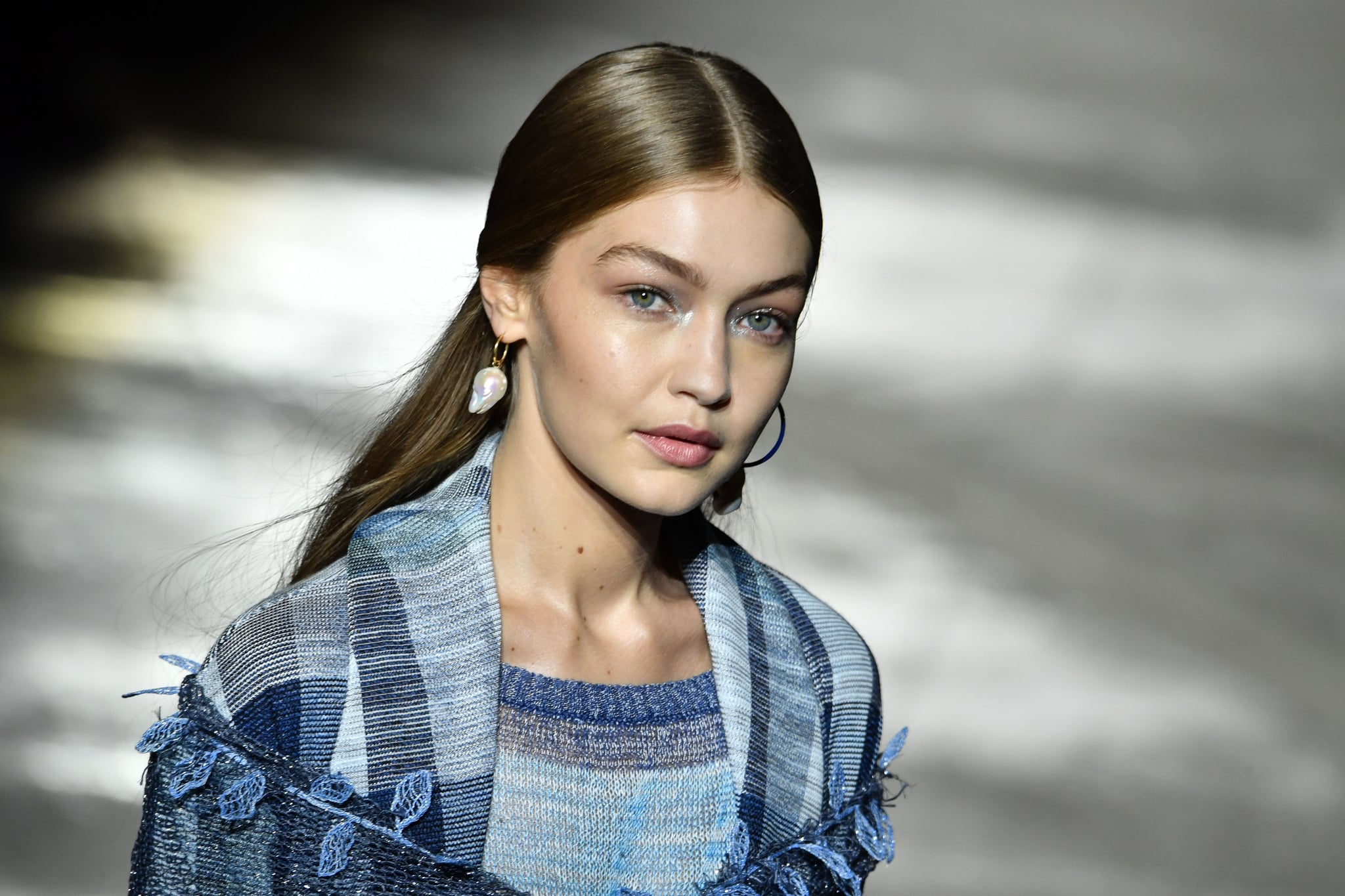 If I wind up having kids one day, I'm taking a page out of Gigi Hadid's book and copying her genius pregnancy journal idea. In an interview with Harper's Bazaar for the magazine's August cover story, the supermodel and new mom shared how she made an effort to document her whirlwind of emotions while expecting baby Khai, and it sounds super cathartic.

As for what she wrote in said "bad journal," she explained: "Anxieties and days where I felt like, 'Am I good enough to be a mom?' I didn't want to feel guilty about feeling those things or writing those things down. I just liked the separation."

Gigi also offered Harper's Bazaar some sweet details about what she, Zayn Malik, and their nearly 1-year-old daughter have been up to lately as a family: hikes in the woods to look at the birds, jamming to Bollywood music, singing Khai's favorite Arabic nursery rhyme, and visiting museums in New York, particularly the Metropolitan Museum of Art and the American Museum of Natural History. Plus, after noticing that Khai took a liking to the jellyfish on their TV screensaver at home, they embarked on a trip to the aquarium. Here's to hoping we get more glimpses at these adorable Hadid-Malik fam outings on the 'gram in the future!