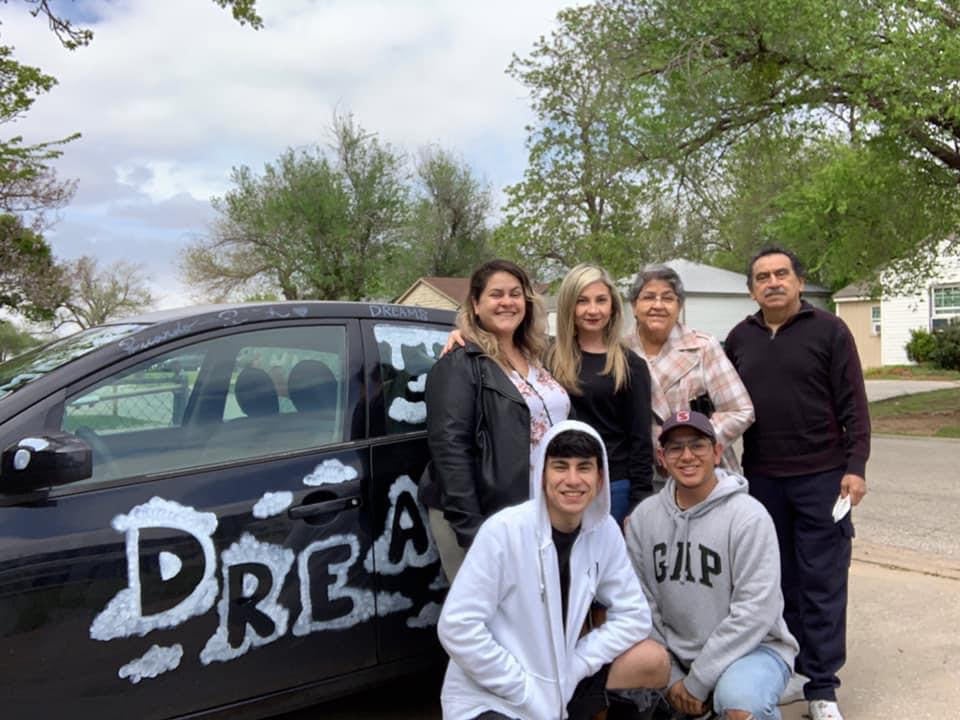 Ricardo Chavez is a first-time voter and youth leader with United We Dream Action.

I am the child of immigrants: a young queer Latinx person living in Oklahoma who just turned 18 a few months ago. This might be the most important election of my young life, and I have a say in it. This November, Gen-Z eligible voters are expected to be 21 percent Latinx, and a record 32 million Latinx people will be eligible to cast a vote in 2020, myself included.

June 2020's Supreme Court rulings regarding LGBTQ+ employment protections was a win for me, as a queer person, but the Deferred Action For Childhood Arrivals (DACA) ruling was a win for my family — specifically for my sister, who is a DACA recipient. The ruling on DACA was fought for and won by undocumented young people, who seeing the destructive actions by ICE and US Customs and Border Protection (CBP) — including painful deportations resulting in family separations — organized, protested, and put pressure on political leaders to protect immigrant young people. The protection of DACA remains a great example of what happens when young people organize and mobilize. It shows us that it is possible for young people to create policies that directly and positively affect young people.

The Trump administration released a new memo on DACA, stating they would not be opening the program for new applications, and would also be limiting the DACA renewal period from two years to one year.

After the Supreme Court ruling on DACA, my entire family felt some relief for my sister, who is protected from the threat of deportation by the program. That moment was short lived, however. Hours after the ruling, President Trump was already tweeting again about trying to end the program. Just days later, when President Trump came to my state of Oklahoma, he claimed profound victory on DACA at the half-empty BOK Center in Tulsa. He doubled-down, vowing to end the program by saying: "People don't understand, but we actually won on DACA yesterday." He went on: "Most people would say we lost. We didn't lose. We're going to refile it."

This all came true on July 28 when the Trump administration released a new memo on DACA, stating they would not be opening the program for new applications, and would also be limiting the DACA renewal period from two years to one year. What does that mean? It means that he's restricting DACA so that when my sister applies for her renewal she'll only be protected from deportation and have a work permit in one-year increments instead of two.

This new memo had one purpose: to inflict more uncertainty and pain on DACA recipients, especially during a pandemic that continues to see spikes across the country. Make no mistake, Trump is telling us exactly what he plans to do if he's reelected in November. He's already dismantling DACA as we know it, and if elected, he'll finish the job. 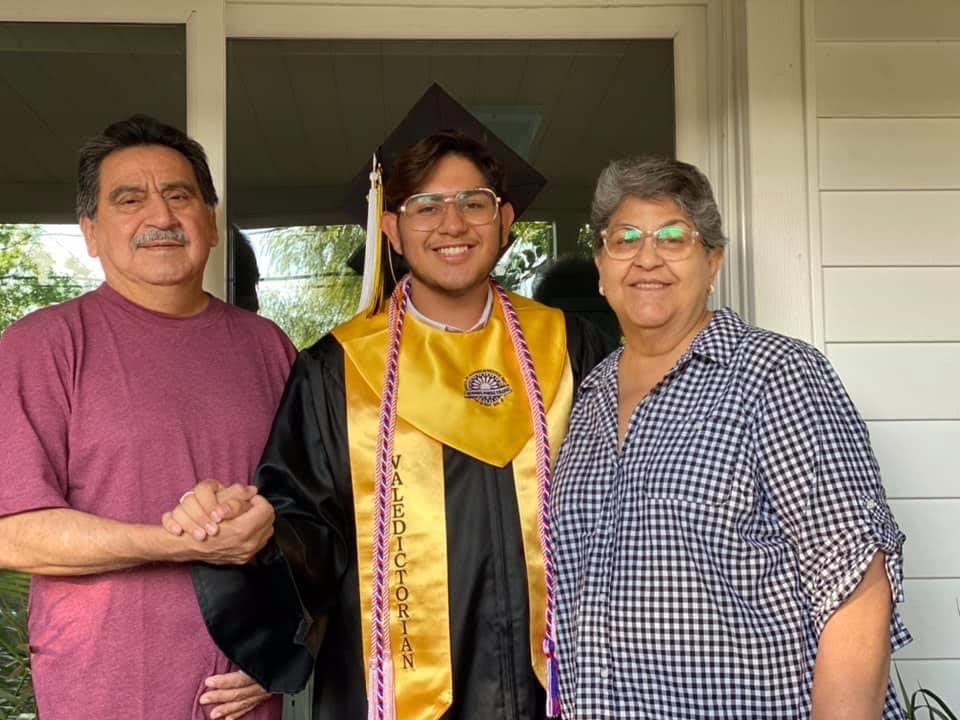 This November, when I head to the polls to vote, I will not be alone. My parents will go with me for the first time. They became United States citizens in 2019 after living undocumented for 23 years. After seeing the realities of life for undocumented people in this country, they know the power of our vote. We will be voting for candidates who commit to upholding the Supreme Court's decision to keep DACA, and expand protections beyond just undocumented youth and to include all 11 million undocumented people living in this country. We will do this because we recognize that we must use this opportunity to participate in electing politicians who will champion immigrants, not use us as scapegoats or punching bags. We will vote for politicians who commit to using their power to do good and stop the pain of deportations.

The three of us will be casting our votes this November thinking of my sister and others who can't vote. I recognize the privilege I have by holding citizenship. I also recognize that people like my sister should have a direct path to citizenship. It is not easy to navigate this country as an undocumented person — I know, because I've seen my parents and sister have to do it. Their courage to come to this country and plant roots here is inspiring — this is the only home my family knows.

While my sister cannot vote, I can, My parents can. My peers can. There's a lot at stake in this election and young people are organizing to make sure we make a difference. Before November, I will make it my mission to mobilize as many young voters as I can, asking them to vote with those who can't in mind.

In my community, there are so many people who selflessly give back without asking for anything back. There are many like my sister who are undocumented, yet that does not stop them from making our country better. They can't vote, but they'll also be activating their networks to vote. This pandemic has shown us the power of solidarity, from mutual aid funds to food pantries to this election, we are all in this together. Our elected officials have a responsibility to represent all of us. A lack of status does not make my sister less human and an American birth certificate does not make me any more deserving of dignity. I am voting for my sister's and my future. I am voting for progress, and I ask you to join me.