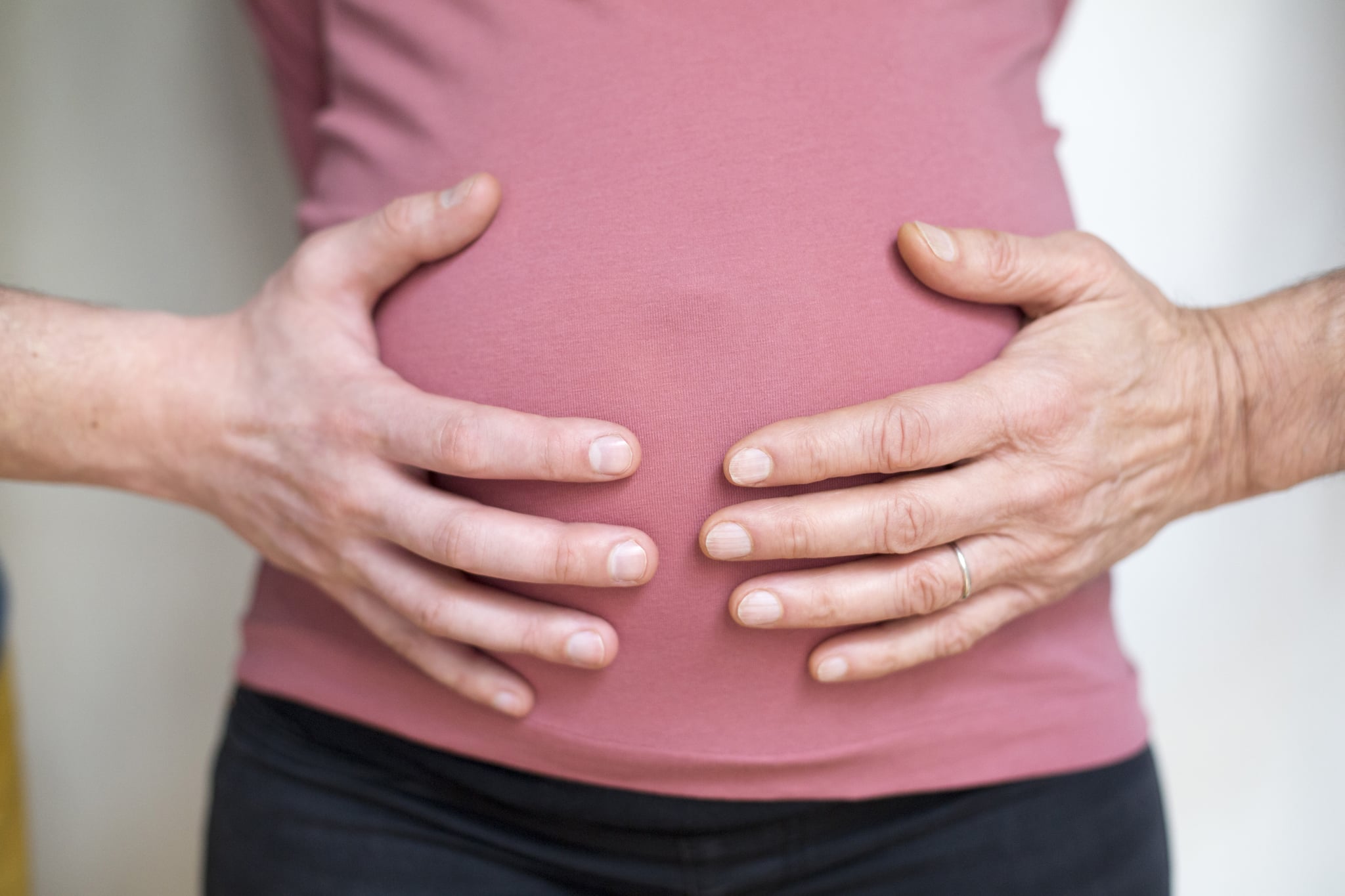 In the summer of 2018, I became a mom for the first time — and, like most new moms, I had so many questions. But besides the best car seat and stroller combo to choose for my daughter, I found myself having deep philosophical thoughts about how to raise her.

I had already relinquished the control I anticipated having when I decided to let her be carried by a surrogate. If it were up to me, I would have been the mom who ate nothing but organic food, exercised daily (but not too intensely), and played Bach through headphones attached to my baby belly, but that's not how things played out. And while I trusted my surrogate was doing well by my daughter, I didn't know exactly what that meant. As the pregnancy developed, I realized I had to work at letting go of that control since it was simply not an option.

The more time passed, the more I truly felt that being forced to let go was going to benefit me as my daughter's mom. I had an extremely controlling mother who made me so dependent upon her that I was afraid to make decisions on my own. While we often fiercely commit to the idea that we will never be like our parents, I can see how much of that need to control I got from her. And yet I found myself giving up the control I might naturally feel over my daughter because I knew that was not what was best for her.

She experienced a different kind of love — not one fraught with anxiety over every little thing being perfect for her in the womb, which is the type of love I would have imparted to her.

Being forced to let go so early, during pregnancy instead of after my baby daughter was born, has proven itself to be beneficial for me and, I can only assume, her as well. She experienced a different kind of love — not one fraught with anxiety over every little thing being perfect for her in the womb, which is the type of love I would have imparted to her. Instead, she was with her surrogate, a mother of four young girls and several small pets, and someone who knows how to roll with the punches. She is a lovely spirit, and I can only hope my daughter can benefit from some of the mothering my surrogate gave her before we brought her home and helped her begin the second chapter of her life.

In light of so much helicopter parenting nowadays, which seems to stem from a need for control in an increasingly out of control world, I'm going to work toward doing my daughter the service of always taking that step back and giving her a wide berth to become who she wants to be.