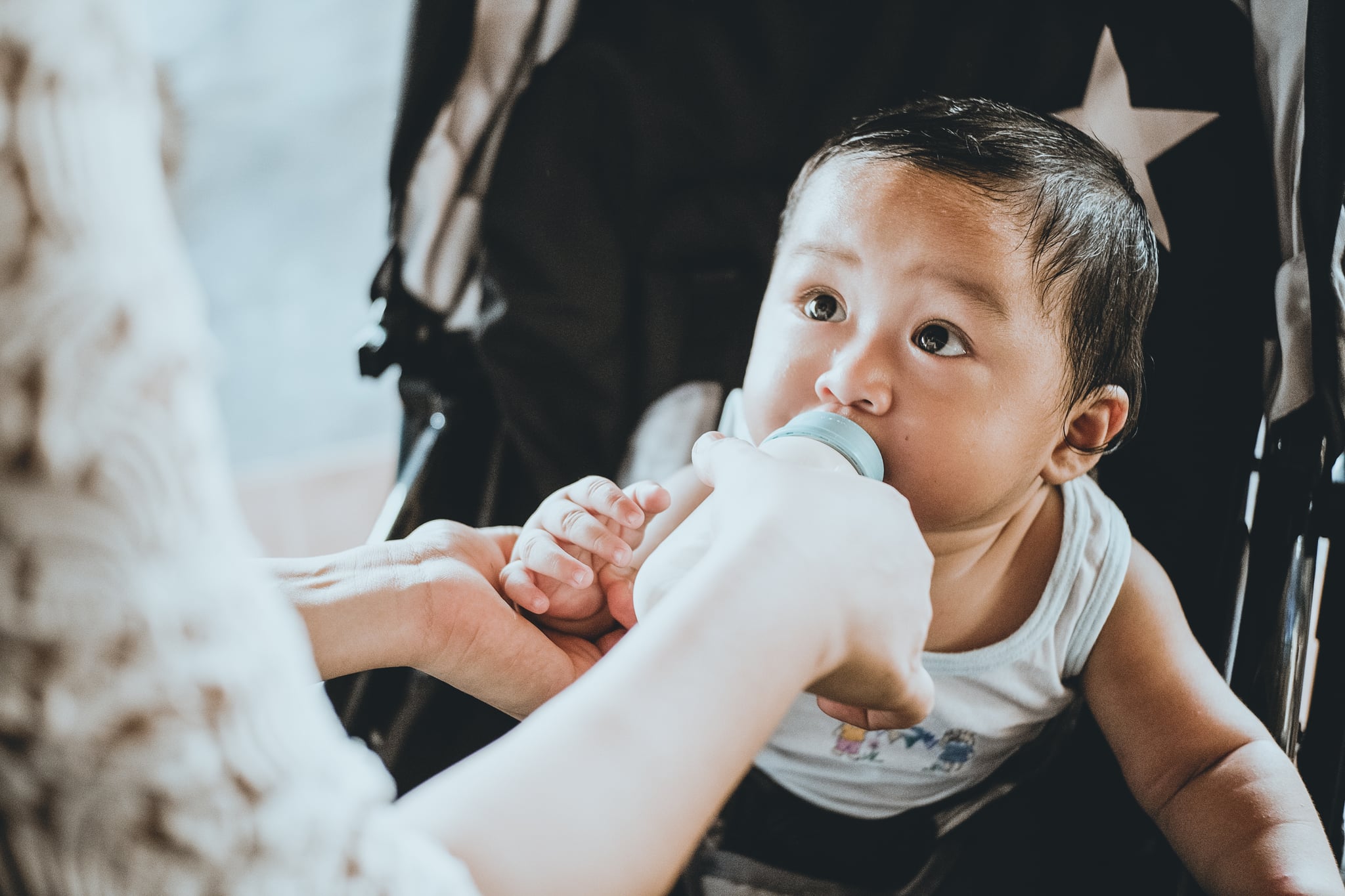 Parenting wasn't even a word until 1960 and didn't become a mainstream notion until decades later. And now here we are in 2019, with so many defined styles of parenting that it's hard to keep track of them all. But surely, you've heard of helicopter parenting, or being overly involved in the life of your child.

You may think that just because you're not working on SAT prep with your kindergartner that you don't fall into this category of superinvolved, hyperaware parents. But it doesn't always look that extreme. Consider parents securing a spot at the city's top preschool before their baby is even born or ensuring their kid is on the "right" baseball team.

"It seems harmless to merely do what you think is "best" for your child."

It seems harmless to merely do what you think is "best" for your child. But as your kids get older (mine aren't even in elementary school and I've already experienced this), the opportunities to "help" them become more frequent and obvious, even if you're actively trying to take a step back.

Like when you hear that your preschooler's classmate has a weekly tutor and you start questioning your own child's "reading" level. Or you find out your neighbor's kid is already on a swim team and yours, at the same age, has only learned how to stay afloat, so you immediately look into private lessons. And it goes well beyond adolescence: 74 percent of parents surveyed by Morning Consult for The New York Times still make doctors appointments for their adult children. Seriously?

Related:
Lawnmower Parents Are the New Helicopter Parents — Only They Might Be Even Worse

You don't even realize what you're up against until you have to actively talk yourself out of sending your 6-year-old to a $600 week-long Summer camp just because their friends are going. Sometimes it feels harder to opt out than to join the frenzied flow of privileged parents orchestrating their children's lives. But even if you manage to, you're often still left questioning your decisions.

What kind of parent are you if you're not giving your child the same, or more, advantages to succeed than others around them? Such is the exhausting cycle of today's world of high-pressure parenting.

If you've ever felt that pressure, and understood how easy it is to be influenced by it, you probably haven't been at all surprised by the recent college admissions scandal and the lengths some wealthy parents are willing to go to get their kids into "top" universities.

C. Russell, Ed.S., a school psychologist in the San Francisco Bay Area, wasn't. She deals first-hand with so-called helicopter parents who know how to "work the system" in varying ways by "asking for special favors, grade changes" or "special treatment of their child" — all in the name of success.

Related:
Mom Collects Her Kids’ Friends’ Phones When They Come Over, and People Have Strong Opinions

Russell said that she's seen the negative impact — from "mild anxiety to suicide attempts" — caused by this achievement pressure, which is ingrained in parents and permeating our children. "When a child's identity depends on being the best, or achieving the highest, they are not prepared for the normal set backs essential to exploring, learning, and becoming successful in the true sense of the word." She added that "children need to understand their value as learners aside from achievement outcomes," which "parental and societal pressure works against."

"We're taking away 'the pride garnered only by doing something oneself.'"

In helicopter parenting, Russell said we're taking away "the pride garnered only by doing something oneself" and "the natural consequences that help a student learn how effort and grit matter." And we want them to have grit — it's even more important than IQ in measuring success. "The message to these children whose parents bribed and cheated their way to college acceptance [is that] their children are not good enough."

When we cave to the pressures of modern-day parenting by choreographing and coordinating our children's lives, even with the best of intentions, what we're actually doing is "diminishing [their] self-worth and self-efficacy." The result is high schoolers with high anxiety and adults who can't even make their own dentist appointments.

So instead of worrying about the kind of parents we are if we don't follow the helicoptering herd, we should be asking what kind of adults our children are going to be if we don't take a step back. And we need to ask it long before the college application process begins. 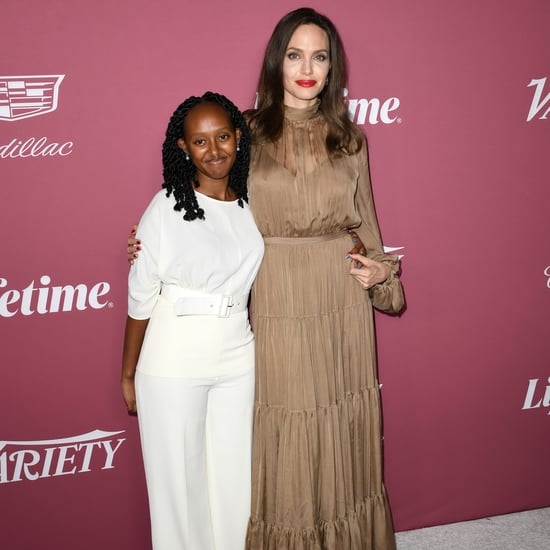