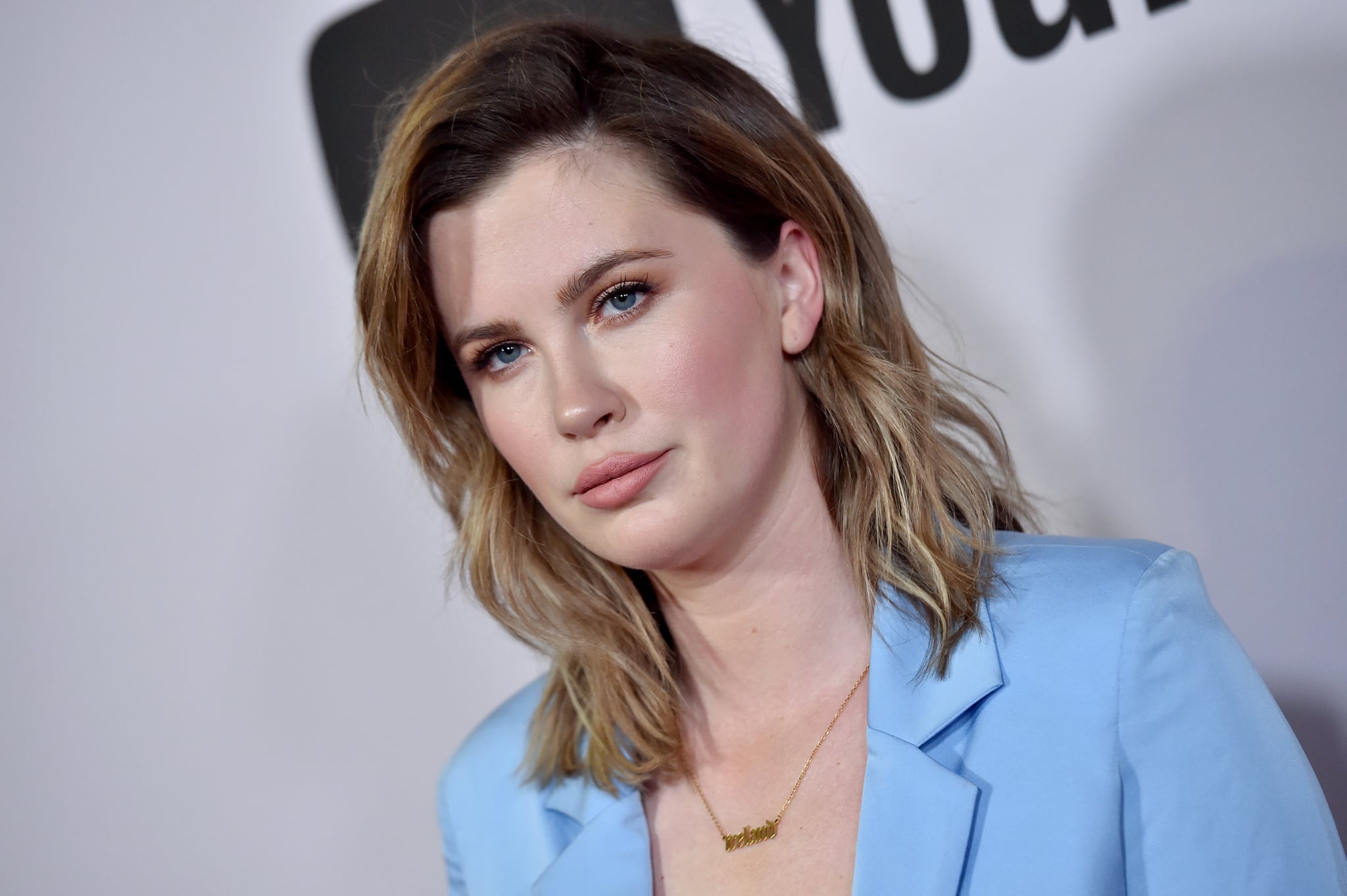 Ireland Baldwin is letting pregnant people know that it's "perfectly ok" to struggle with your feelings and mental health during pregnancy. In an extremely candid Instagram post, the 27-year-old shared a series of screenshots to her profile, detailing some of her recent ups and downs.

"Vulnerability trigger warning. I'm not writing this post for sympathy. I'm only posting this because I personally have found a lot of comfort in unfamiliar corners of social media during this time in my life," she opens her statement.

Baldwin also addresses how toxic social media can be and how she hopes to bring more truth to by sharing her "inner most feelings," because that's the type of content that has made her feel less alone.

"I came across various posts and videos where people were just f*cking honest about how hard this journey can be and it's helped me so much," Baldwin says. "Pregnancy is hard. It takes so much out of you. I wasn't ready for that."

While she says that she's "always wanted to have a child of my own with someone who would treat us right and love us unconditionally," Baldwin admits that she never knew it would be so hard. "I underestimated just how hard pregnancy would be on my mind and my body," she wrote. "Being someone who deals with extreme health anxiety on a daily basis, pregnancy turned things into high gear. I've struggled to adapt to these changes."

"I feel like my brain and thoughts are going to war every single day."

She also lists some of the pregnancy changes that caught her off guard, including bodily sensations, pains and aches, and "organs going to sh*t randomly." While Baldwin acknowledges that "everyone has an entirely different experience," she would describe hers as a "struggle" — both physically and mentally.

"It's so hard to have so much pressure on yourself. Forget the physical aspect . . . I feel like my brain and thoughts are going to war every single day. Mental warfare," Baldwin writes.

Baldwin's post highlights the realities of pregnancy and mental health. There's a common myth that "hormones released during pregnancy protect women from psychiatric disorders and foster a period of emotional well-being," Stanford Medicine reports. But anxiety and depression during pregnancy have been reported to affect between 20 and 40 percent of pregnant women, according to the Journal of Mental Health and Clinical Psychology, which also notes that "women are disproportionately affected by mood and anxiety disorders, especially in the childbearing age and mental health issues often worsen or emerge during pregnancy."

Baldwin also admits to struggling with comparison. "I'm exhausted. I'm unmotivated. I feel like life is passing by and my career hasn't even begun. It's hard coming on here and seeing mutuals dressing up for events, getting drinks, working on sets, going to school. It's hard feeling alone."

She did say, however, that having her boyfriend and father of her child, RAC (born André Allen Anjos), by her side has made the experience much better. Without him, Baldwin says, "I would have lost my mind," especially considering that she isn't close to many family members and she's watched friendships just "fade away" during this time. "It's hard making new friends at 27 years old," Baldwin notes, adding that she can't always be the chipper version of a pregnant person that people expect. "When people expect you to be glowing and angelic and in a constant state of bliss . . . it's unrealistic sometimes."

Still, Baldwin says, despite the struggles, "even through all of this, none of this reflects on how excited I am to be her mom." And she's come to an important realization: "My career isn't going anywhere and if it is, f*ck it. The friends that mattered most will be there and you'll have more room for new friendships. All of this is still worth it but it's ok to admit how hard and scary it all can be."

An important message for pregnant people to remember, Baldwin says: "You are not alone."

Related:
Yes, Pregnancy Nose Is Real — Here's What Experts Want You to Know
PregnancyIreland BaldwinThe 9 To 9