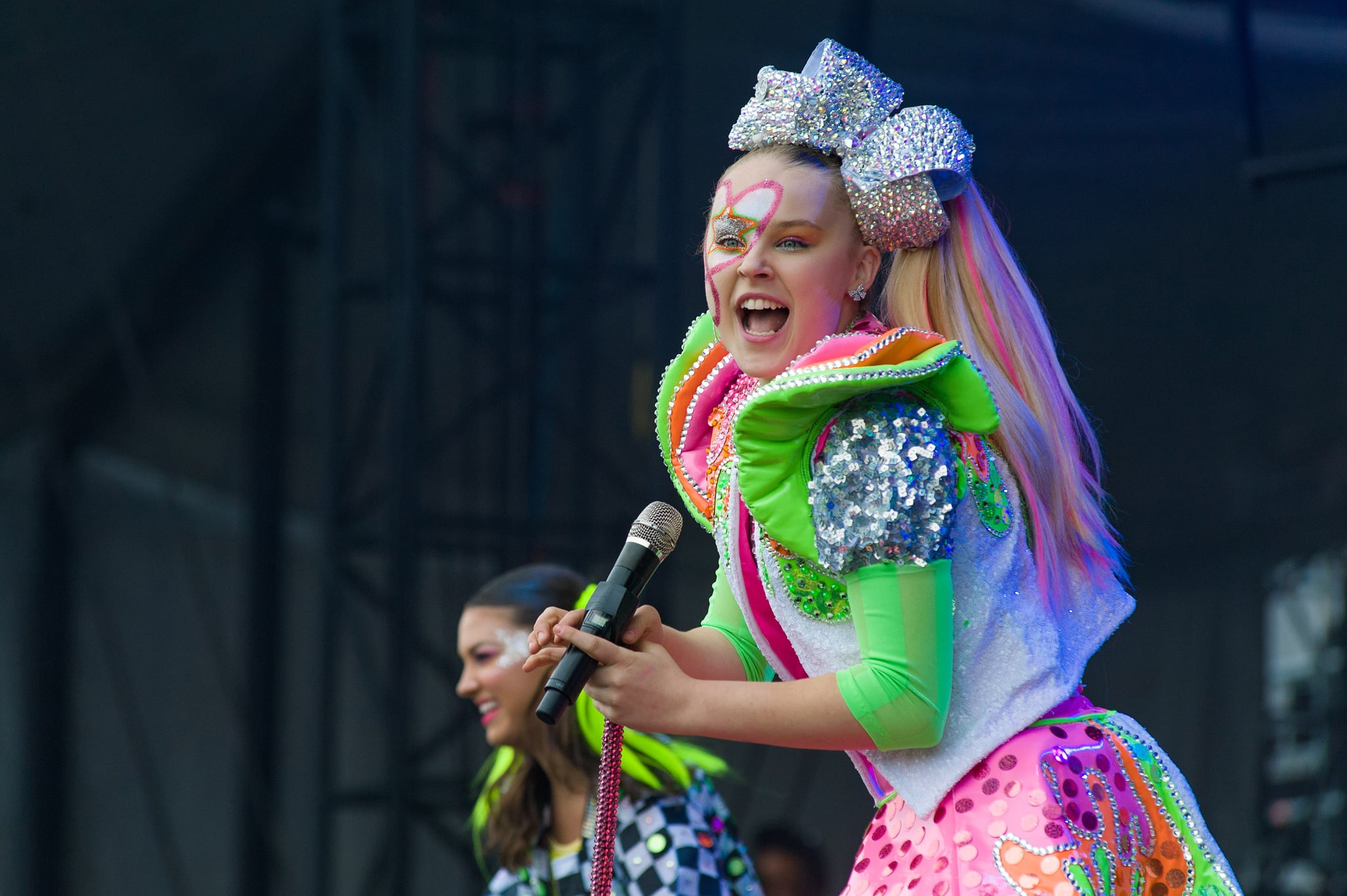 JoJo Siwa is beloved by millions of kids and known around the globe for her peppy videos and extremely oversize, rainbow-colored hair bows, but after she publicly shared this week that she is a member of the LGBTQ+ community, she's gotten even more attention.

And although most of it has been in the form of an outpouring of love and support, not everyone was pleased with the 17-year-old star's announcement.

In an Instagram video — in which she said, "now that the world gets to see this side of my life, it makes me really, really happy" and that "there is so much love in the world" — a person took to the comments section with a hurtful remark.

"My daughter will never watch you again," the mother wrote.

JoJo could have rightfully responded to this homophobic comment any number of ways, but she chose a single word that has left her followers in absolute awe.

That four-letter word has gotten more than 23,000 likes itself, and JoJo even retweeted a screenshot of the exchange. It was not only the ultimate "high road" response but likely serves as a simple-yet-stark signal that those who don't approve of who she is can move right along.

As a fan on Twitter called it, the move was "icon behavior."

And even more, it was a powerful reminder to her fans of all ages — and of any identity — that they deserve love, understanding, and respect. For every hateful mom, it seems, there are thousands of kids like this one:

People don’t realize how important it is for LGBT kids to see people like them on TV & in the media. Straight kids can also learn about what coming out is & treat others kids with love & respect even if who they love isn’t the same. Jojo Siwa snapped 🥺 https://t.co/K2zJAm4nY2